Today in 1991, Macedonia gained their Independence from Yugoslavia. 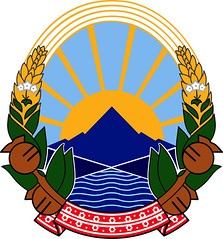 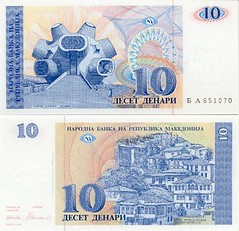 Today in 1278, the nation of Andorra was founded. 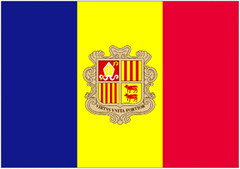 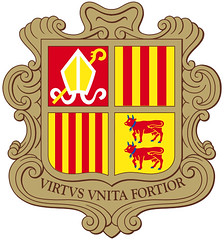 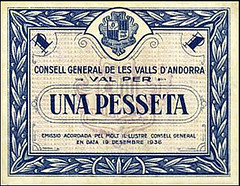 Just got some great news. Morgan Cox, founder and brewer of Ale Industries, and his wife Laura, had their second child last week. Laura gave birth to Rayah just after 5:00 a.m. on September 2. Join me in wishing the happy couple all the best on their birth of their daughter. Congratulations Morgan and Laura! 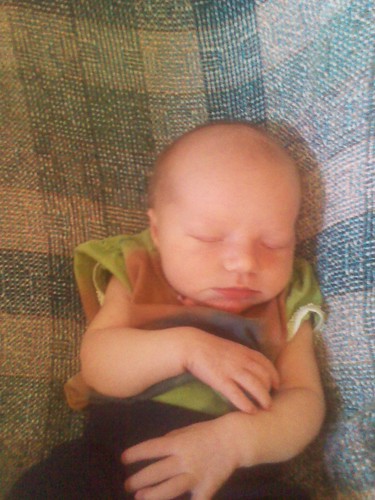