I love Google Images. You just never know what you’ll find and over the years I’ve found some truly odd images. And this has to be among the stranger finds. Apparently there are people obsessed with My Little Pony. I really shouldn’t be surprised, for pretty much anything you could name, people have turned their solitary obsession into a full-fledged hobby, with similar-minded people coming together from all over the globe. The internet has made this particularly easy, and I can only imagine that the sheer number of different groups, organizations, associations, clubs, etc. surrounding almost anything we could name, no matter how obscure, has exploded over the last decade. Anyway, I stumbled upon a My Little Pony imageboard — an internet forum — called Ponychan.

An entire thread titled “Alcohol Thread” began with “What is your drink of choice and why? Are you bastards even old enough to drink?” A fair question, given the only reason I am so very familiar with My Little Pony is because I have an 8-year old daughter. The thread includes images of ponies drinking beer and cider, as forum users express their favorite alcoholic drinks. 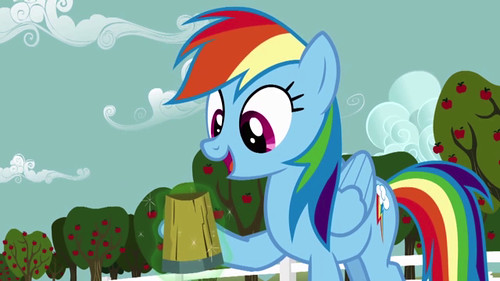 My wife informs me — I have no idea how she knows this — that there is an entire subset of adult males who are into My Little Pony known as “Bronies.” That’s more than a little creepy. 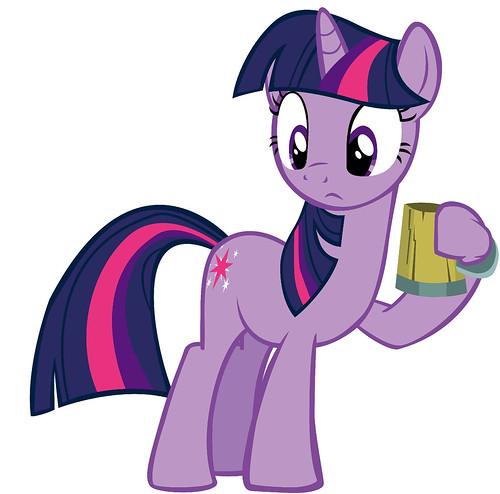 So here’s a few of the drinking ponies from the thread. I can only imagine the neo-prohibitionists would be going crazy if these were to see the light of day, emerging from the murky shadows of the internet. Children’s characters drinking? Oh, the horror!

But I’ll raise toast to the ponies. Drunk ponies could only be more interesting than I remember them, having to endure their sober exploits with my daughter Alice. Thank goodness she’s moved past the little ponies, but sadly what’s she’s into now — iCarly, Victorious and the Winx Club — are hardly much better.

Searching for some images this morning, I stumbled upon this fun Home Brew Alphabet, created by recent home brew practitioner John, who started a blog — the Home Brew Manual. He illustrated each letter of the alphabet for an aspect of homebrewing. It would make a great addition as a framed print in a kid’s room, though probably the child of a brewer or beer lover. 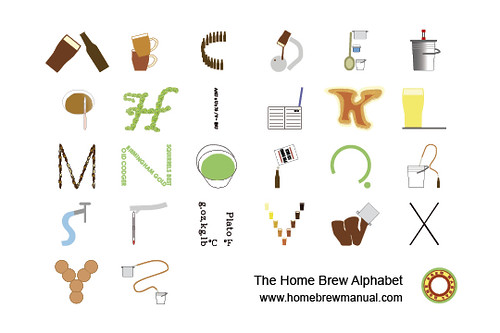 Today in 1991, Tajikstan gained their Independence from the USSR.

Drunk Driving Laws: BAC Not Known, but law enforcement has recently started cracking down on offenders 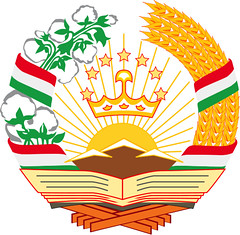 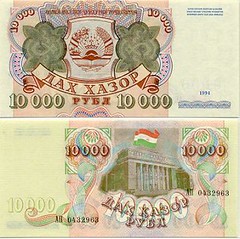 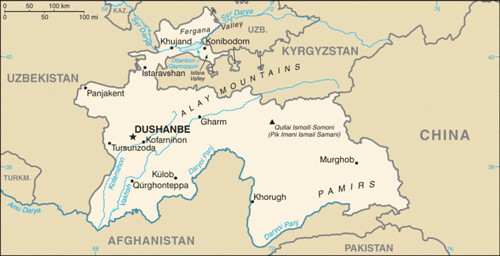 Today in 1948, North Korea declared their Independence from Korea. 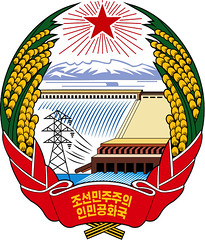 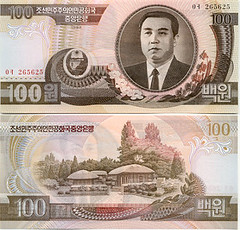