Today in 1810, Mexico gained their Independence from Spain. 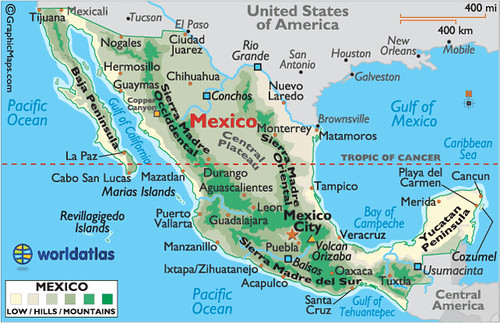 Beverage Alcohol Labeling Requirements: Labels must include the following information: Name or commercial trademark of the product; Name and address of importer; Net contents (in metric units); Country of origin; Alcohol content by percentage of total volume; Date marking, if applicable; Special instructions for use, storage, or handling, if necessary

Drunk Driving Laws: BAC 0.08% Note: Foreigners with recent (in the past 10 years) drunk-driving criminal convictions are generally refused entry at the border. Mexico’s Immigration Act section 36 considers any foreign drinking and driving outstanding charge or conviction as an Indictable offense (similar to a felony). 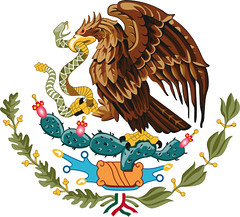 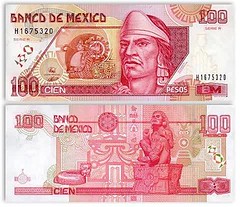 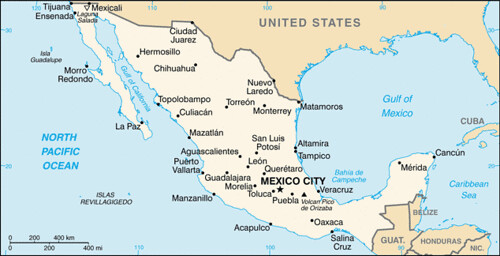 Prohibition: Zapatista Communities will often ban alcohol as part of a collective decision. This has been used by many villages as a way to decrease domestic violence and has generally been favored by women. However, this is not recognized by federal Mexican law as the Zapatista movement is strongly opposed by the federal government.

The sale and purchase of alcohol is prohibited on and the night before certain national holidays, such as Natalicio de Benito Juárez (birthdate of Benito Juárez) and Día de la Revolución, which are meant to be dry nationally. The same “dry law” applies to the days before presidential elections every six years.

Today in 1975, Papua New Guinea gained their Independence from Australia. 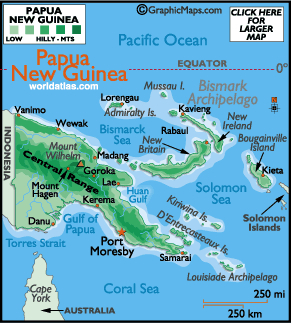 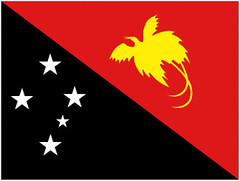 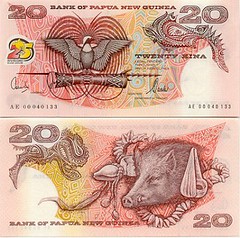 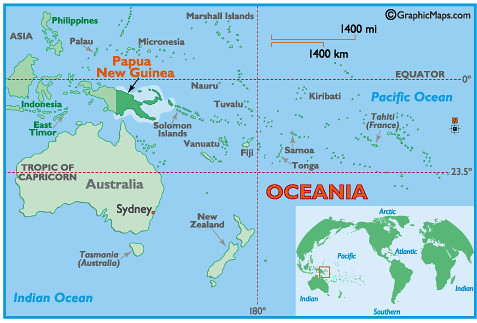