Wednesday’s ad is again possibly from the 1950s, and is another ad for the Indiana brewery Drewerys. This one features a Canadian Mountie and the following confusing tagline. “Canada’s Pride Brand Since 1877 … A Product of U.S.A.” 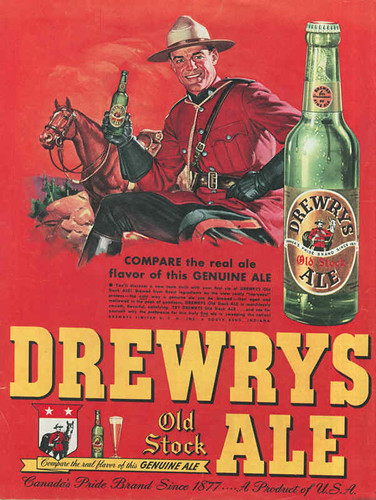 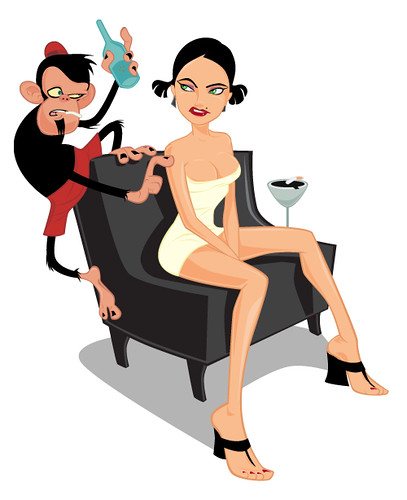 Peter Rowe, the man behind the television show Dirty Jobs, has a new three-part series that debuts tonight: How Booze Built America. I suspect they’ll be playing fast and loose with much of beer’s history, but it should be at least an entertaining show. Check out the first episode on the Discovery channel. Check your local listings for times. Below is a teaser to give you a flavor of the show.

Today in 1983, Saint Kitts and Nevis gained their Independence from the United Kingdom. 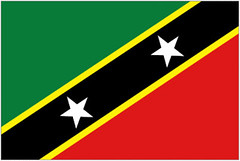 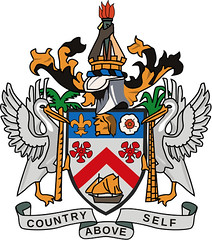 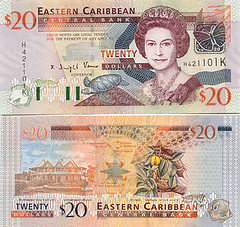 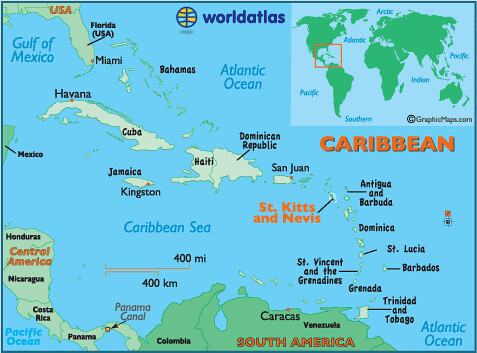