Thursday’s ad is from perhaps the 1950s, another one for the Indiana brewery Drewerys. It also uses the slogan “more flavor, less filling, more fun!” THis one has a different model making faces to express each idea. Hilarious, that’s Big D. Again. 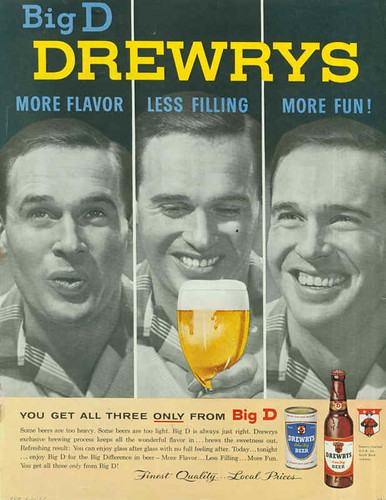 The Bistro, in Hayward, California, has been an institution for … well, eighteen years. They put on four niche festivals each year — Double IPA, IPA, Wet Hop and Wood Aged — plus a hops rhizome event. Tomorrow they’re celebrating their 18th anniversary, not with a whimper, but a bang.

On tap, they’ll have some classic beers, such as Anchor Christmas Ale 1999 and in bottles, such rarities as a vertical tasting of North Coast Old Stock from 2000 until the present vintage, Unibroue’s anniversary ale, from 2004 to 2007. They’ll also have bottles of Russian River Brewing’s first bottling of batch 23 — circa 2007 — and Avery The Beast 2008 to name just a few.

There will be live music at the pub, beginning at 4:30, with The Hipbones, who first played here in 1997, The Travis Larson Band, along with special guest from Canada, Dave Martone.

The festivities start when they open at 10:30. Should be a great time. Happy 18th Vic and Cynthia! 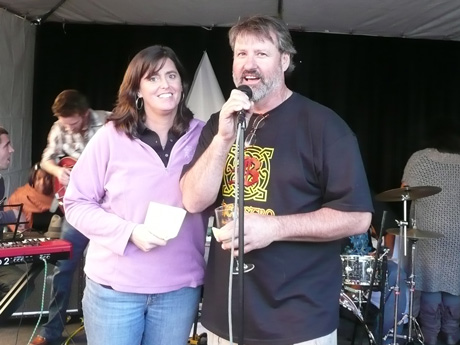 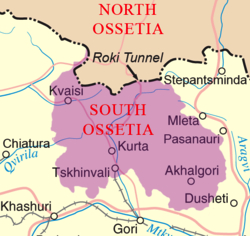 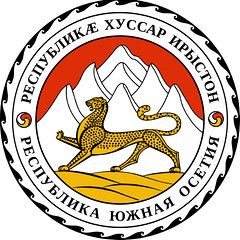 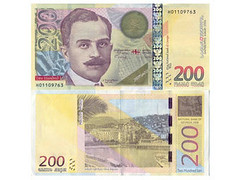 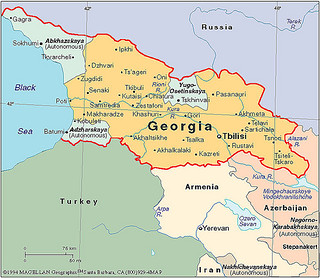 Here’s a fun one, sent in by friend of the Bulletin Alan — a.k.a. The Professor. City Brewery in La Crosse, Wisconsin (the same one that rescued the Latrobe brewery) is taking a novel approach to its energy use and has found a way to be charitable at the same time. They’re figured out a way to use their brewing bio-gas byproducts to “create three million kilowatt hours per year of electricity by capturing, cleaning and burning using a process through an engine called a Jenbacher.”

They then donate all that energy to a nearby hospital, the Gundersen Lutheran Health System, which takes the electricity produced by City Brewery, using it to produce 10-13% of their total energy needs. The hospital is trying to reach complete energy independence by 2014. Below is a short video explaining it all.