Wednesday’s ad is for Budweiser, from 1951. With the tagline “Something more than Beer” followed by “… a mark of good taste,” a couple is apparently unwrapping wedding gifts. The expression on the woman’s face is priceless as she looks over a statue she’s just opened, while her new hubby arrives to rescue her with a tray of beers and snacks. 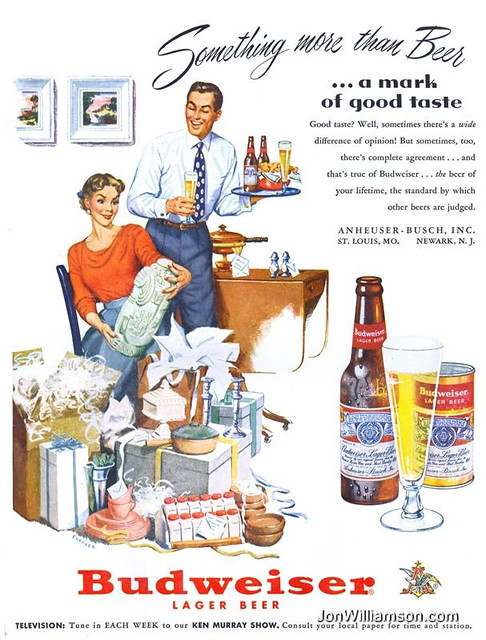 The publishers of a new online magazine, Modern Farmer, let me know about an interesting article in their latest issue, Meet The Micro-Malts, about the trend of locally grown barley and wheat for brewing. I’ve been hearing more and more from brewers looking for ways to get their ingredients closer to home, and this is certainly one of the first steps in making that more of a reality. We also need more small, regional malting houses, too. I wonder if anybody’s addressing that need? 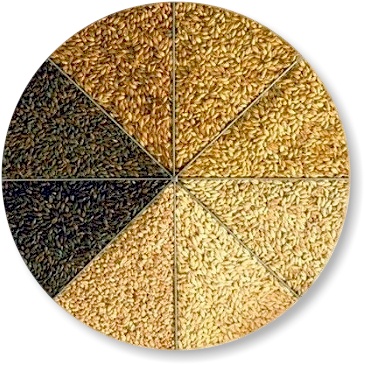 I know it’s late notice but Sean Paxton, the Homebrew Chef, is doing a beer dinner tomorrow night, Thursday April 11, in conjunction with the Sonoma Film Festival. The dinner is sponsored by New Belgium Brewing but also features beer from several breweries. It starts at 6:30 p.m. and will be held at Ramekins Culinary School & Inn located at 450 West Spain Street in Sonoma. Tickets for the four-course dinner are $75 and can be purchased at Eventbrite. Sean’s dinners tend to be amazing, and I’m confident this one will be no different. And because it’s a school night, it’s a modest dinner by his standards, a good one to start with if you haven’t been to one his extravaganzas before. 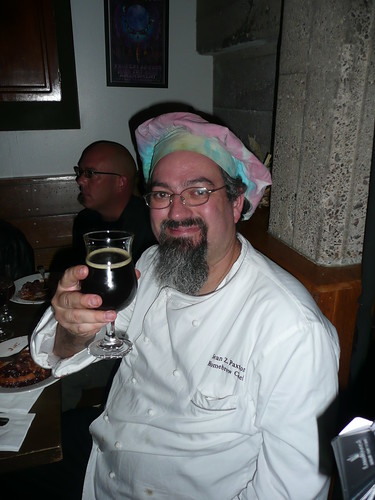 Today’s infographic is a homebrewing chart showing the balance value of different types of beer based on their bitterness units and their gravity units. It was created by a homebrewer and posted on his own personal homebrewing website. 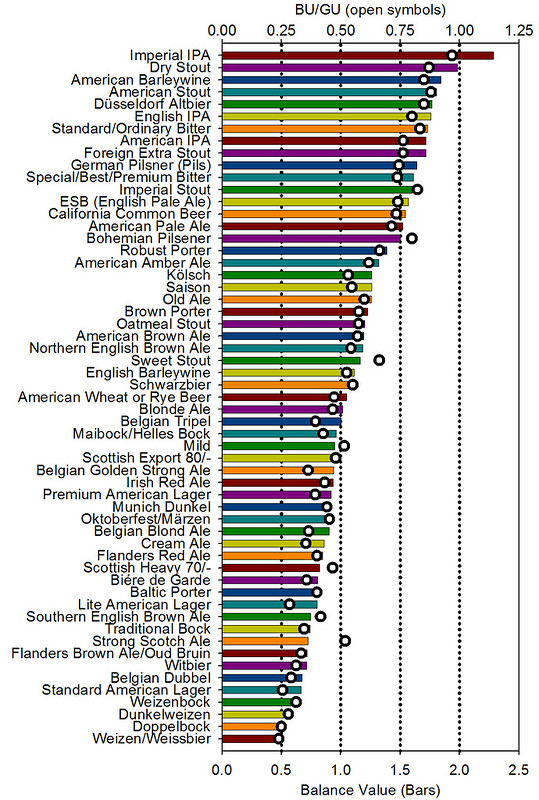 This is my seventh annual annotated list of the Top 50 so you can see who moved up and down, who was new to the list and who dropped off. So here is this year’s list again annotated with how they changed compared to last year.

Not too much movement this year, except for a few small shufflings. Only three new breweries made the list; Founders, Southern Tier and Karl Strauss.

Off the list was BJs Restaurant & Brewery, Narragansett Brewing and Goose Island Beer, which had plummeted 30 from #18 the year before, after selling their production brewery to Anheuser-Busch InBev.

The Brewers Association has also just announced the top 50 breweries in the U.S. based on sales, by volume, for 2012. This includes all breweries, regardless of size or other parameters. Here is the new list:

Here is this year’s press release.

The Brewers Association just announced the top 50 craft breweries in the U.S. based on sales, by volume, for 2012, which is listed below here. For the sixth year, they’ve also released a list of the top 50 breweries, which includes all breweries. Here is the new craft brewery list: