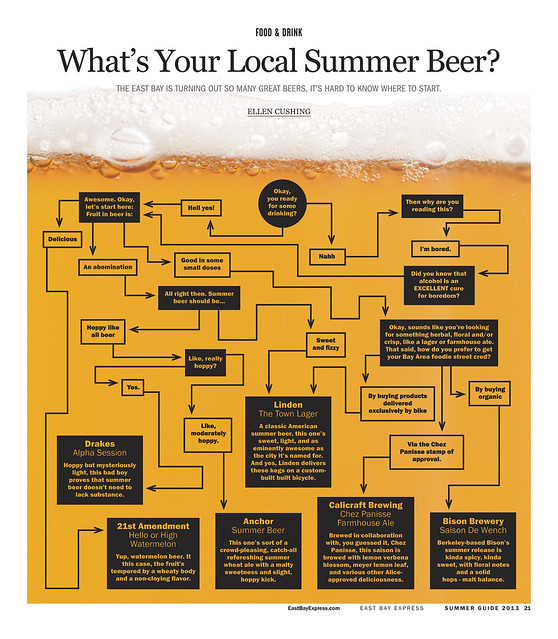 Whew, some great news was finally released yesterday. I’d known this was coming for many months, but was sworn to secrecy, so it’s terrific to now be able to spread the word. My good friend, and colleague, Lisa Morrison — a.k.a. the Beer Goddess — has become a co-owner of Portland’s well-known beer store, Belmont Station. According to the press release:

Morrison is joining the Belmont Station family as co-owner, sharing financial responsibilities with Singmaster, in addition to managing the daily operations.

“When my bride Amy & I decided to move to Oregon years back,” notes Singmaster, “I had planned to be an investor & part-time adviser to Belmont Station to help them grow the business. Instead I wound up buying the majority ownership upon arrival in 2006 and have spent the past seven years working with a phenomenal group of beer lovers in the best beer community in the world to grow Belmont Station into the special place it is now. Having recently completed an expansion of our Biercafe, I believe it’s time for someone new to lead the next stage. When I realized that Lisa Morrison, an internationally revered writer and promoter of craft beer, was interested, it seemed the perfect match to ensure that Belmont Station continues to be a premier place for brewers to display their art and beer lovers to congregate and share good times with great beer.”

As host and producer of Beer O’Clock Radio, the Northwest’s only weekly commercial radio show about beer; author of the beer traveler’s guidebook, “Craft Beers of the Pacific Northwest”; and writer for several blogs and columns in national magazines, Morrison is one of the preeminent beer evangelists in the country. She also has taught dozens of classes on beer — from simple tastings to proper glassware — and has founded and organized numerous beer events and fundraisers. But Morrison says while her decade-plus of work has been mostly about broadcasting information about beer, she looks forward to working one-on-one with customers, brewers and distributors to craft a more personal connection with beer.

“When Carl asked me if I would be interested in partnering with him at Belmont Station, it was a dream come true,” Morrison said. “I am thrilled to be a part of such a well-known, highly respected, and well-loved part of Portland’s incredible beer community.”

Carl and Lisa will be celebrating this new chapter with a party at Belmont Station Friday, May 31 starting at 5 p.m.

As you probably know, Belmont Station was founded in 1997, and was originally located right next door to the Horse Brass, since Don Younger had a hand in its creation. It later moved four blocks away to its present location at 4500 SE Stark in Portland.

Congratulations to Lisa as she begins the next phase of her career in beer. 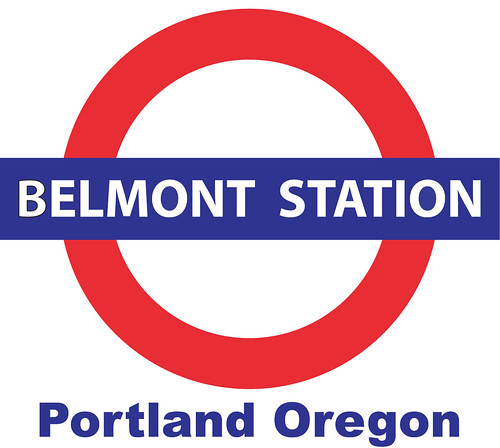