Tuesday’s ad is a celebrity ad, one from the 1980s. It features one of my most enduring star crushes, Phoebe Cates, who celebrates her 50th birthday today. She’s probably most famous for Fast Times at Ridgemont High and Gremlins. Like many actors in the 80s who turned down doing ads in the U.S., she found the lucrative Japanese market too hard to resist. Cates also did ads for other beer companies, such as Asahi, which I featured a few years ago in 2010’s Beer in Ads #152. This one is for “Live Beer,” or at least that’s what is written on the glass of beer she’s holding. There’s something written just below that, but I can’t quite make out what, so I’m not entirely sure what she’s advertising. I suppose it doesn’t really matter. If Phoebe’s suggesting Live Beer, I’m drinking Live Beer. Join me in drinking a toast to Phoebe Cates’ birthday. Maybe with some live beer. 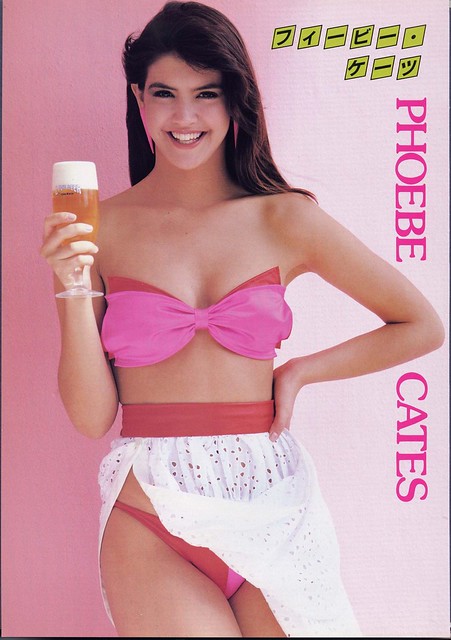 Boston attorney Shannon Sadowski, founder of New Leaf Legal, wrote an engaging piece for the Boston Globe on trademark concerns that craft breweries will be facing as more and more brands emerge in the growing market. These disputes aren’t going to go away, and I’m always amazed by all of the naked ignorance of IP law on display anytime one these disputes rears its ugly head. Before the 24-hour news cycles and the internet, these controversies existed largely in back rooms out of the public eye, where — I believe — they belong. But until I finish building the time machine, “progress” marches on and these disputes are now part of the public brewing world landscape. Any-ha-who, her article, Trouble brewing: fierce competition for beer industry trademarks, is a good overview of the challenges breweries are facing, and even includes a link to Scott Metzger of Freetail Brewing’s wonderful response letter to a trademark dispute. Read it, and be prepared for the next trademark dispute, coming any day now to a brewery near you. 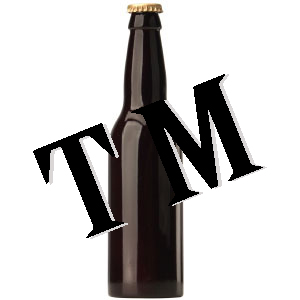 Today’s infographic is another map of the U.S. showing the State Beer Excise Tax Rates for each of the fifty states. Using data from 2011, it was created by the Tax Foundation. 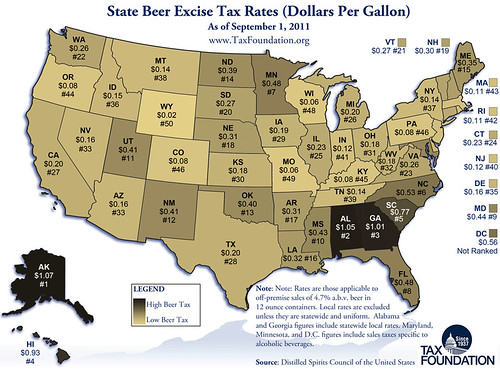 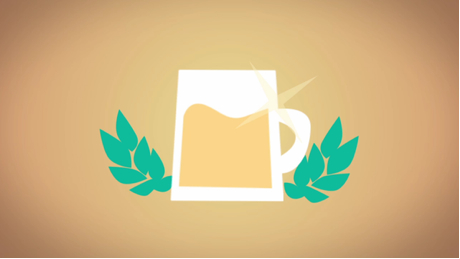 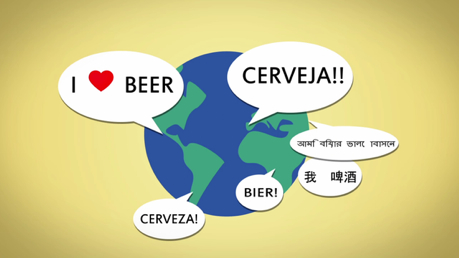