Monday’s ad is for Colt 45, from probably the late 1960s or 1970s. Most of the malt liquors seemed to advertise its sex appeal — god knows why? — so the play on words with “six appeal” is at least a little clever. And how about that hard plastic six-pack holder. I can’t say I remember those, but they must have been used before the softer ones that are ubiquitous today. 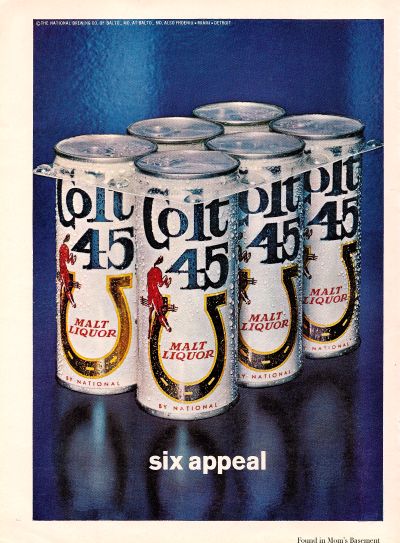 For our 79th Session, our host is Adrian Dingle, better known online simply as Ding through his Dings Beer Blog. Not surprisingly, he’s decided to shake things up with a provocative topic, the USA versus Old World Beer Culture.

Anyone with any inkling of my online, in-person and blogging presence in the American beer world since 2000, will know that the whole of my beer experience in that time has been colored by, sits against the backdrop of, and forms the awkward juxtaposition to, my English beer heritage and what has been happening the USA in the last few years. Everyone knows that I have been very vocal about this for a very long time, so when it came to thinking about what would be a great “Session” topic, outside of session beer, it seemed like that there could be only one topic; “What the hell has America done to beer?,” a.k.a., “USA versus Old World Beer Culture.”

This probably won’t be pretty, and you’re probably not gonna like it much, but hey, what’s new? 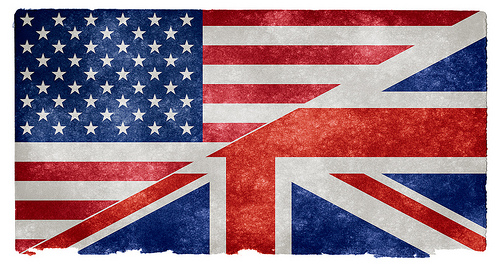 So on Friday, September 6, let the battle begin. What do you think America has done to beer? And in comparison, what about England? Are we at war? Are we having a beer war? Or is the “special relationship” intact? Grab your musket, a pewter tankard of some session beer (however you define it!) along with your laptop, and let slip the dogs of beer war. 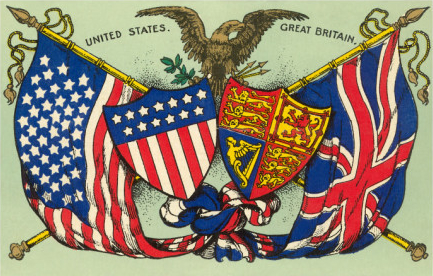 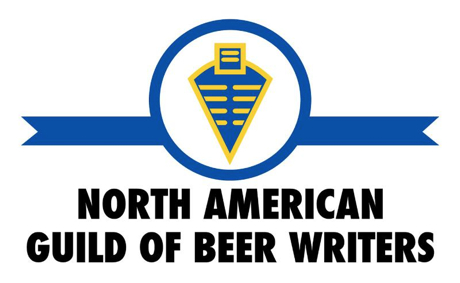 Today’s infographic is an oldie, but goodie, from 1940, in fact, when the United Breweries Industrial Foundation ran this in the January 15, 1940 issue of Life Magazine. 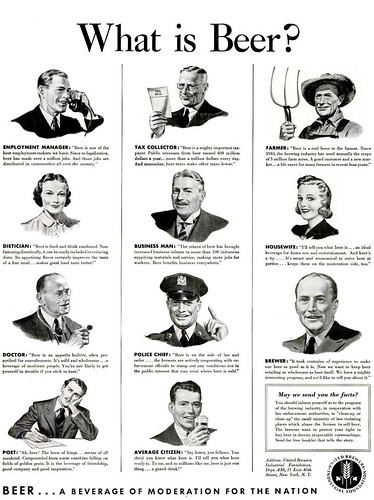 Below are close-ups of the eleven answers proffered to the question “what is beer?” 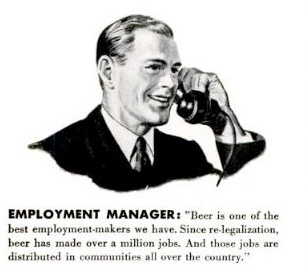 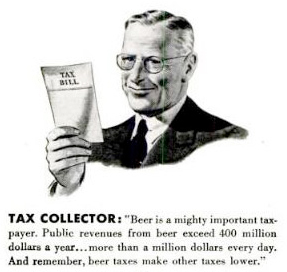 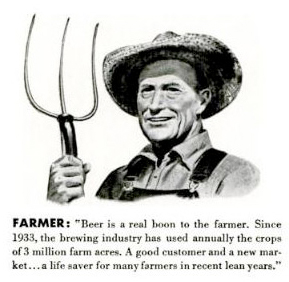 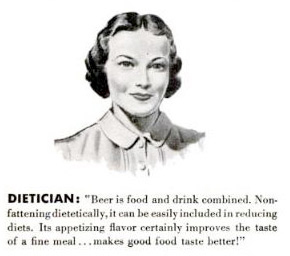 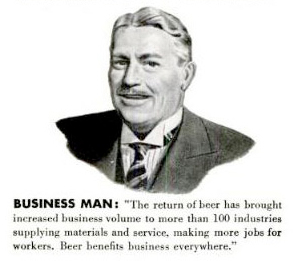 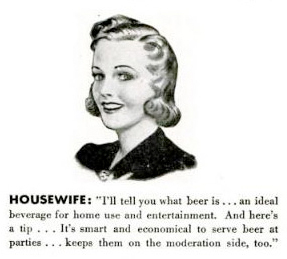 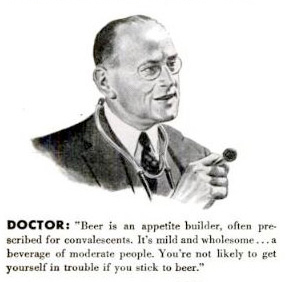 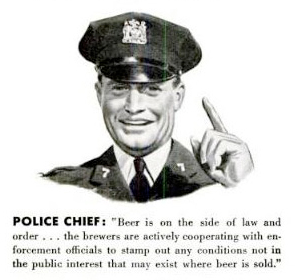 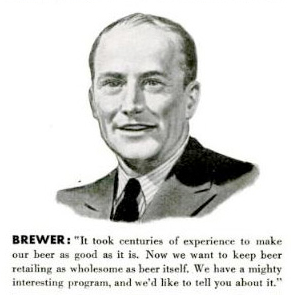 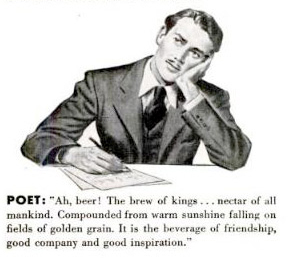 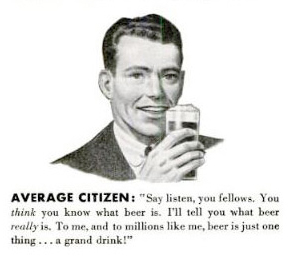