Tuesday’s ad is for Grain Belt, from 1953. According to the ad, Grain Belt is “America’s Party Beer.” But my favorite part of the ad copy is that Grain Belt is also a “friendly” beer, a term common in 1950s advertising. So if you want to have a kick ass party, you’ll need “the friendly Beer with the friendly flavor.” 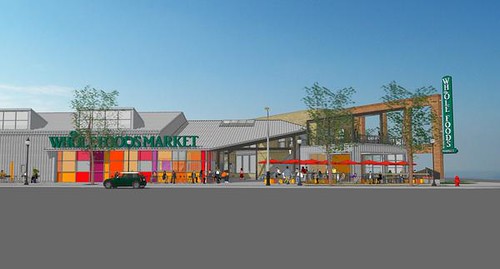 Today’s infographic is a chart for pairing cheese with beer, and other alcohol, put together by Artisanal Premium Cheese, with four basic kinds of cheese and some general suggestions. Offhand, their suggestions actually aren’t that sound. If there’s anything I’ve learned about pairing cheese and beer, it’s that you can’t really make generalities. They also have a plate and pairings page that attempts to provide more information, but even that seems woefully simplistic. But at least they’re acknowledging that beer and cheese can be paired. 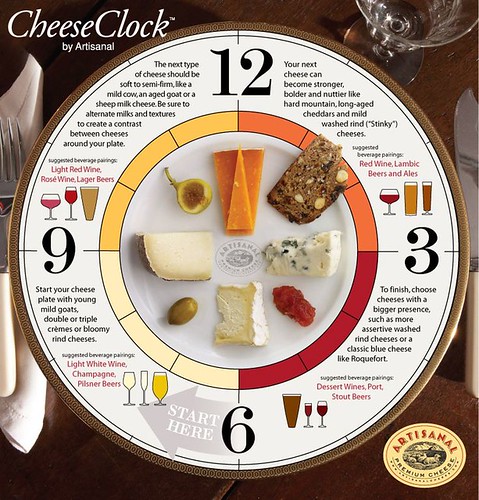