Wednesday’s ad is for a German beer calendar, from 1953. From the late 1800s until the 1960s, poster art really came into its own, and in Europe a lot of really cool posters, many of them for breweries, were produced. In addition to posters and other promotional materials, the German Brewers Association also produced calendars promoting their beer beginning in 1951. These are the monthly pages from the 1953 calendar, and each of the illustrations is by Austrian artist Rudolf Hermann. He was apparently a somewhat controversial figure, primarily because one of his best-known works was a poster for the Degenerate Art Exhibition that the Nazi’s put on to vilify modern art and artists, but he was also persecuted by the Nazis, too, so it’s unclear what his involvement might have been. This page is for November 1953, and at the top, it reads.

That translates roughly, very roughly I suspect, as “A fresh beer in the evening time creates peace and coziness!” At the bottom of the calendar is printed “Bier, Wer schafft, braucht Kraft!” or “Beer, Who creates, needs strength!”

Today is Suzanne Woods’ 41st birthday. I first met her during my trip to Philadelphia for Philly Beer Week its inaugural year. She used to write online as the Beer Lass and now is the mid-atlantic territory manager for Allagash, though when I first met her she worked for Sly Fox Brewing outside of Philadelphia. Join me in wishing Suzanne a very happy birthday. 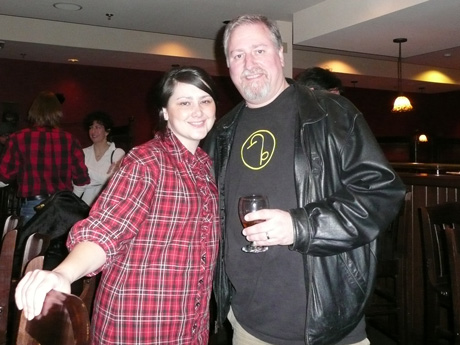 With Suzanne during a visit to Sly Fox Brewing at the beginning of Philly Beer Week. 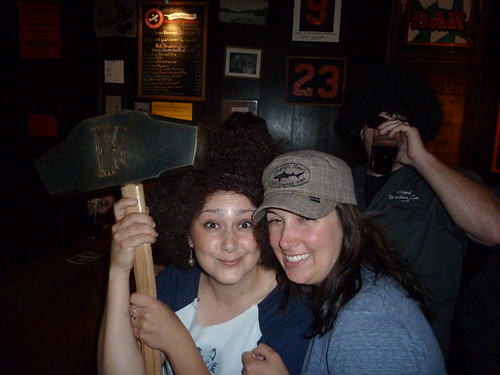 An afro’d Suzy and Wendy, from Dogfish Head, with the Hammer during Philly Beer Week 2010. 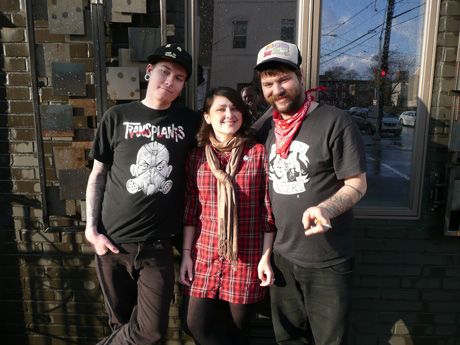 Outside the Philly Bar, Sidecar, with some colorful local characters at the bar. 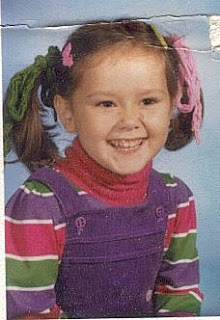 Suzanne posted this photo of herself when she was five when she turned thirty, eleven years ago.