Saturday’s ad is for Summer Bier, from 1956. From the late 1800s until the 1970s, poster art really came into its own, and in Europe a lot of really cool posters, many of them for breweries, were produced. This poster was probably made for Swiss Brewers Association, who commissioned similar posters throughout this period, but I don’t really know for certain. The poster was created by Swiss artist Paul Gusset, and he created a similar one called Bier ist Gut around the same time.

Today is the 51st birthday of Steve McDaniels, a former brewer with 21st Amendment. These days McDaniels is hard at work building what might have become the Oakland Brewing Co. on 22nd Avenue in Oakland, and brewing their beer at other locations until it’s finished, at least he was the last time I talked to him. Admittedly, it’s been a little while so hopefully it’s still in the works. He’s also brewing beer for his other venture, Independent Brewing. Join me in wishing Steve a very happy birthday. 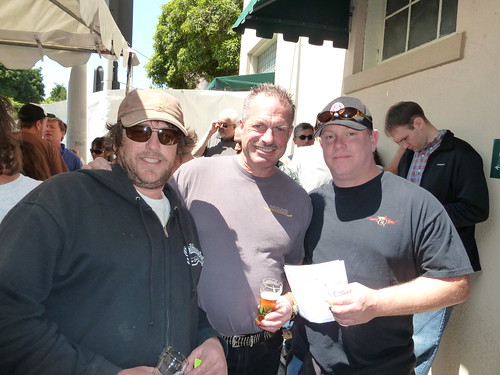 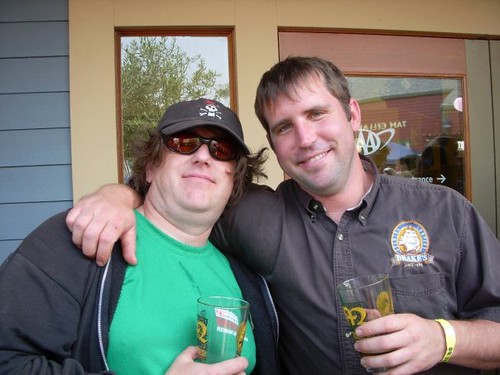 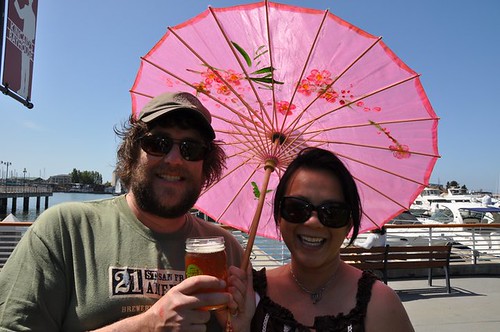 Steve and his lovely wife Justine.