Thursday’s Christmas ad is for Tuborg, from fairly recently. From the late 1800s until the 1970s, poster art really came into its own, and in Europe a lot of really cool posters, many of them for breweries, were produced. I’ve been posting vintage European posters all year, and for the remainder of December will feature holiday-themed posters of all ages. This poster was created for Tuborg’s Christmas beer, Julebryg, which they release each year on the first Friday in November. To my delight, they call the release date “J-Dag” or “J-Day.” For a number of years, they’ve used the same cartoon imagery and personalities in the ads, and seem to have a lot of fun with them. This one is from this year. The text reads: “Ding-ding-diiing… Ding-ding-diiing… Her falder sneen,” which translates as “Ding-ding-diiing… Ding-ding-diiing… Here the snow falls.”

Today is the 43rd birthday of brewer Jeremy Warren. Jeremy first made a name for himself with Knee Deep Brewing, but a couple of years ago left to open his own place, Revision Brewing. Jeremy created some great beers with Knee Deep and he’s doing more of the same with his new brewery. It was initially going to be in West Sacramento, but instead Revision ended up being located in Sparks, Nevada. Join me wishing Jeremy a very happy birthday. 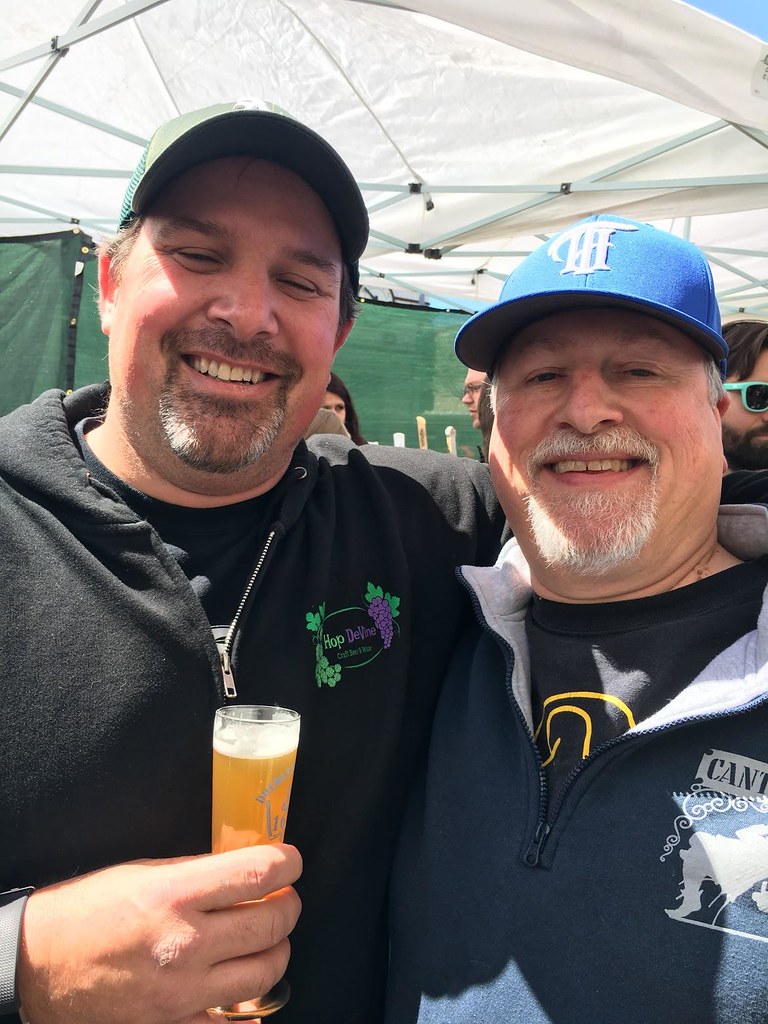 Jeremy and me at the Bistro IPA Festival in 2017. 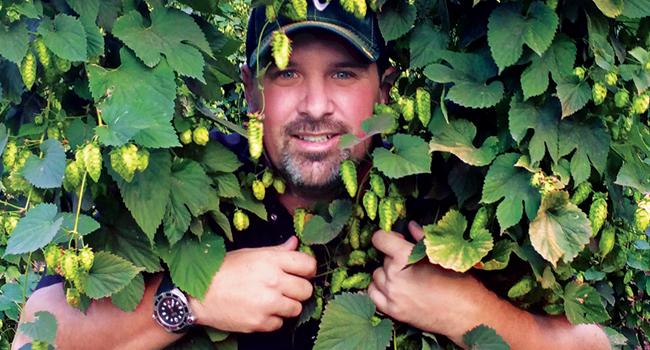 Jeremy from an article in Sacramento Magazine. 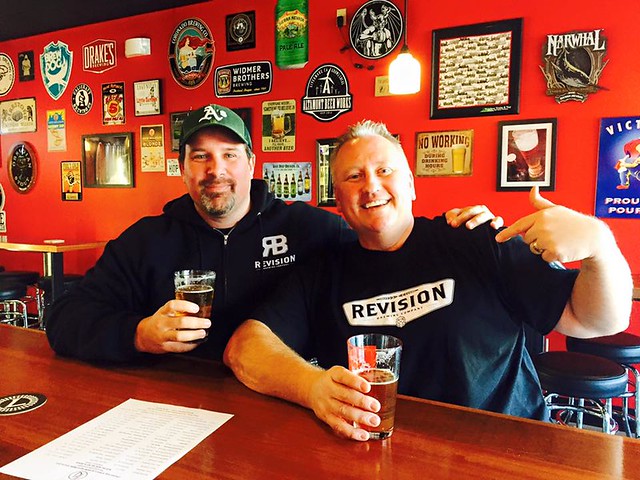 Today is the 32nd birthday of Barkley the Beer, the mascot of the Anderson Valley Brewing Co. in Boonville, California. Be sure to toast Barkley with a bottle (or can or draft) of your favorite Anderson Valley beer today. And join me in wishing Barkley a very happy birthday. 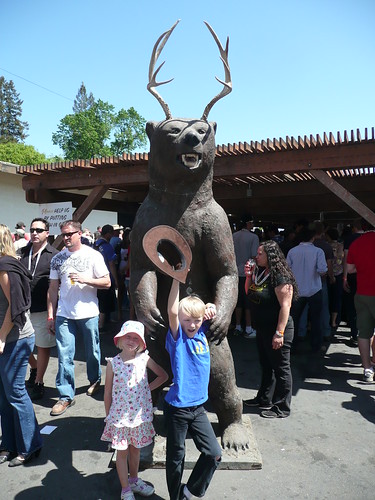 Alice and Porter posing with Barkley at the Boonville Beer Festival a number of years ago.

And here’s why, according to Anderson Valley’s website, Barkley is a “beer” and not a “bear:”

It’s not a bear. Bears don’t have antlers. Of course not. Whoever heard of such a thing?

It is, however, a BEER. The Legendary Boonville Beer to be exact. Barkley, by name, who could be considered a cross between a bear and a deer (thus a beer). Barkley and his brethren are often seen about Anderson Valley by lovers of truly fine beers (especially if they’ve had a few). 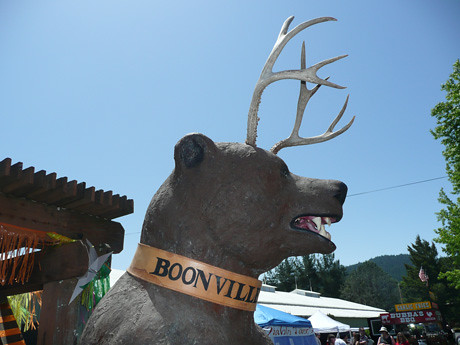 Though he used to have a collar, as seen in this 2008 photo of Barkley. 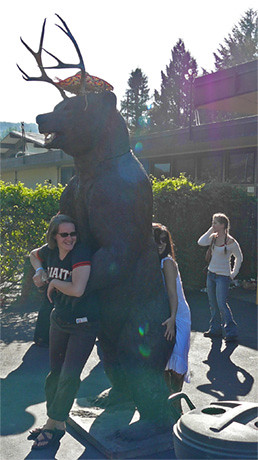 And not everyone treats him with reverence. 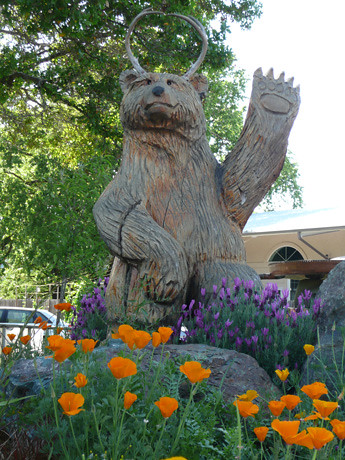 Barkley in front of the gift shop/tasting room.