Thursday’s ad is for Vereinigte Bockbier, from 1920. From the late 1800s until the 1980s, poster art really came into its own, and in Europe a lot of really cool posters, many of them for breweries, were produced. I’ve been posting vintage European posters all last year, and will continue to do so in 2020. This poster was for Vereinigte Brauereien Luzern, which was located in Luzerne, Switzerland. I don’t know who the poster was created by, sadly.

Today is the 56th birthday of Brian Ford, owner/brewer at the Auburn Alehouse near Sacramento, California. Brian previously brewed at Beermann’s Beerworks, but left before they closed over a decade ago. His new place is in an old historic building, a really cool space, where he’s making some more great beer, and later this year they’ll celebrate their 10-year anniversary. Join me in wishing Brian a very happy birthday. 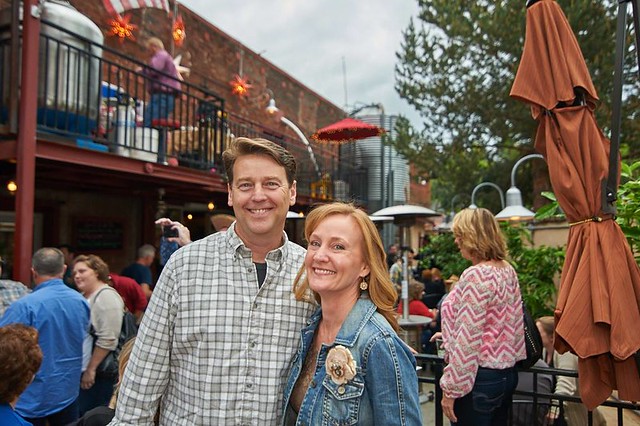 Brian and Lisa at their Get’r Started Party in 2015. 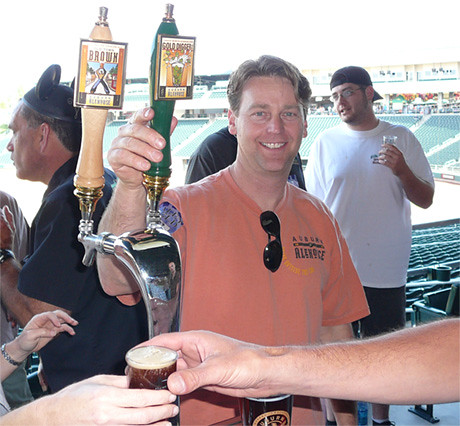 Brian pouring his beer at the Raley Field Beerfest in 2007. 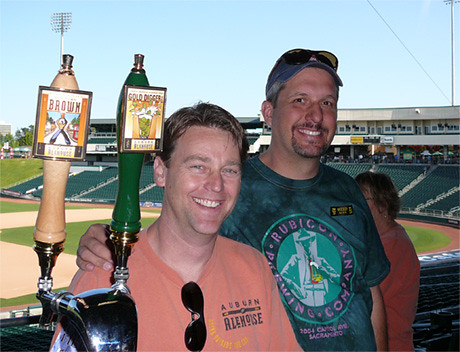 And here’s Brian with Glynn Phillips, from Rubicon, at the same event. 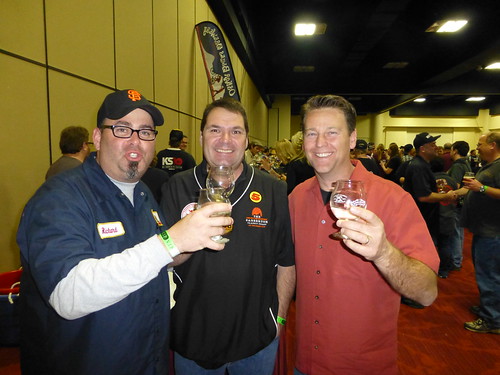 Rich Norgrove, from Bear Republic and Brian, bookending Dave Morrow from DBI, at the Celebrator’s 25th Anniversary Party in 2013.

Today is the birthday of Henry Miller (February 6, 1857-August 19, 1902). He was born in Pennsylvania, and was originally a furniture salesman. But later in life he co-founded the Duquesne Brewing Company in 1899, serving as its first president. They were one of the first breweries to pasteurize their bottled beer, the original Duquesne Lager and Silver Top, which quickly began outselling local and out-of-state competitors, and turning the business it into a large regional brewer. But in 1905, they merged with 16 breweries in the area to create the Independent Brewing Co. of Pittsburgh. They survived prohibition and by 1940 were the nation’s eighth-largest brewery, but closed for good in 1972.

There wasn’t much information, or even a picture, I could find of Miller. But here is a short obituary of him from the American Brewers Review: