Wednesday’s ad is for Heineken, from maybe the 1930s. From the late 1800s until the 1980s, poster art really came into its own, and in Europe a lot of really cool posters, many of them for breweries, were produced. I’ve been posting vintage European posters all last year and will continue to do so in 2020. This one was created for Heineken, which was founded as De Hooiberg in 1592 in Amsterdam, in The Netherlands. The Heineken family bought the brewery and renamed it in 1864. I don’t know who created this poster.

Today is the 41st birthday of Shaun Hill, who founded the Hill Farmstead Brewery. After learning to homebrew, he took a job at a local brewpub, the Shed, and eventually became its brewer. After a stint brewing in Copenhagen at Nørrebro Bryghus, he returned to his hometown of Greensboro, Vermont and founded his brewery in 2010. His brewery and beers have gone on to win many accolades. Certainly, the ones I”ve tried have been terrific. I first met Shaun when he was visiting Russian River Brewing a couple of years ago and again at the last two Rate Beer Best events here in Sonoma County, and it’s been great fun getting to know him a little bit. Join me in wishing Shaun a very happy birthday. 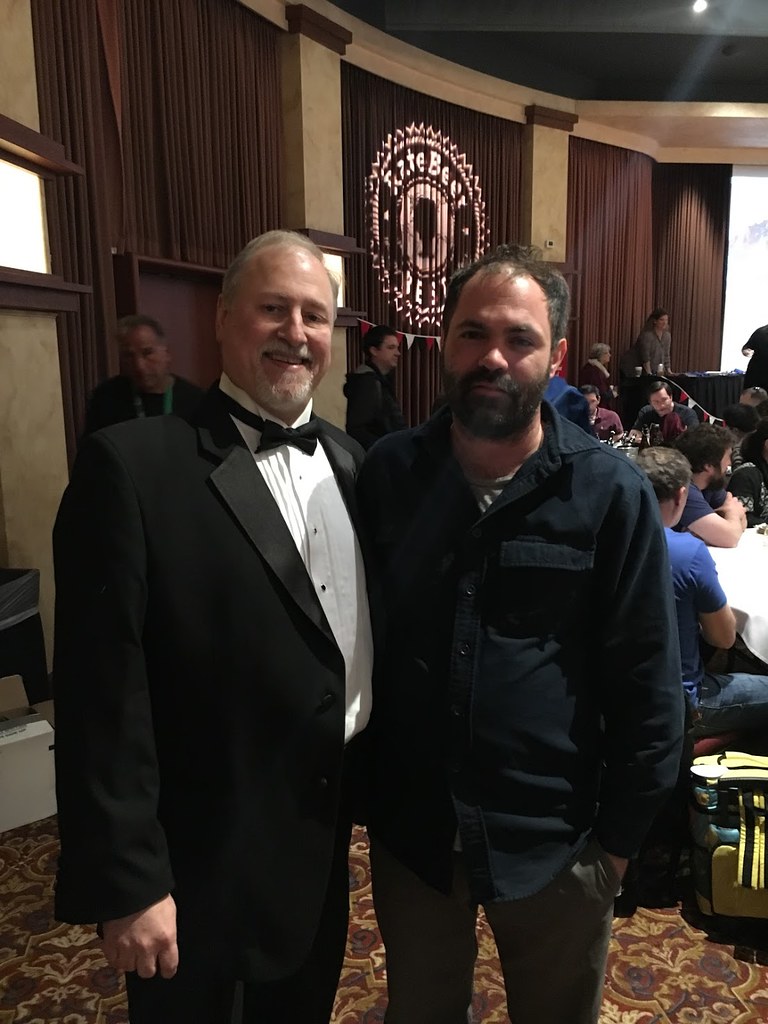 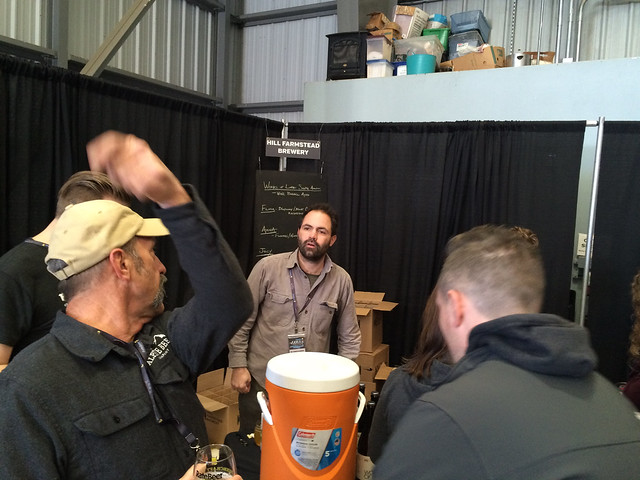 Jim Koch, the founder of Boston Beer Co., known primarily for their Samuel Adams beers, is celebrating his 71st birthday today. Jim was instrumental, of course, in spreading the word about craft beer, especially in the early days when Samuel Adams was often the first one to be available in many pockets of the country. Join me in wishing Jim a very happy birthday. 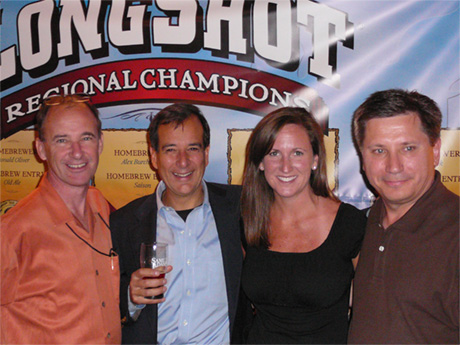 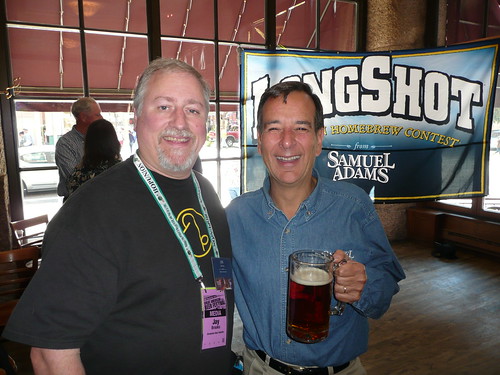 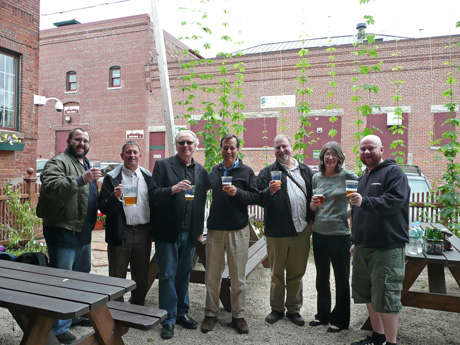 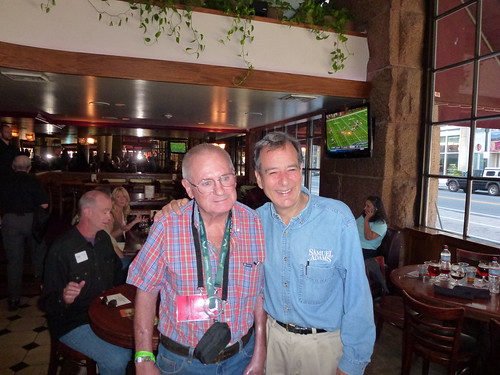