Tuesday’s ad is for De Vlaamsche Brouwerij, from the 1950s, probably. From the late 1800s until the 1980s, poster art really came into its own, and in Europe a lot of really cool posters, many of them for breweries, were produced. I’ve been posting vintage European posters all last year and will continue to do so in 2020. This poster was created for Brouwerij Timmermans, which is located in Itterbeek, Belgium, which is a village in the province of Flemish Brabant. It was founded in 1702. I don’t know who the artist was that created this poster. 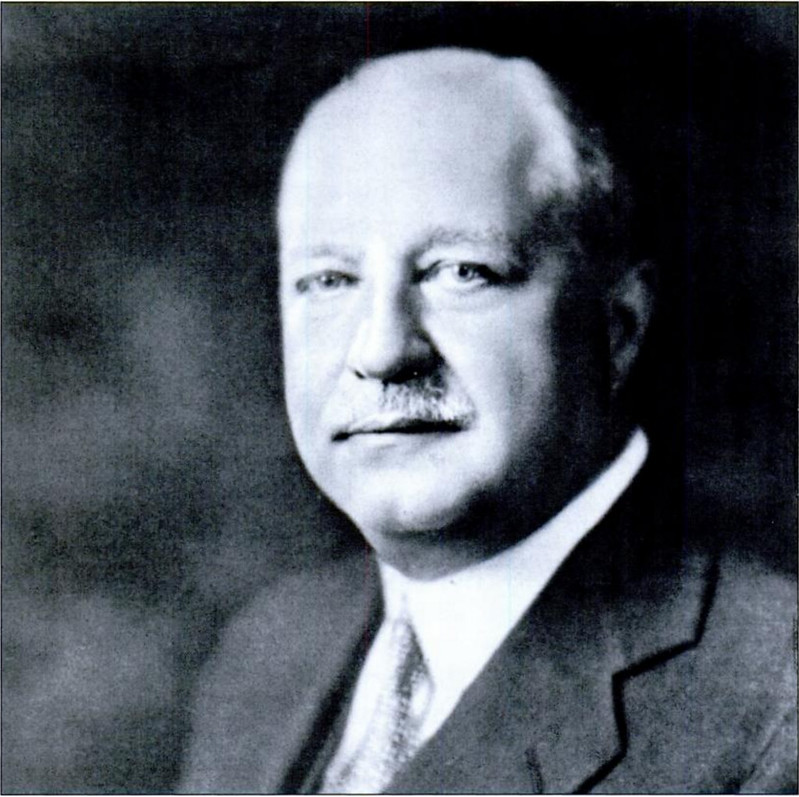 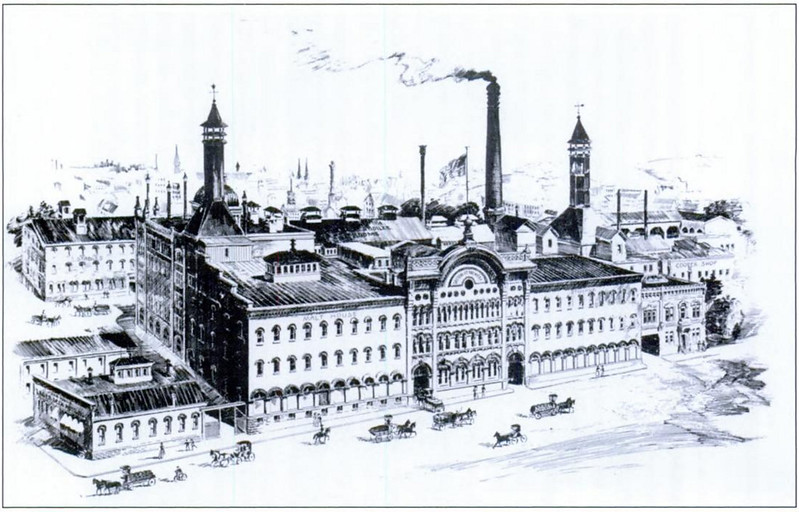 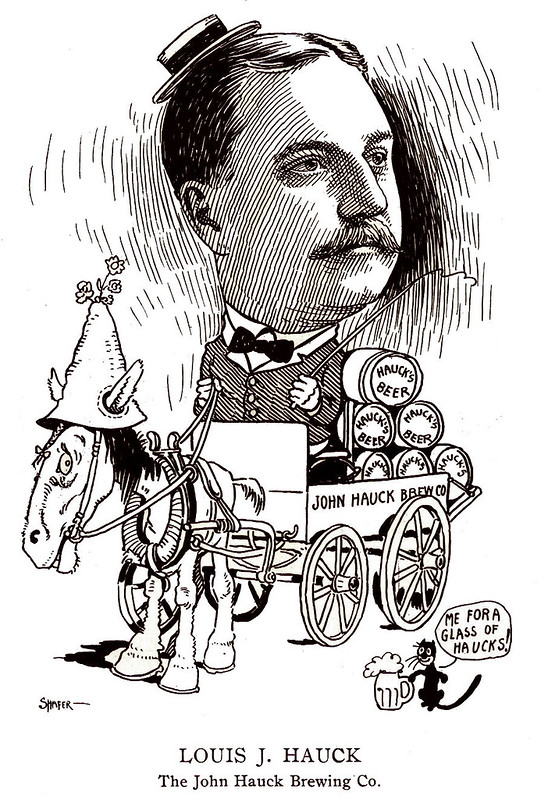 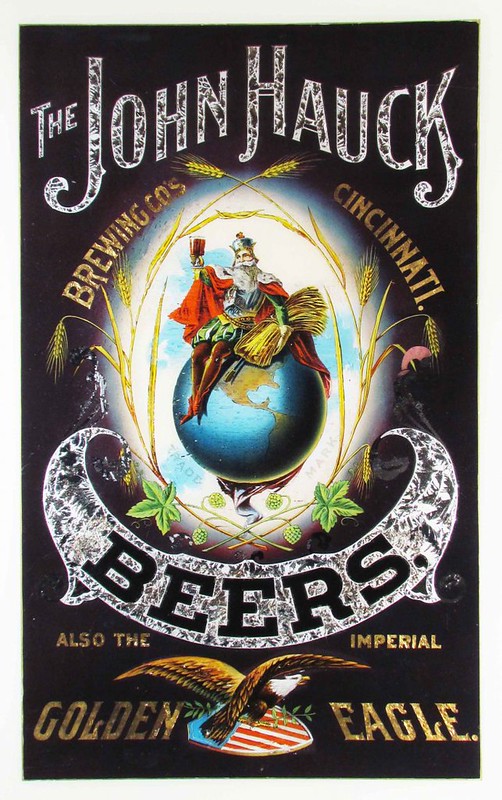 Today is the 45th birthday of Hildegard Van Ostaden, brewmaster at Urthel, one of only a handful of female brewers working in Belgium. Inspired by a trip to Alaska’s barleywine festival, she also brewed the first American-style Imperial IPA in Belgium. Her beers are all great, and I love the illustrations on the labels that her husband Bas does. Join me in wishing Hildegard a very happy birthday. 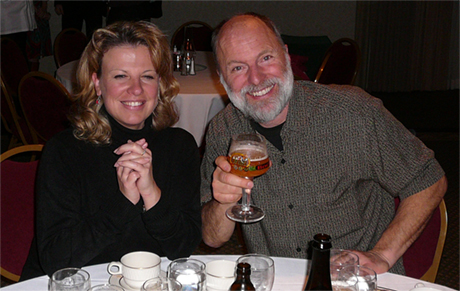 Hildegard with Brian Hunt of Moonlight Brewing at the Beer Chef’s Urthel dinner. 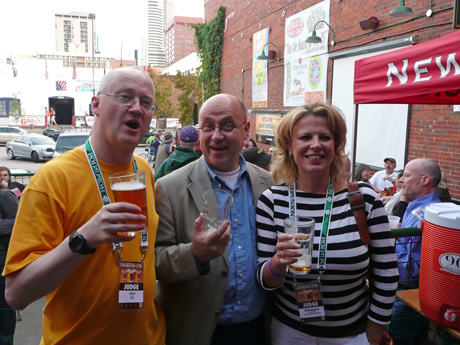 Outside the Falling Rock, fellow GABF judges Carl Kins, from the EBCU (on left), and Hildegard (on right) along with her husband Bas (in the middle) during GABF in 2007. 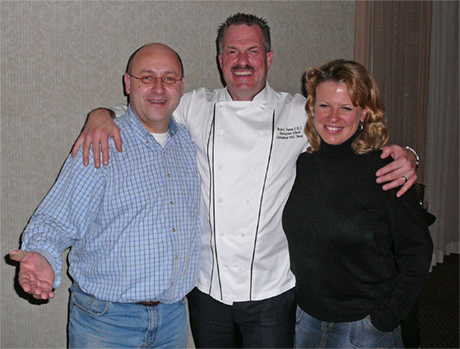 Bas van Ostaden, Bruce Paton and Hildegard after their dinner in 2007.