Tuesday’s ad is for Bières du Lion, from maybe the 1940s. From the late 1800s until the 1980s, poster art really came into its own, and in Europe a lot of really cool posters, many of them for breweries, were produced. I’ve been posting vintage European posters all last year and will continue to do so in 2020. This poster was created for Brasserie du Lion (sometimes referred to as Grande Brasserie du Lion) which is located in Tournai (known in Dutch as Doornik and historically as Dornick in English), and is a Walloon municipality of Belgium. As far as I can tell, it was founded in 1892 as Brasserie Auguste, and after 1910 was known by a variety of names, including Brasserie de Ligne, Brasserie de l’Alliance, and Grande Brasserie du Lion Tournai. Although it seems possible the original Brassier du Lion was founded in Tournai and acquired the brewery in Ligne, renaming it. One source claims it was known as Brasserie de Ligne from 1910 to 1914, and then again from 1929 to 1940. Also, some sources say it wasn’t known as du Lion until 1940, but I have found letters with the Brasserie du Lion letterhead dated in 1935. I don’t know who the artist is who created this poster. 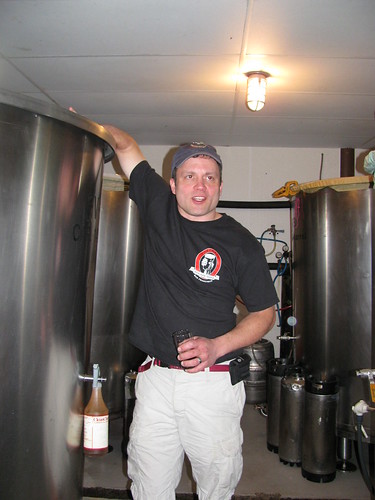 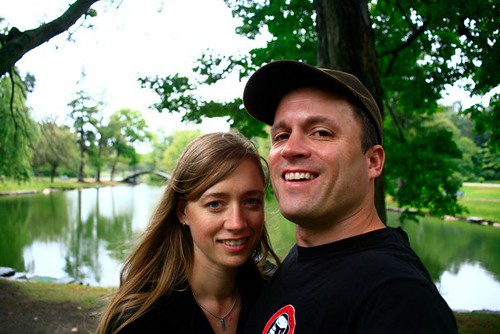 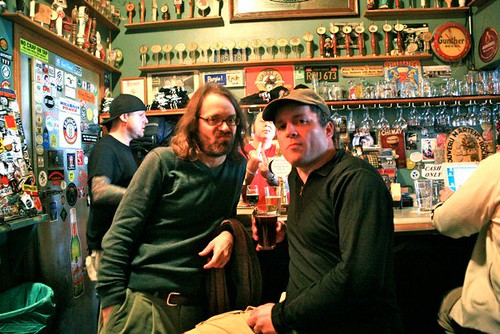 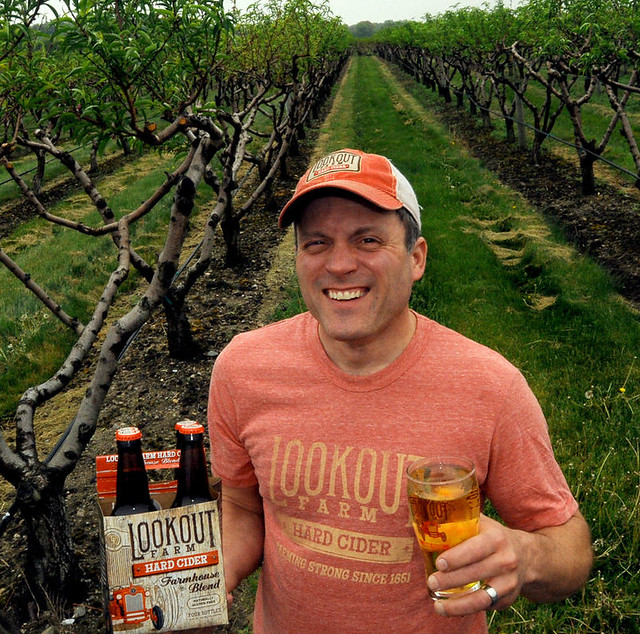 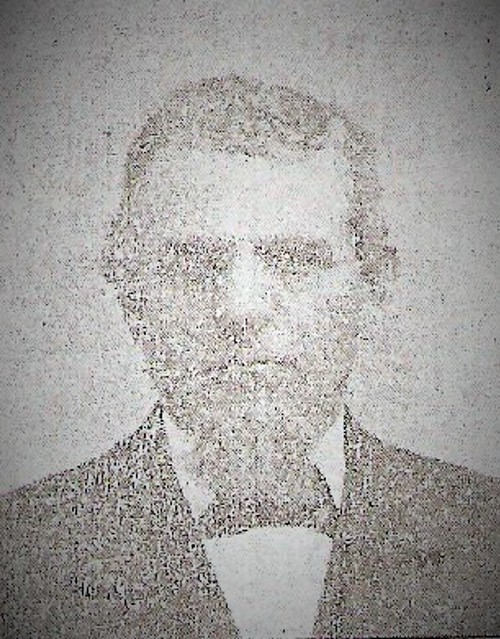 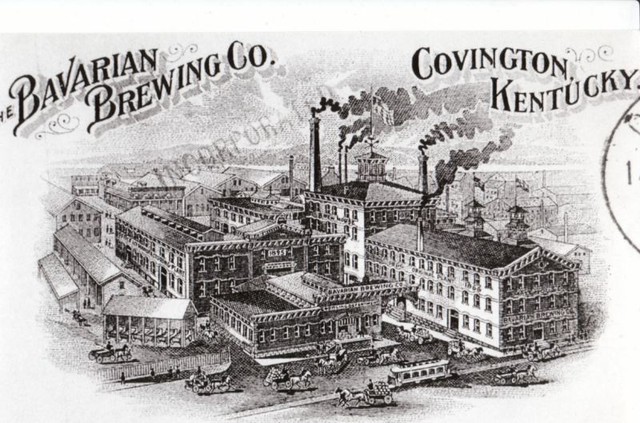 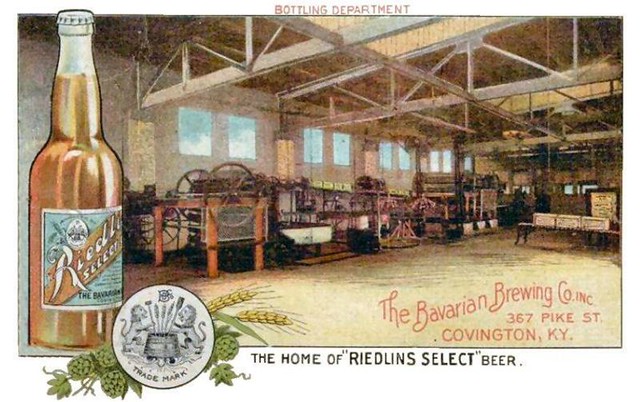 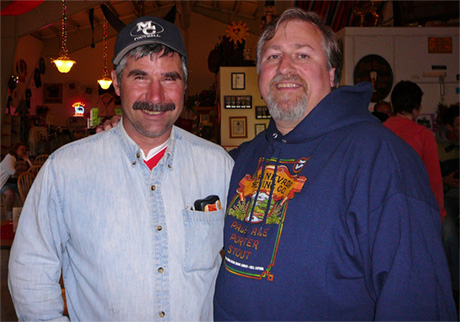 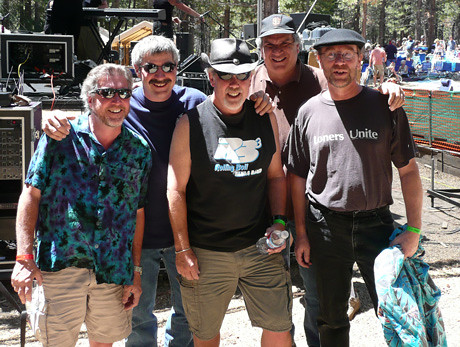 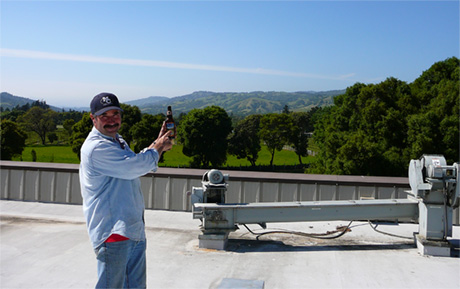