Sunday’s ad is for Bière Phénix, from 1936. From the late 1800s until the 1980s, poster art really came into its own, and in Europe a lot of really cool posters, many of them for breweries, were produced. I’ve been posting vintage European posters all last year and will continue to do so in 2020. This poster was created for Brasserie du Phénix, which was founded in 1886 in Marseille, which is located in the Bouches-du-Rhône area in the Provence-Alpes-Côte d’Azur region of southern France. A brewery had been on the same site since 1821, and a new one was rebuilt in 1872, and 14 years later it was bought by a new owner, who called it the Brasserie et Malterie du Phénix. They later changed their name to the Brasserie de la Valentine, and today it is owned by the Heineken Group. This was a promotional calendar they apparently did annually for a time, and this one is from 1936. I don’t know who the artist is who created this poster. 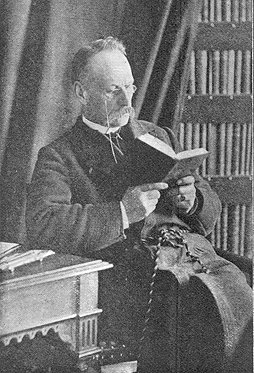 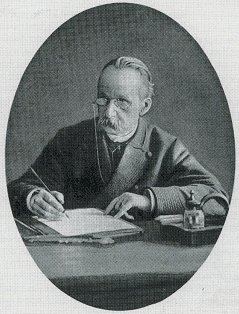 Today is also the 51st birthday of John Pinkerton, founder and brewmaster of Moon River Brewing in Savannah, Georgia. He also brews some terrific beers and is great fun to drink a beer or three with. In addition, he helped to found the Georga Craft Brewers Guild and is its current president. Join me in wishing John a very happy birthday. 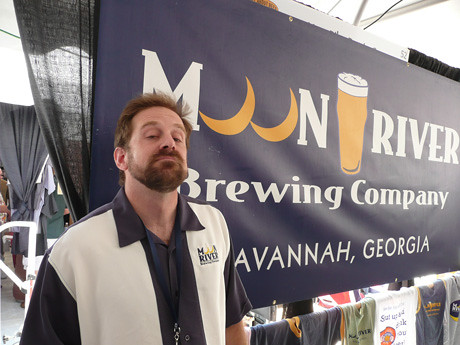 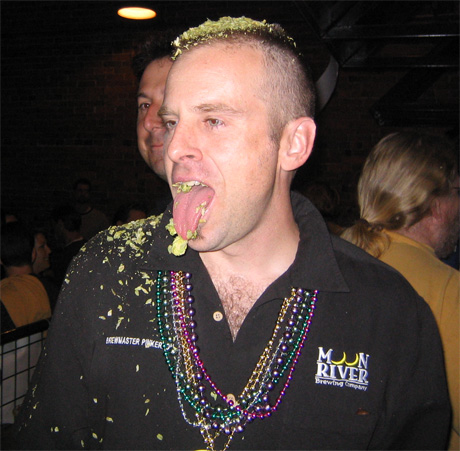 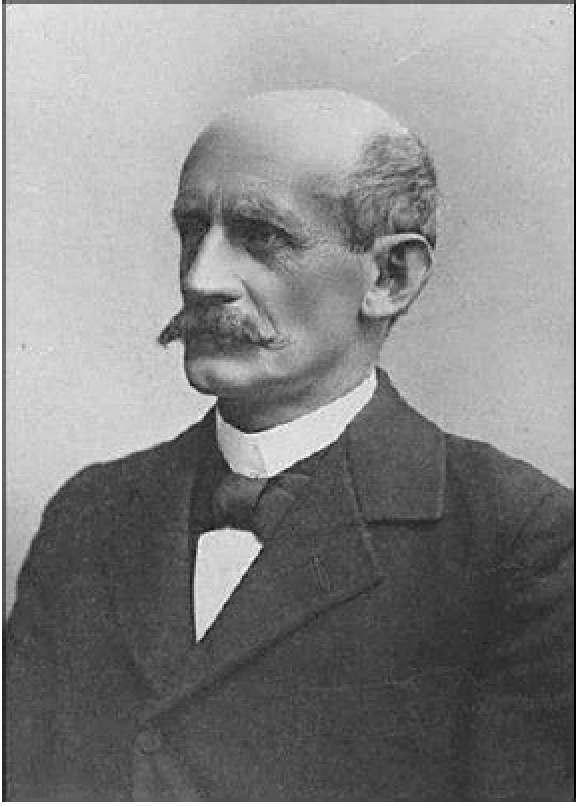 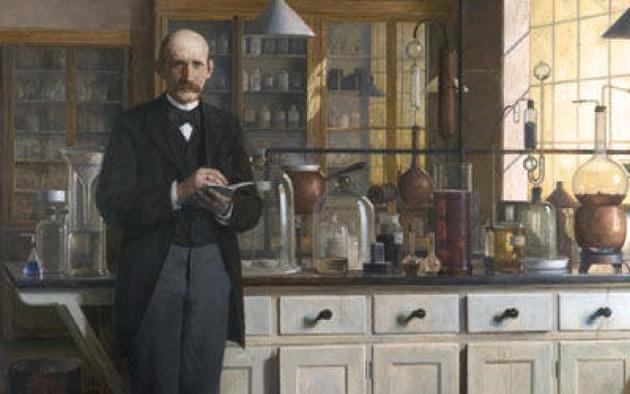 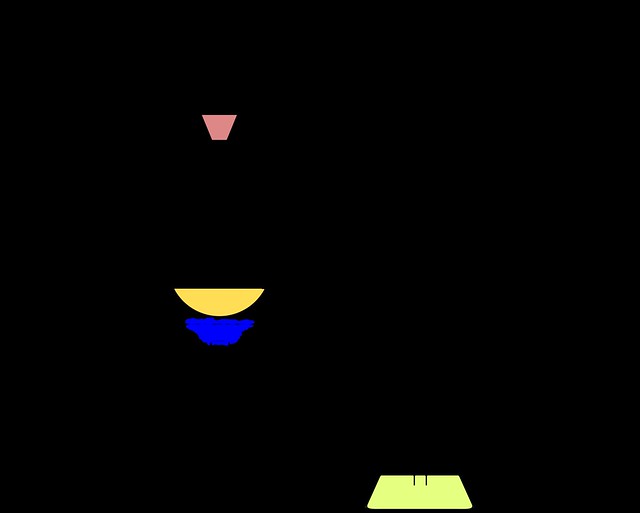 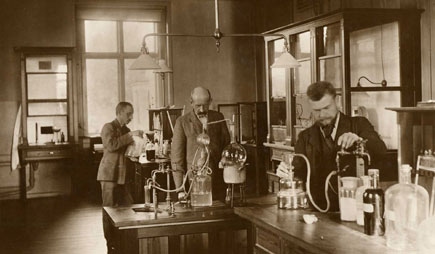 Today is the 52nd birthday of Dann Paquette, who along with his wife Martha Holley-Paquette, founded the Pretty Things Beer and Ale Project. It was a fairly unique idea. They didn’t own a brewery but they didn’t contract brew either. They rented the brewery and Dann did all the work brewing the beer. Certainly other contract beers were similar, but I liked that Pretty Things makes such a point of the distinction that it’s essentially beyond reproach. Oh, and did I mention he made some of the best beers I’ve tasted? Unfortunately, they recently decided to wind up the business and stop brewing while they decide what the next chapter of their lives will be. From the several philosophical discussions I’ve had with Dann, I consider him a kindred spirit. Their newest project is in Sheffield, England, and is called The Brewery of St. Mars of the Desert. Join me in wishing Dann a very happy birthday.