Tuesday’s ad is for Bière Phénix, from maybe 1915, the image us too small to read the year of this calendar. From the late 1800s until the 1980s, poster art really came into its own, and in Europe a lot of really cool posters, many of them for breweries, were produced. I’ve been posting vintage European posters all last year and will continue to do so in 2020. This poster was created for Brasserie du Phénix, which was founded in 1886 in Marseille, which is located in the Bouches-du-Rhône area in the Provence-Alpes-Côte d’Azur region of southern France. A brewery had been on the same site since 1821, and a new one was rebuilt in 1872, and 14 years later it was bought by a new owner, who called it the Brasserie et Malterie du Phénix. They later changed their name to the Brasserie de la Valentine, and today it is owned by the Heineken Group. This was a promotional calendar they apparently did annually for a time, and this one is from 1915. I don’t know who the artist is who created this poster.

Today is Don Feinberg’s 65th birthday, along with his wife Wendy Littlefield, ran the Belgian export company Vanberg & DeWulf. Their portfolio included such great beer lines as Dupont, Castelain and Dubuisson (Bush). They were also the original founders of Brewery Ommegang. Several years ago they celebrated their 30th anniversary of being involved in the beer industry and bringing great beer to America. Plus, they’re great fun to hang out and drink with. Unfortunately, several years ago they sold Vanberg & DeWulf, and are taking some time off, before deciding on their next project. It’s been a while now, but hopefully, we’ll learn something soon. Join me in wishing Don a very happy birthday. 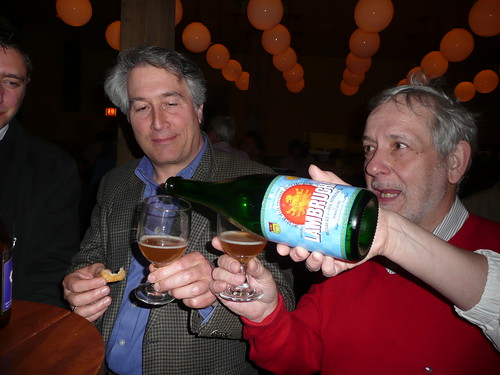 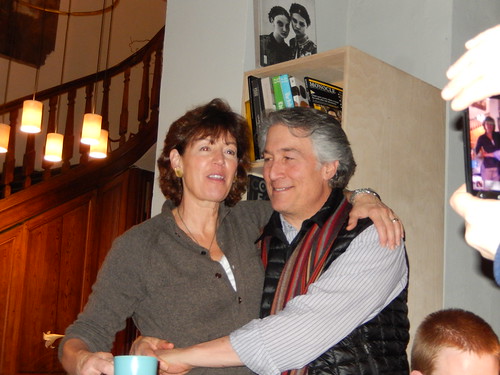 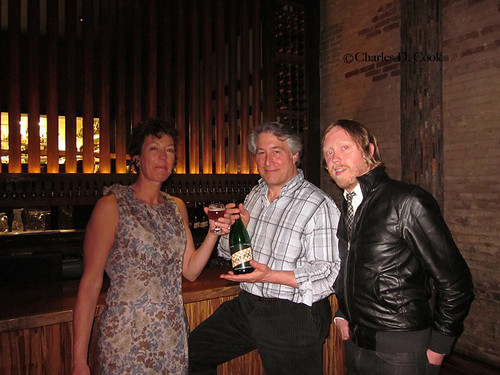 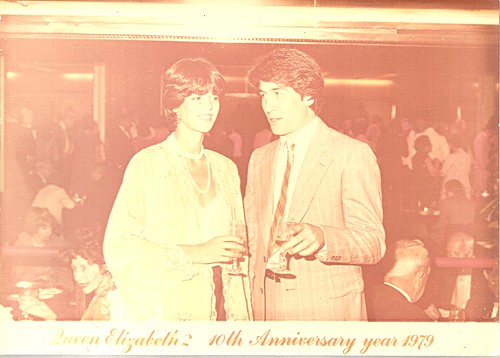