Sunday’s ad is for Ginder-Ale, from probably 1950s. From the late 1800s until the 1980s, poster art really came into its own, and in Europe a lot of really cool posters, many of them for breweries, were produced. I’ve been posting vintage European posters all last year and will continue to do so in 2020. This poster was created for Brouwerij Martinas, which was also known as the Brouwerij Ginder-Ale after 1928, when their best-known beer was introduced. The brewery was founded in 1871 in Merchtem, a municipality located in the Belgian province of Flemish Brabant, by Florentinus De Boeck. In 1973, it was acquired by Brouweij Artois and today is part of AB-InBev, who still makes the beer for the local market of Merchtem. I don’t know who created this poster, but special thanks to my friend Eddy Cooremans for sending me the ad. The text at the top, which reads “Toujours la Même, Toujours la Meilleure,” which Google translates as “Always the same, Always the best.”

Today is the 64th birthday of Mario Celotto, who founded Humboldt Brewing Co., along with his brother Vince, after his career as a professional football player with four teams, including the Oakland Raiders the season they won the super bowl in 1981. While I normally communicated with Vince, who was at the brewer day-to-day, I met Mario on a couple of occasions, including a memorable lunch in Oakland in the late 1990s. He always seemed like a great guy to me, and he did hire Steve Parkes, who created their wonderful Red Nectar Ale, one of best amber ales I’ve ever tasted. Anyway, join me in wishing Mario a very happy birthday. 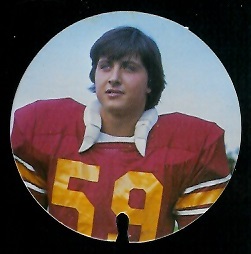 Mario, when he was a linebacker for USC. 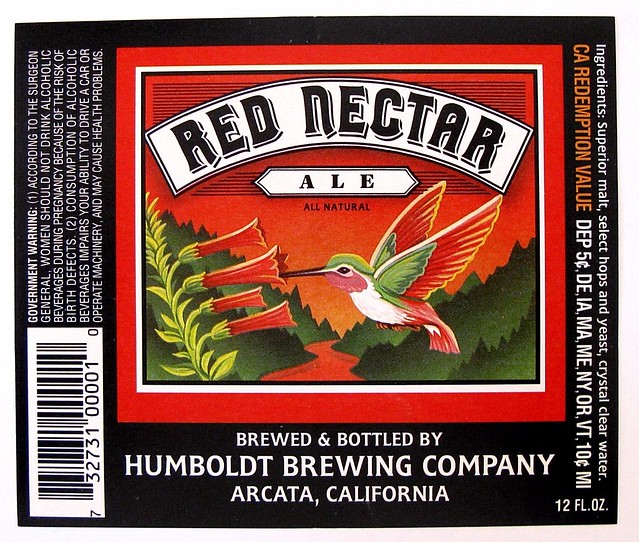