Sunday’s ad is for Ginder-Ale, from probably the 1950s. From the late 1800s until the 1980s, poster art really came into its own, and in Europe a lot of really cool posters, many of them for breweries, were produced. I’ve been posting vintage European posters all last year and will continue to do so in 2020. This poster was created for Brouwerij Martinas, which was also known as the Brouwerij Ginder-Ale after 1928, when their best-known beer was introduced. The brewery was founded in 1871 in Merchtem, a municipality located in the Belgian province of Flemish Brabant, by Florentinus De Boeck. In 1973, it was acquired by Brouweij Artois and today is part of AB-InBev, who still makes the beer for the local market of Merchtem. This art was created by English artist and illustrator John Gilroy, who was best known for his iconic work with Guinness. The text, whether in French, “Ca, C’est Pas de la Petite Biere!,” or in Dutch, “Dat is Geen Klein Bier!,” the translation is the same, “That’s No Small Beer!”

Today is the 45th birthday of Johan Van Dyck, who founded Seef Beer in Antwerp, based on an old style that he worked hard to resurrect after it had died out, despite having been the most popular local beer for many years before two world wars. I first met Johan in San Francisco when he was here with his importer to launch the brand and I wrote about the beer for my newspaper column. The company is now called Antwerpse Brouwcompagnie. It was originally a contract brew, but Johan has opened a production facility in the Noorderpershuis, which was originally a power plant. I’ve since run into him a few times in Belgium, and I’m very glad to see his beer succeed. Join me in wishing Johan a very happy birthday. 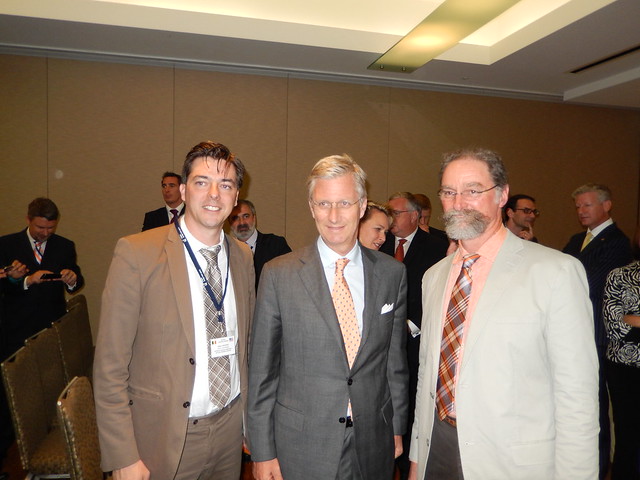 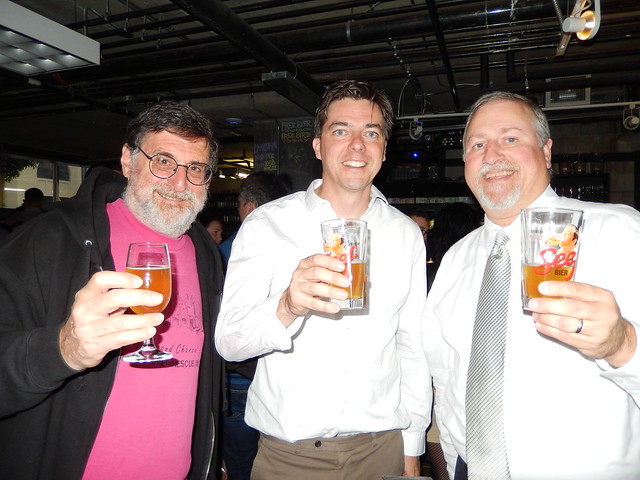 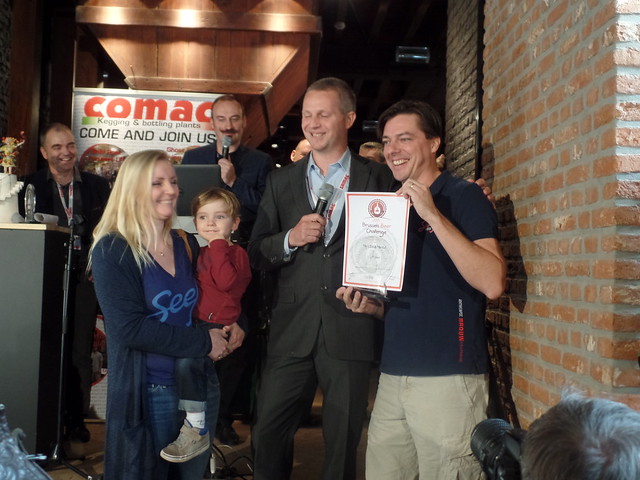 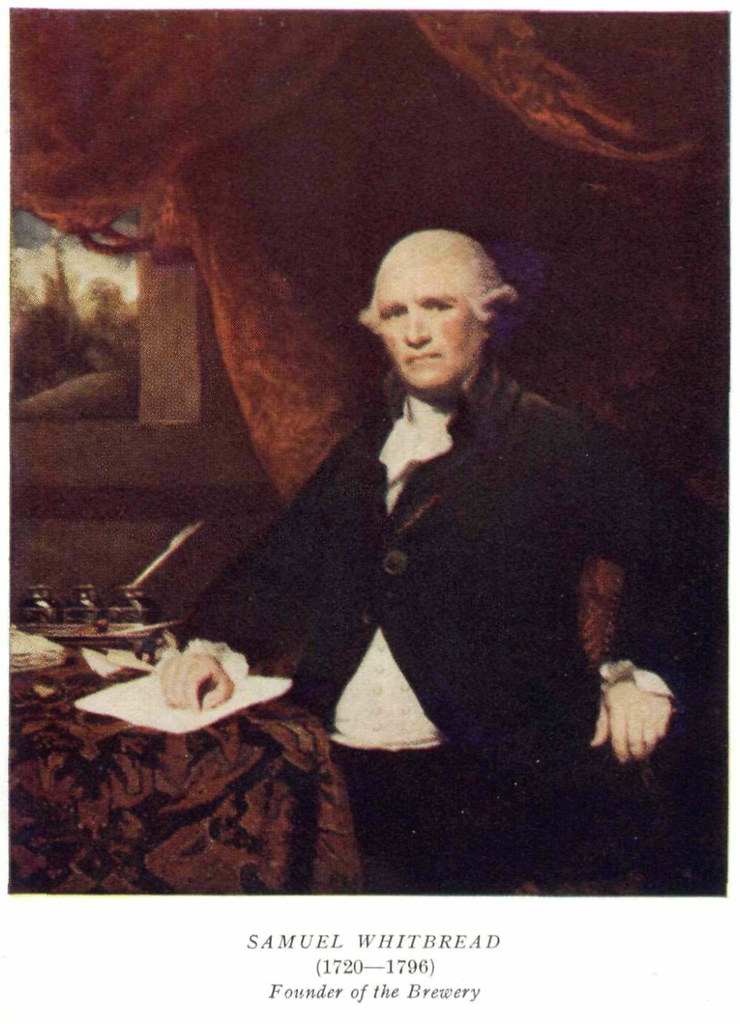 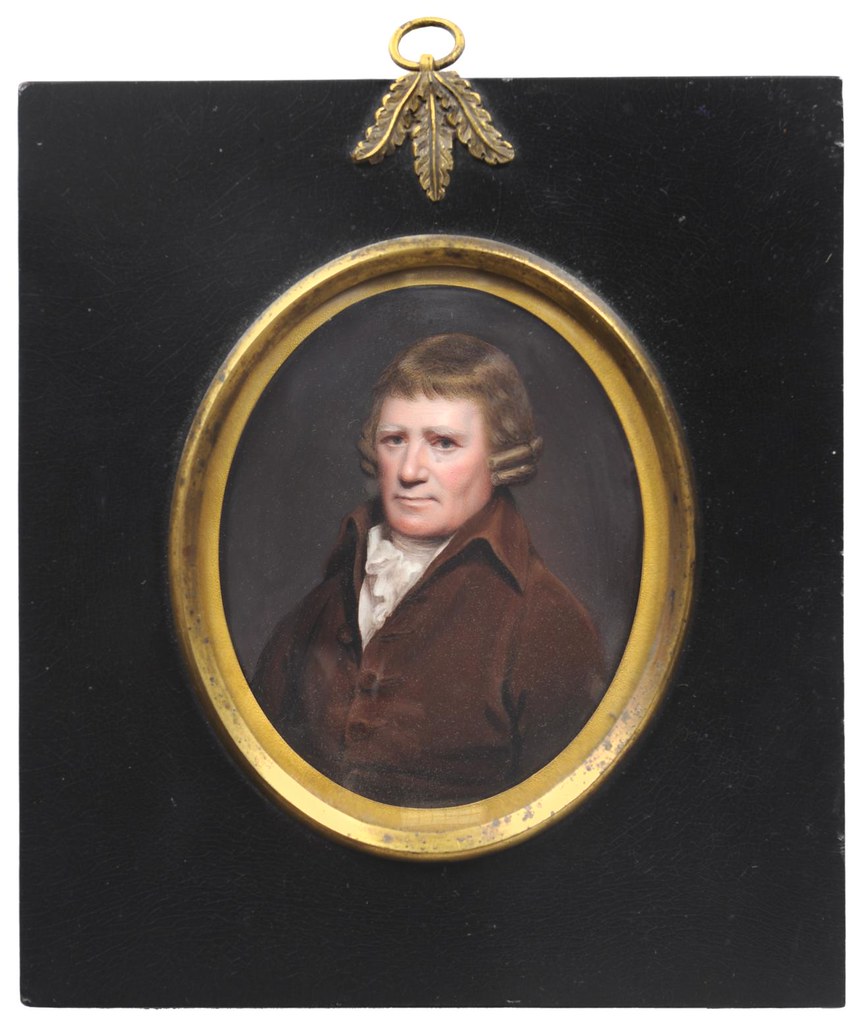 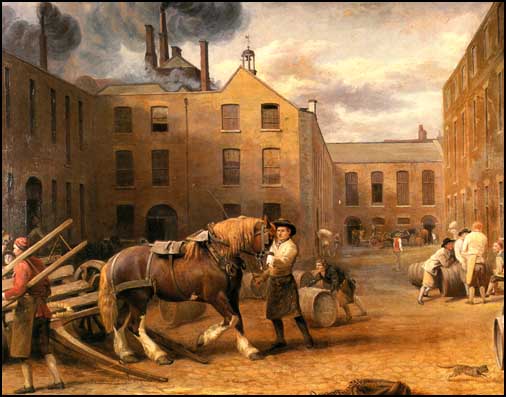 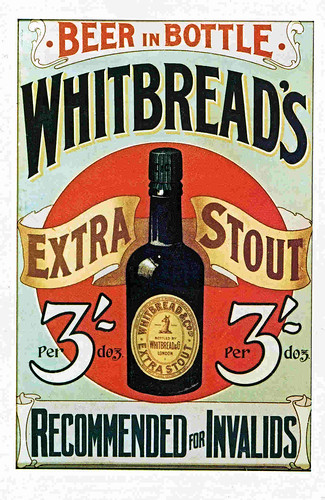