Friday’s ad is for Van Vollenhoven Bokbier, from maybe the 1920s or 30s. From the late 1800s until the 1970s, poster art really came into its own, and in Europe a lot of really cool posters, many of them for breweries, were produced. This poster was created for Bierbrouwerij Van Vollenhoven, which was located in Amsterdam, in The Netherlands. It was founded by Jan van den Bosch as De Gekroonde Valk in 1733, but was later bought by Jan Messchert van Vollenhoven in 1791 and it was his extra stout that made it famous, but in 1949, the family sold the business to Heineken, who closed the brewery in 1956. I’m not sure who the artist was who created this poster. It’s signed at the bottom, but it’s too small to read.

Today is the 49th birthday of Matt Brynildson, brewmaster at Firestone Walker Brewery. I’ve known Matt for some time, though I got to know him a lot better when I traveled with him to Burton-on-Trent in England to do a guest brew at Marston’s. And several years ago, we both were in Chile to judge at the Copa Cervezas de America. A few years, I wrote a profile of Matt for Beer Connoisseur magazine, too. But suffice it to say that apart from being incredibly gifted as a brewer, Matt is also one of the nicest and coolest people in the industry. Join me in wishing Matt a very hoppy birthday. 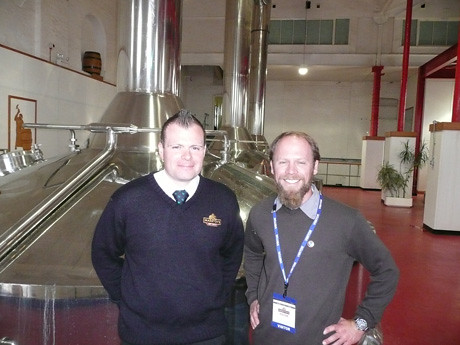 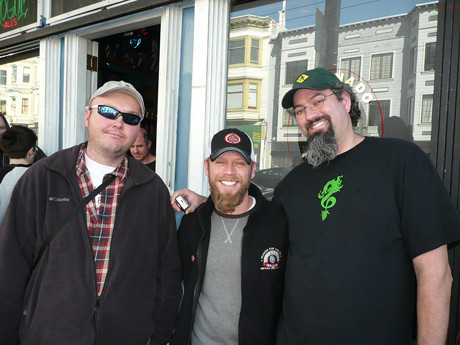 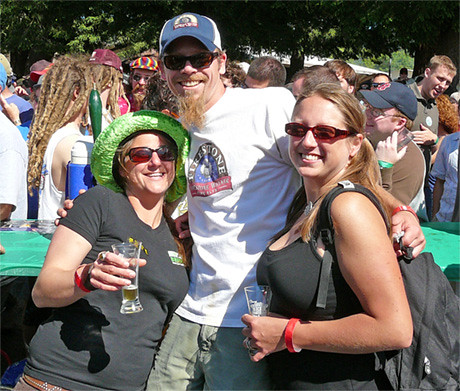 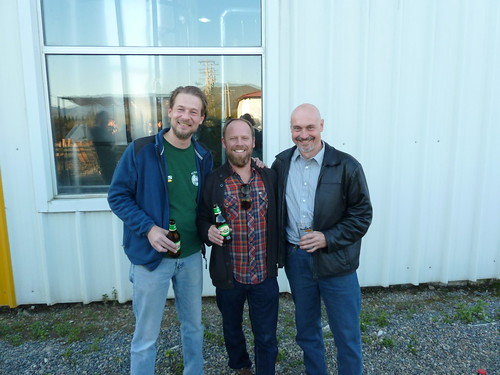 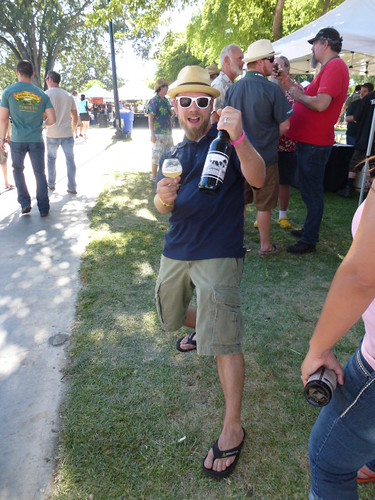