Friday’s ad is for “Budweiser,” from 1959. This ad was made for Anheuser-Busch, and was part of their series using the tagline. “Where there’s Life … there’s Bud,” which ran from the 1950s into the 1960s, and this one features a woman tickling the ivories as she look up at an unseen person pouring her glass of beer from a can. I hope he doesn’t spill any on the piano. There’s nothing worse than sticky keys. The text begins “Harmony.” 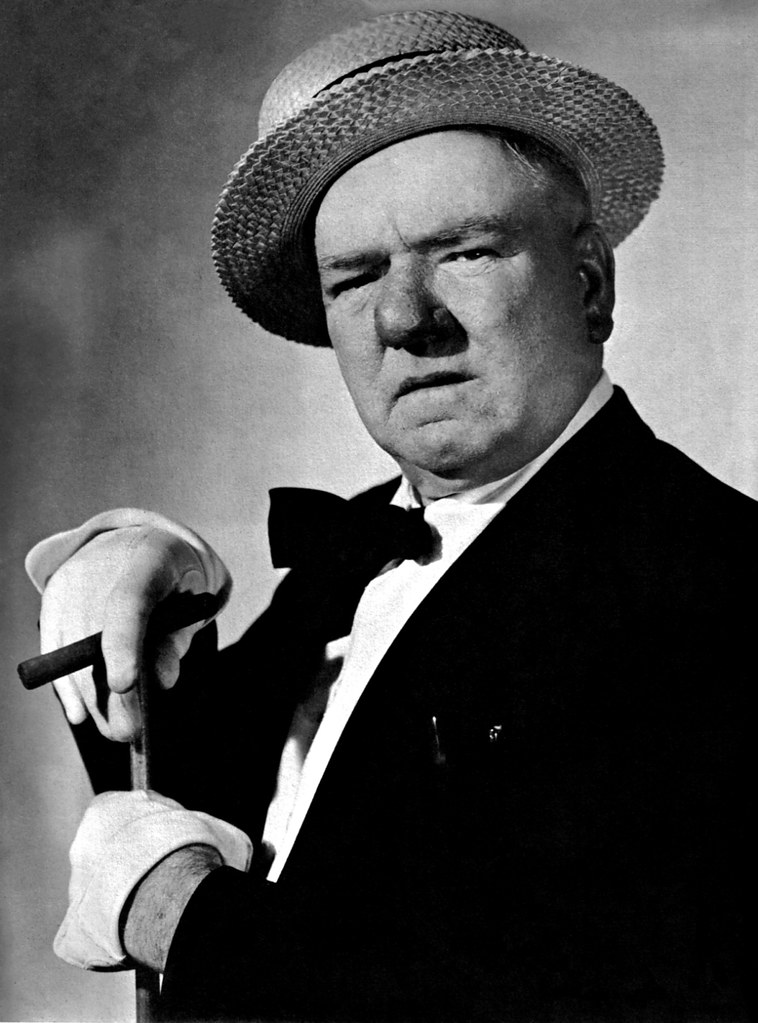 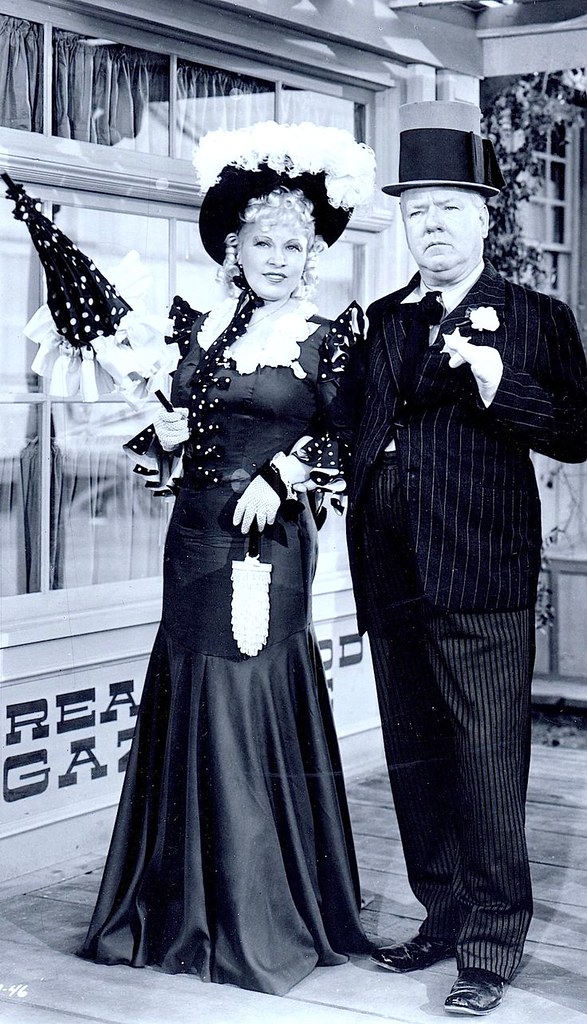 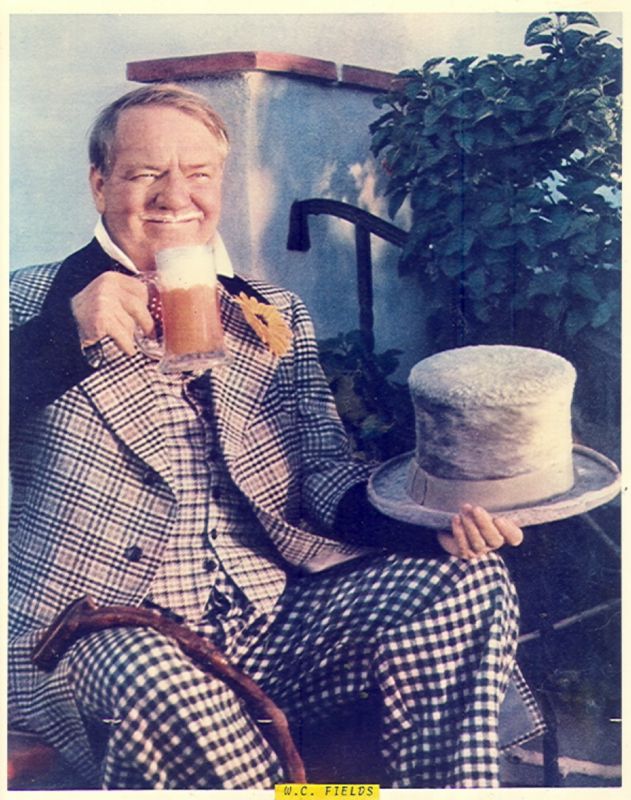 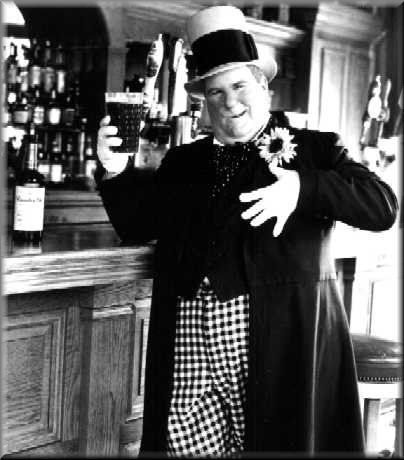 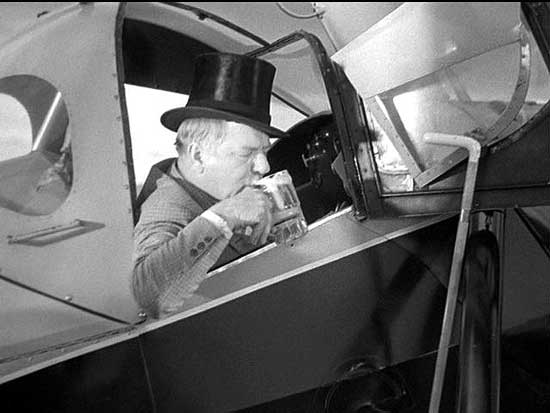