Friday’s ad is for “Schueler & Coors Golden Lager Beer,” from the 1870s. This ad was made for the Coors Brewing Co., who did not do as much advertising as their competitors. In part, this was because they were not sold nationwide until the 1980s. Adolph Coors along with Jacob Schueler started the brewery in 1873, but Coors bought out Schueler in 1880. 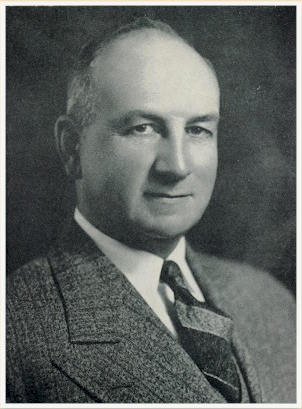 You can read the rest of the Biography of Karl Frederick Schuster at Brewery Gems. 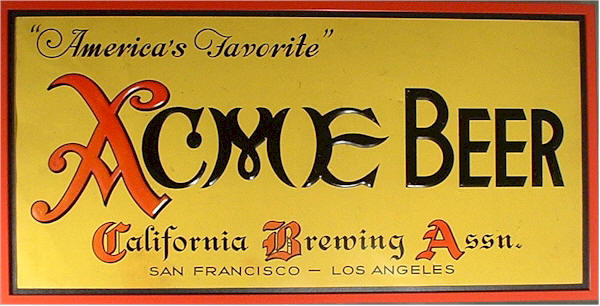 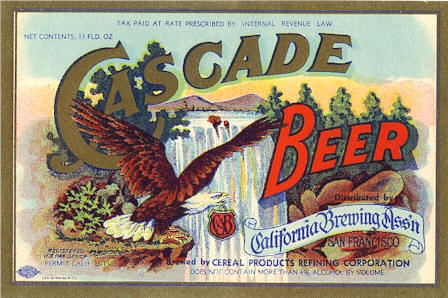 Today is the feast day of St. Urban of Langres (327 CE– c. 390 CE) was a French saint and bishop. He served as the sixth bishop of Langres from 374 until his death. Saint Leodegaria was his sister. During a period of persecution of the Church, Urban hid for a while in a vineyard. There he converted the vine dressers, who then helped him in his covert ministry. Due to their work, and to Urban’s devotion to the Holy Blood, he developed great affection to all the people in the wine industry, and they for him, which is why he’s a patron saint of vine dressers, vine growers, vintners, but also coopers and barrel-makers.

While Urban is probably more associated with the wine industry, the fact that coopers and barrel-makers consider him to be their patron, he’s also clearly part of the beer world, as well.

Most depictions of Urban show him with grapes. 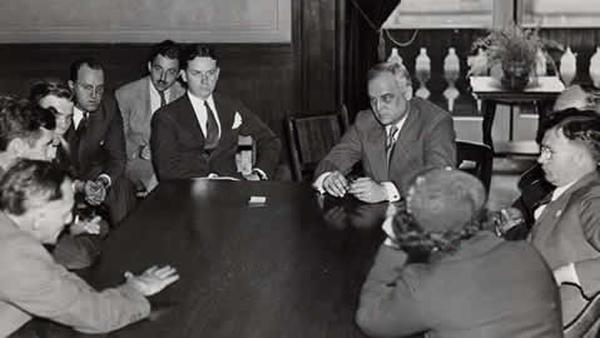