Wednesday’s ad is for “Hamm’s,” from 1934. This ad was made for Hamm’s Brewing, which was founded in 1865 by Theodore Hamm in St. Paul, Minnesota. At its peak, it was the 5th largest brewery in America, and operated facilities in five cities, including San Francisco, L.A., Baltimore and Houston, in addition to the original brewery in Minnesota. This one features a fancy woman lounging on chair with a tray of sandwiches and beer on a tray on front of her, with the tagline: “Here’s How! — and what to serve with BEER.” 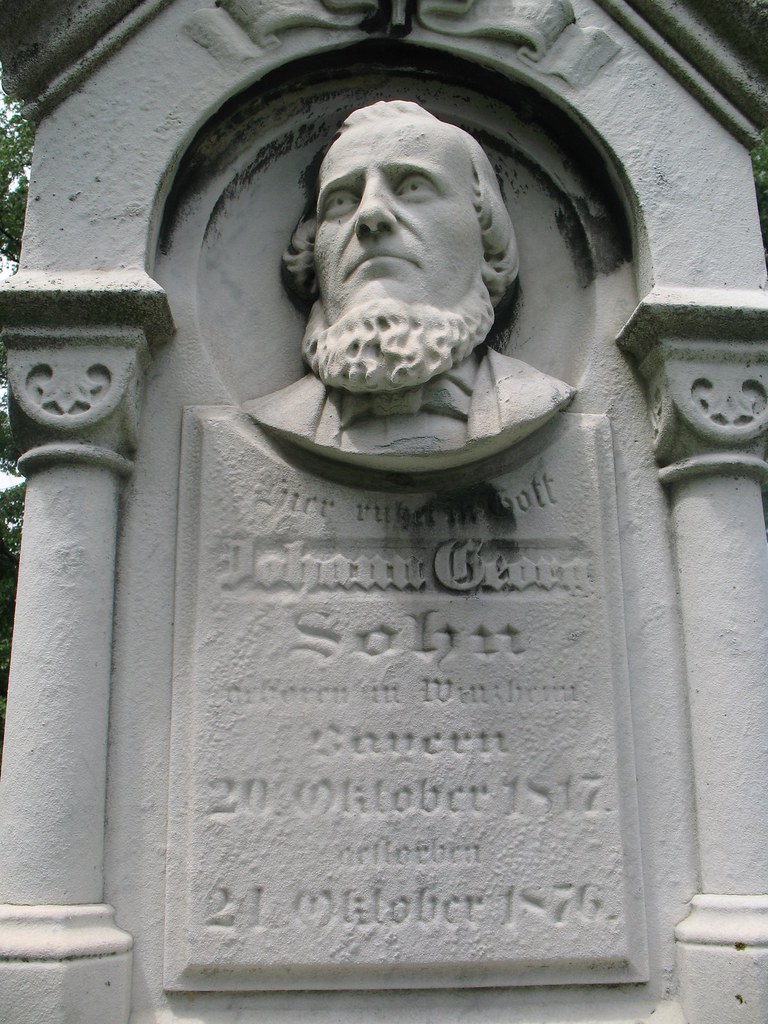 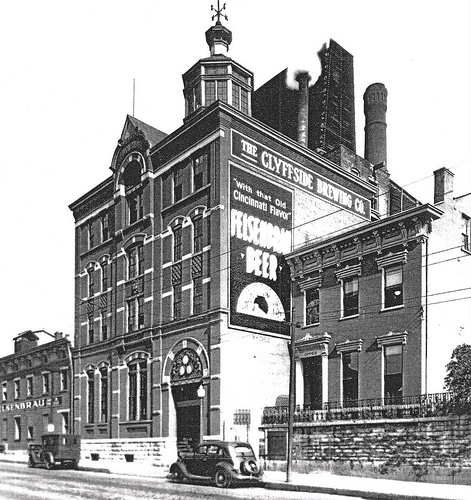 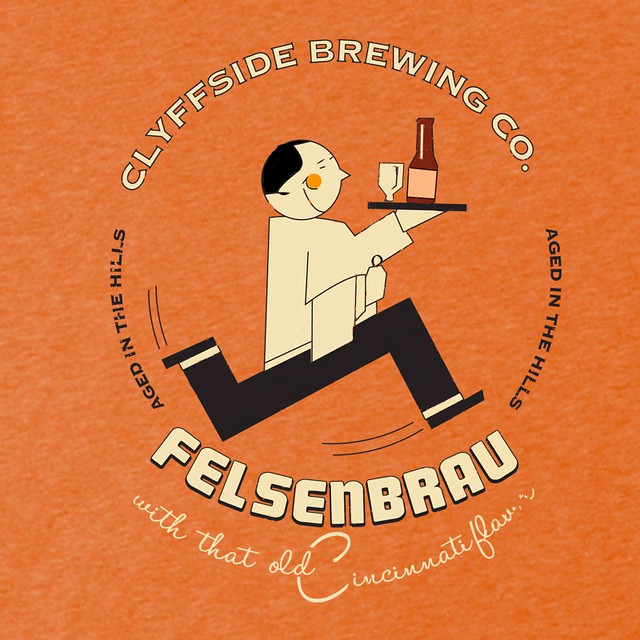 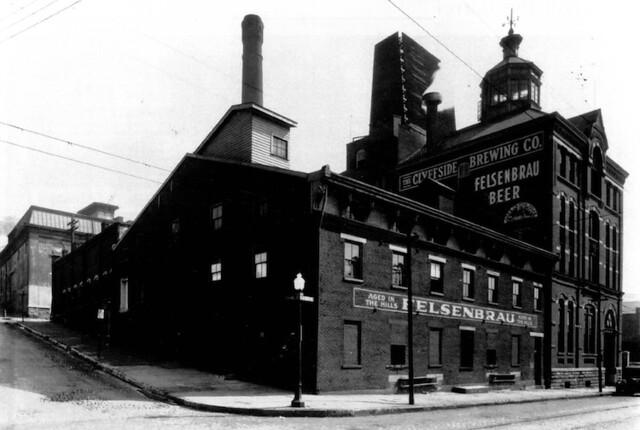 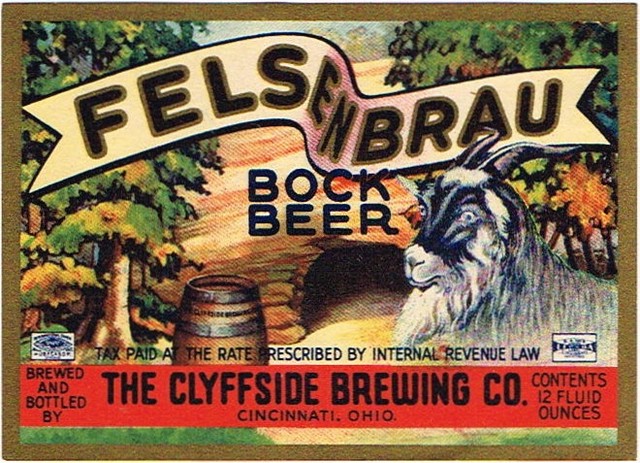 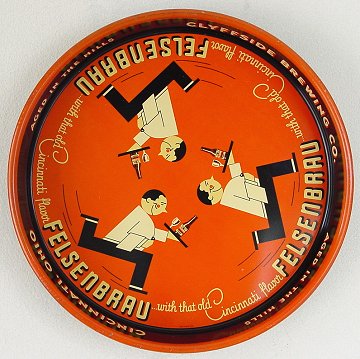 Today is the 49th birthday of Sean Paxton, a.k.a. The Homebrew Chef. Sean is a mad alchemist in the kitchen and puts on some wonderful food and beer spectacles. Plus he’s a terrific homebrewer, an even better human being and a great friend. He’s spent the last year redoing his website with great new recipes and an amazing interface that allows you to search, scale the recipes, convert measurements and much more. For just $5 per month, you’ll get a steady stream of newly created and tested recipes, along with videos and articles to teach you how to cook like Sean and answer your questions. Check it out. Join me in wishing Sean a very happy birthday. 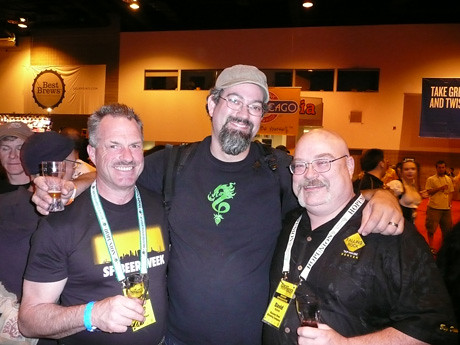 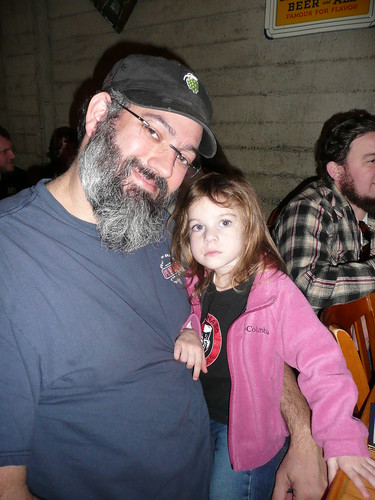 Sean with his daughter Olivia at the Pliny the Elder release earlier this year. 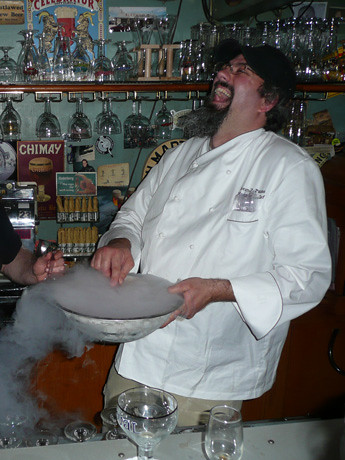 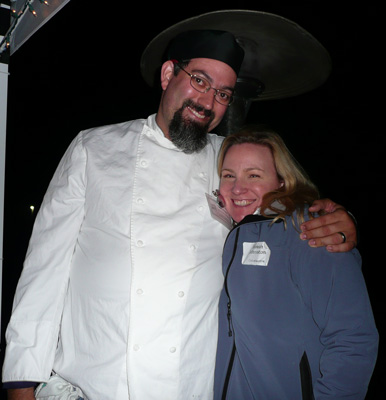 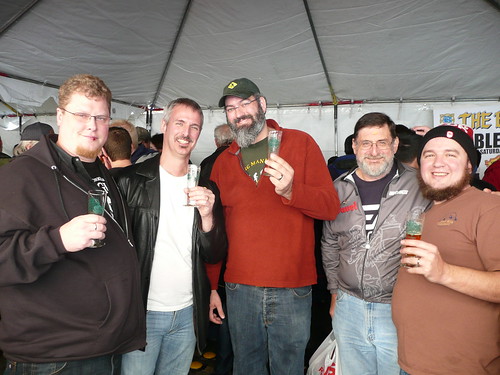 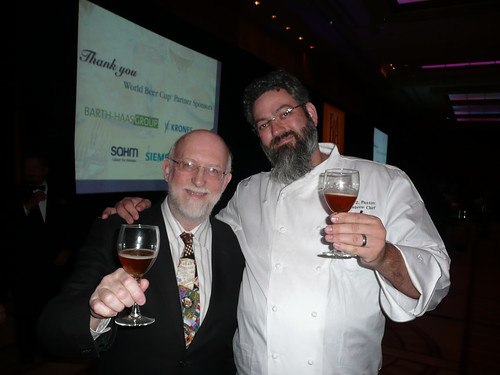