Sunday’s ad is for “Hamm’s,” from 1913. This ad was made for Hamm’s Brewing, which was founded in 1865 by Theodore Hamm in St. Paul, Minnesota. At its peak, it was the 5th largest brewery in America, and operated facilities in five cities, including San Francisco, L.A., Baltimore and Houston, in addition to the original brewery in Minnesota. This one features a group of four heading on a fishing trip, with the tagline: “Fishing Parties know Hamm’s Beer makes the Outing worth while.”

Today is the 43rd birthday of Jason Petros, who is part of The Brewing Network, and co-host on the Session, host of Dr. Homebrew, plus he inexplicably has a podcast about Disneyland called EarzUp Podcast. He really likes the happiest place on earth. He even has a side business, covears, selling colorful covers for your mouse ears. Oh, and he’s the social media director for the Brewing Network, not to mention an avid homebrewer, of course. Join me in wishing Jason a very happy birthday. 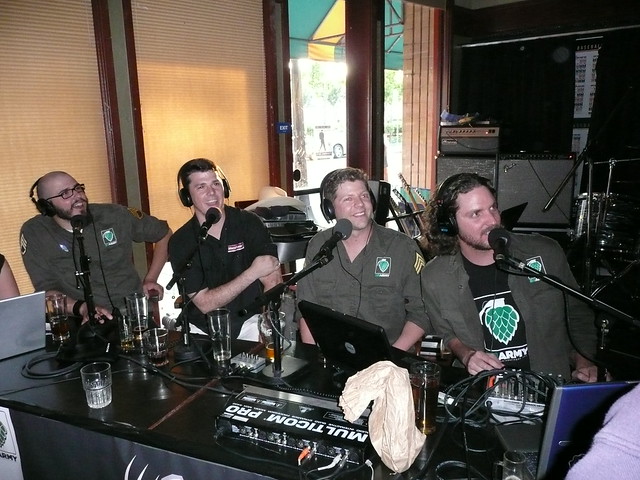 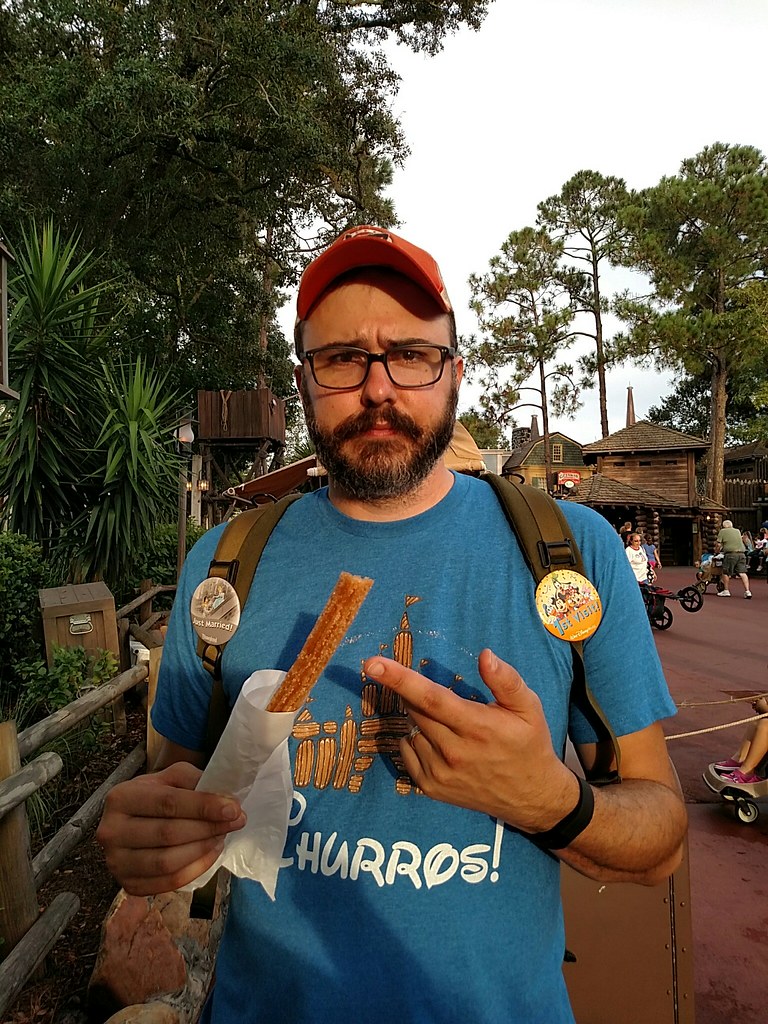 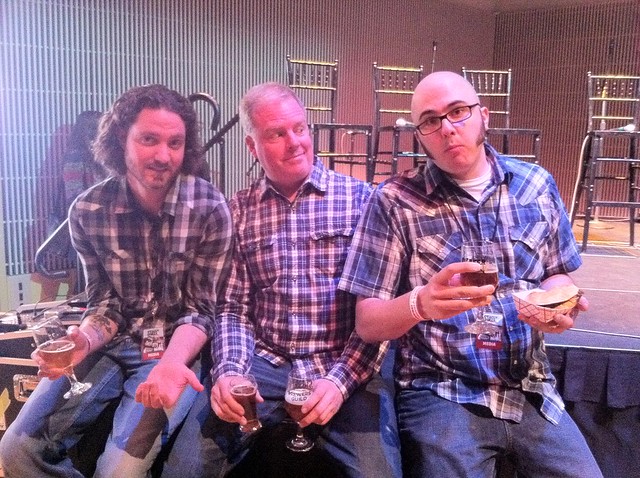 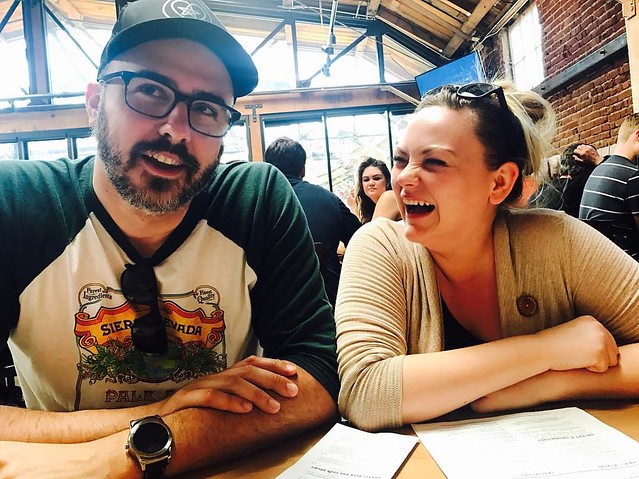 Today is the 61st birthday of Steve Altimari, founder and brewmaster of High Water Brewing. I first met Steve when he was still brewing for Valley in Stockton, before that went spectacularly south, and we’ve been good friends ever since. When Steve was working on the new brewing company, I even suggested the name and he graciously gave me a few shares in the company as a thank you. Of course, he’s also smart enough to never ask my business advice so I’m hardly involved and can remain in impartial. Though to be fair, the fact that he makes uniformly great beers helps. Join me in wishing Steve a very happy birthday. 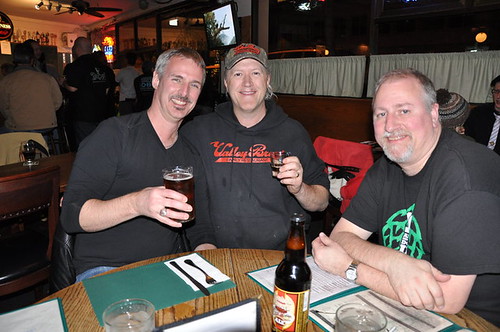 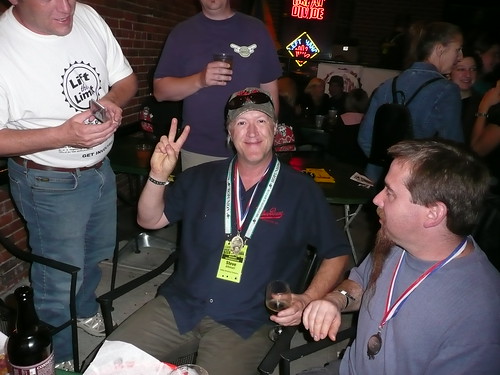 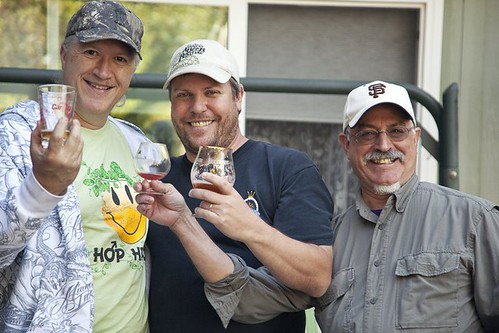 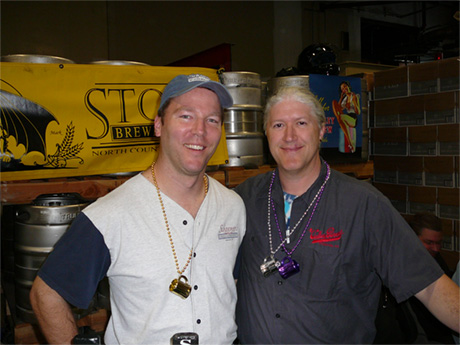 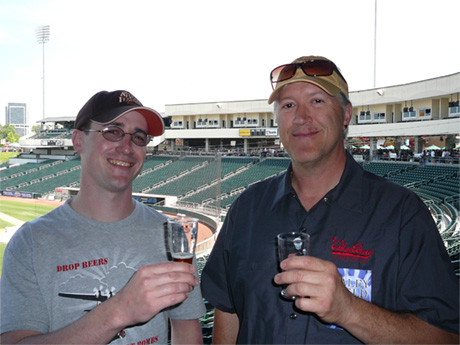 Today is the 65th birthday of Gary Fish, founder of Deschutes Brewing in Bend, Oregon. Gary grew up in Northern California wine country, but relocated to Bend to start the brewery in 1987, opening the original brewpub the following year. Since then, they built a production brewery and have gone on to open two additional brewpub locations, one in Bend and one in Portland. As of last year, they were the 5th largest craft brewery and the 11th largest brewery in America. Not bad for a brewery with a Porter as its flagship. Plus, Gary is a great person to discuss politics with, preferably over a beer. Join me in wishing Gary a very happy birthday. 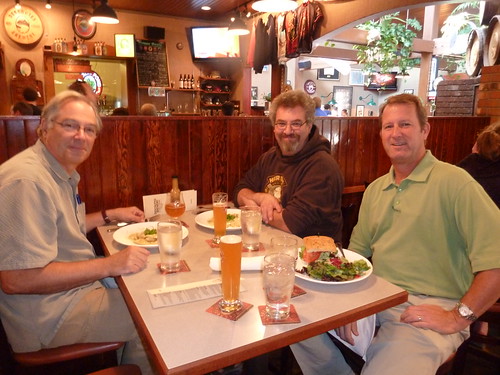 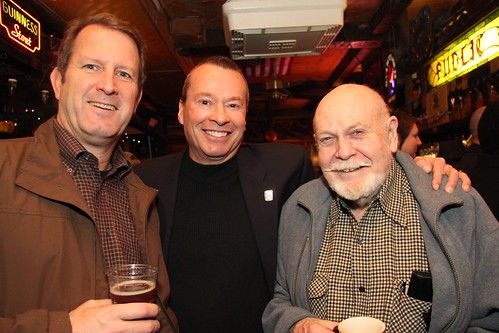 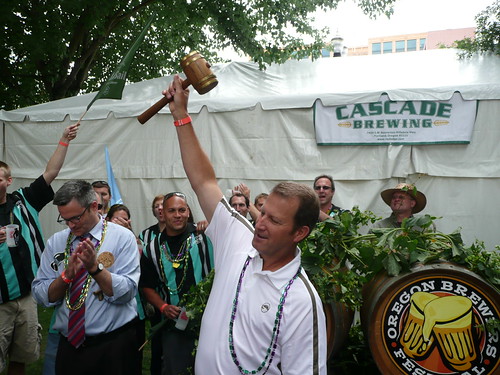 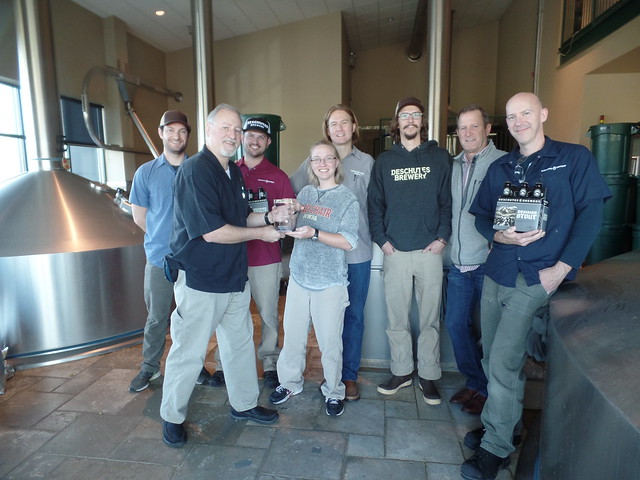 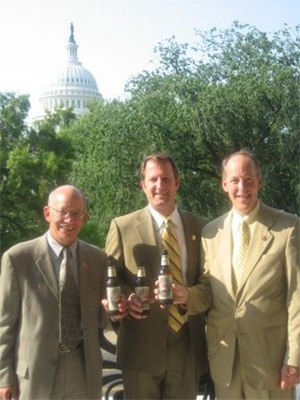