Friday’s ad is for “Hamm’s,” from 1949. This ad was made for Hamm’s Brewing, which was founded in 1865 by Theodore Hamm in St. Paul, Minnesota. At its peak, it was the 5th largest brewery in America, and operated facilities in five cities, including San Francisco, L.A., Baltimore and Houston, in addition to the original brewery in Minnesota. This one is part of a short series called “Here’s How,” in which a different skill is explained in each ad. In this one, they explain how “to make a Smooth serve,” with the tagline: “Here’s how … with Hamm’s Beer Smooth and Mellow.” This one shows tennis pro Johnny Faunce serving, with the inset panels going through the steps of serving a tennis ball, and, of course, how to enjoy a beer after the match. 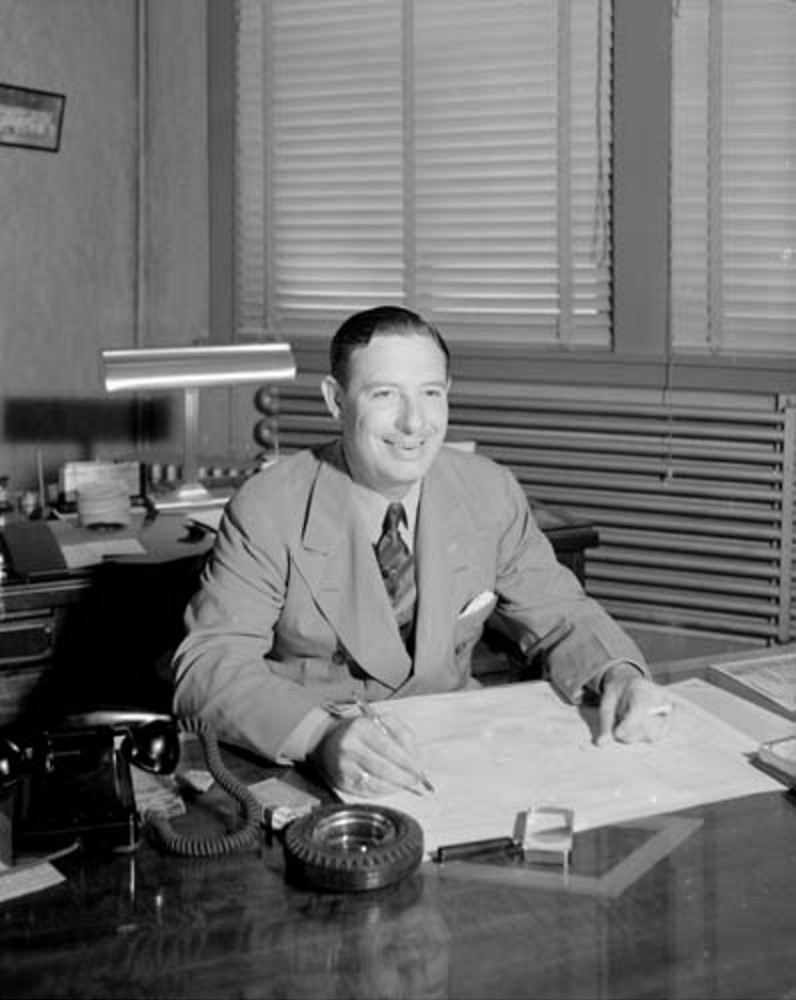 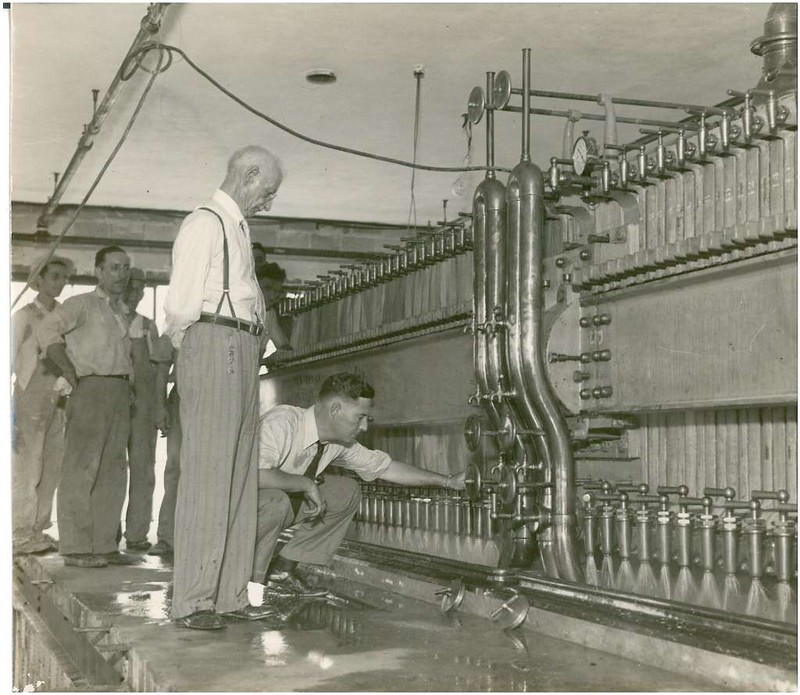 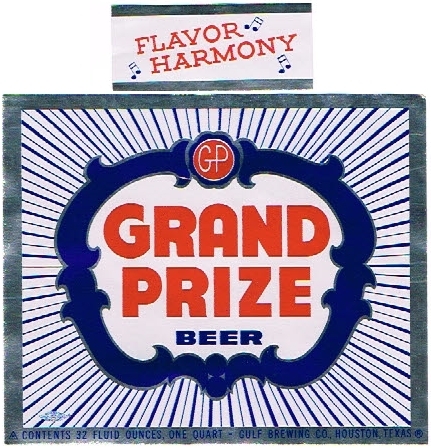 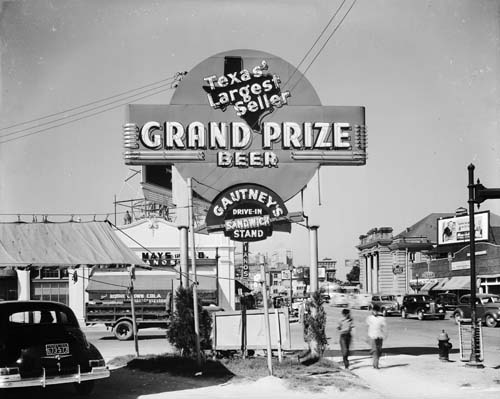 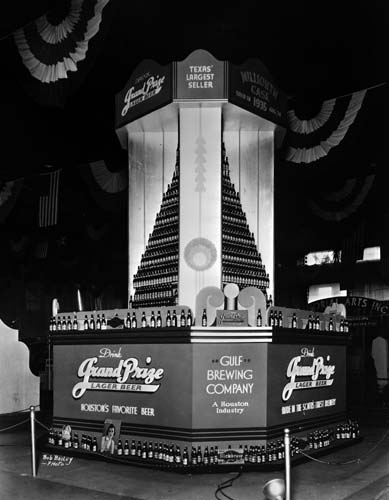 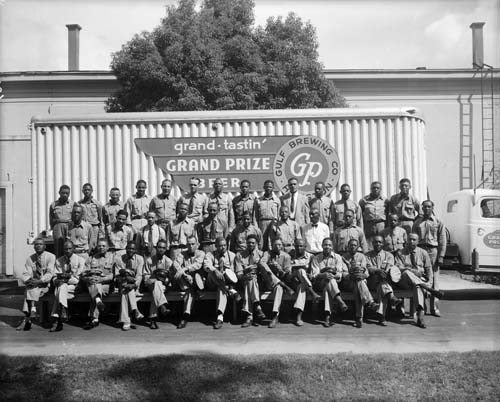 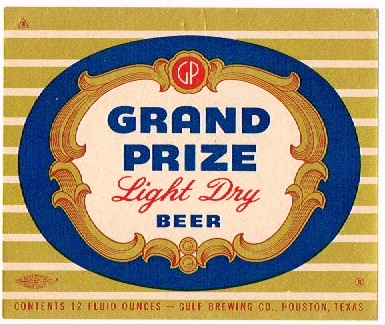