Monday’s ad is for “Hamm’s,” from the late 1950s or early 1960s. This ad was made for Hamm’s Brewing, which was founded in 1865 by Theodore Hamm in St. Paul, Minnesota. At its peak, it was the 5th largest brewery in America, and operated facilities in five cities, including San Francisco, L.A., Baltimore and Houston, in addition to the original brewery in Minnesota. This ad uses the long-running character Sascha, better known as the Hamm’s Bear, a cartoon mascot that the brewery began using in 1952 to great success, and only stopped using in 2000. This one shows the Hamm’s Bear hitting a pitch during a baseball game with the headline “A Big Hit.”. The tagline at the bottom is is “Hamm’s …. the beer refreshing.”

Today is the birthday of Herman Alfred Uihlein Jr. (November 29, 1917-February 27, 2008). He was the son of Henry Uihlein II, and was the great-grandson of Henry Uihlein, who for many years was the president of the Joseph Schlitz Brewing Company early in the 20th century. Herman Jr. served on the board of Schlitz for 40 years

Here’s an obituary of Uihlein from the  Milwaukee Journal Sentinel:

Uihlein, Herman Alfred Jr. Of Mequon. Passed away on Wednesday, February 27, 2008, age 90. He was born in Milwaukee on November 29, 1917 and maintained homes in Mequon and Naples, FL. He was a third generation descendant of the founders of the Jos. Schlitz Brewing Company and a grandson of Henry Uihlein, who was President of Schlitz from 1875 to 1917. Mr. Uihlein served on the Schlitz Board for 40 years. He was preceded in death by his wife of 60 years, Nancie Dauer Uihlein, in 2005. Surviving are their children, Herman A. III of Del Mar, CA, Peter (Pam) of Mequon, George (Susan) of Grafton and Linda of Charlottesville, VA. He is also survived by four grandsons, P. Timothy, Mattson, Justin and G. Andrew. Further survived by his sister, Virginia U. Martin of Bozeman, MT and his brother, Henry H. Uihlein of Milwaukee. Mr. Uihlein was President of Ben-Hur Mfg. Co. and Vice President of QuicFreeze, Inc. in Fond du Lac, WI. from 1940 to 1950. During WWII he converted Ben-Hur to the manufacturing of supply trailers and fire engines for the military. Following the war both plants reverted to the production of domestic freezers and refrigerators. In 1954, Mr. Uihlein retired from both companies and joined the brokerage firm of Thomson & McKinnon as a partner for 30 years. He was active in supporting the Boy Scouts of America, the Easter Seals Society, the American Red Cross and the Community Fund. Mr. Uihlein attended Milwaukee Country Day School and graduated from Cranbrook School of Bloomfield Hills, MI. and attended Cornell University where he was a member of Chi Psi Fraternity. He enjoyed many years of skiing, hunting, fishing, golf and travel.

Today is the 54th birthday of Darron Welch, brewmaster at Pelican Pub & Brewery in Pacific City, Oregon. Darron has something like a gazillion awards for his beers, including “Brewer of the Year” seven times (at GABF in 2000 and 2005 for small brewpub and in 2006 and 2014 for large brewpub; and at the World Beer Cup in 2008, 2012 and 2014 for large brewpub or small brewery). In addition to being a great brewer, Darron is also a terrific person, as well. Join me in wishing him a very happy birthday. 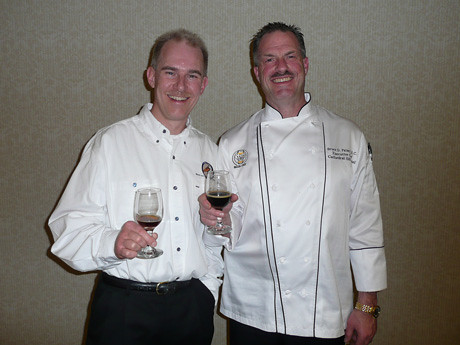 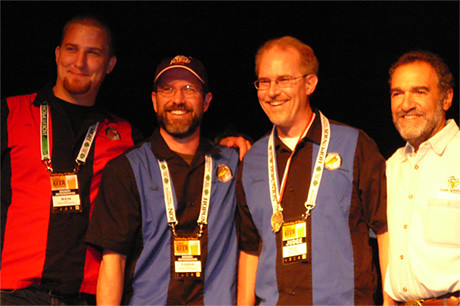 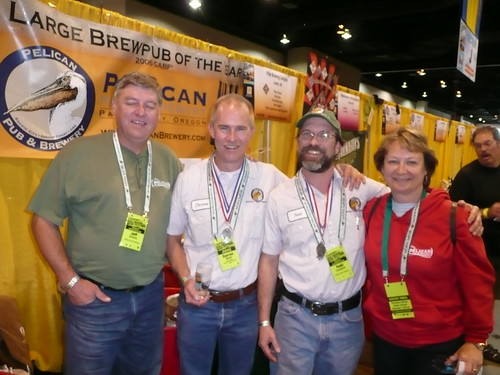 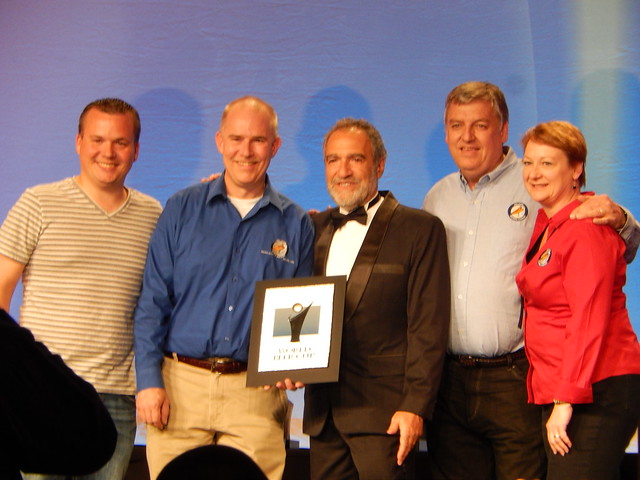