Sunday’s ad is for “Hamm’s,” from 1941. This ad was made for Hamm’s Brewing, which was founded in 1865 by Theodore Hamm in St. Paul, Minnesota. At its peak, it was the 5th largest brewery in America, and operated facilities in five cities, including San Francisco, L.A., Baltimore and Houston, in addition to the original brewery in Minnesota. This one features two gentlemen in a study reading (although the television does appear to be on) as the smile and look approving at a tray with two bottles and glasses of beer, with the tagline “PREFERRED for mellow moments….”

They also created a fairly similar ad in two colors at the same time. 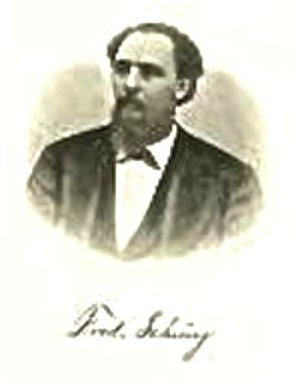 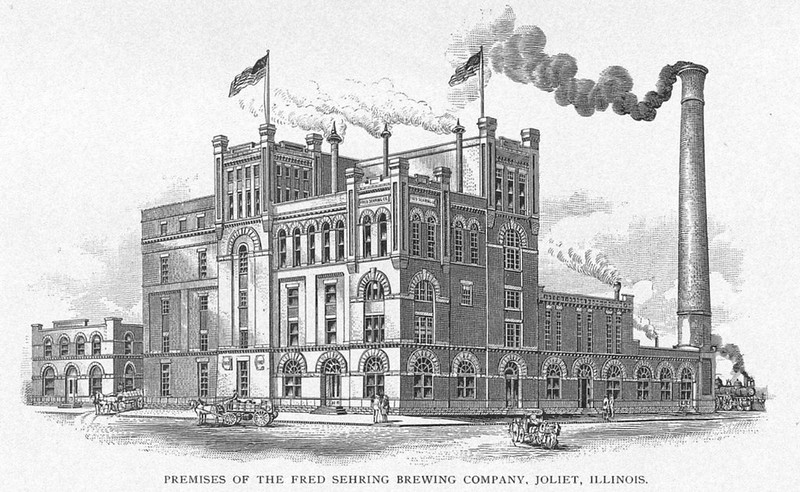 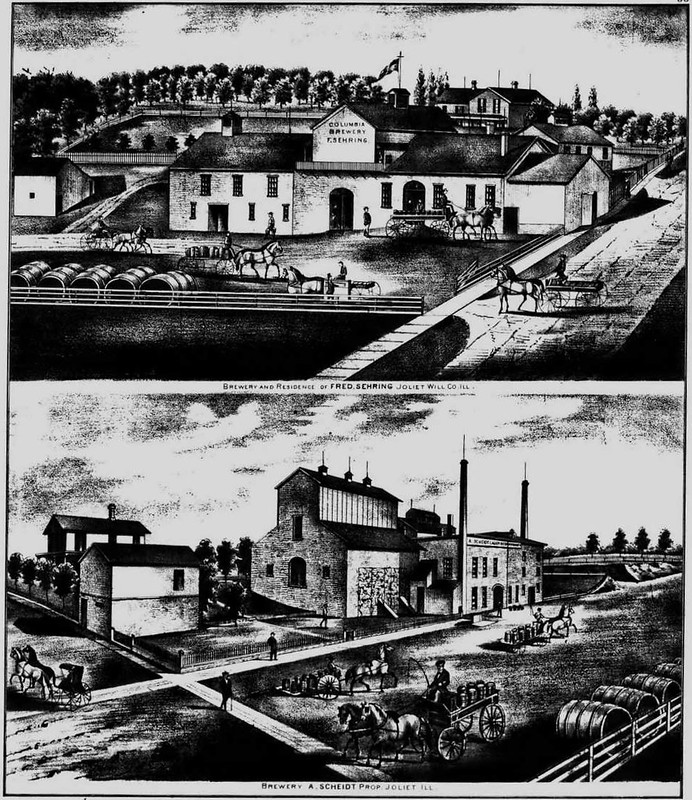 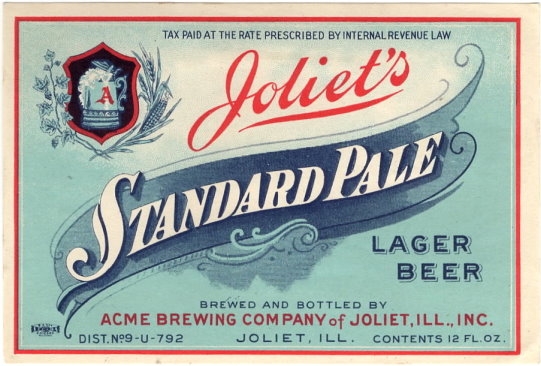 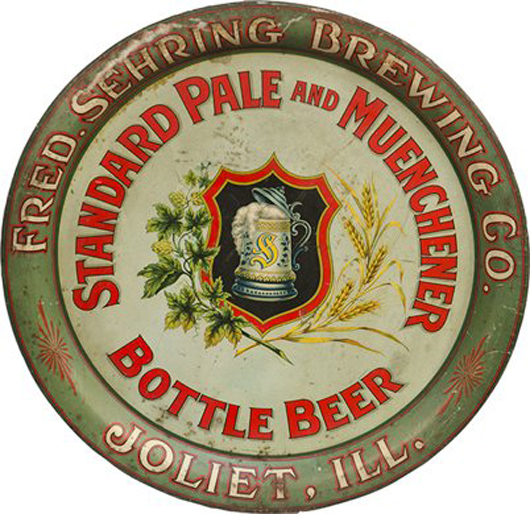