Monday’s ad is for “Rheingold Beer,” from 1945. This ad was made for the Rheingold Brewery, which was founded by the Liebmann family in 1883 in New York, New York. At its peak, it sold 35% of all the beer in New York state. In 1963, the family sold the brewery and in was shut down in 1976. In 1940, Philip Liebmann, great-grandson of the founder, Samuel Liebmann, started the “Miss Rheingold” pageant as the centerpiece of its marketing campaign. Beer drinkers voted each year on the young lady who would be featured as Miss Rheingold in advertisements. In the 1940s and 1950s in New York, “the selection of Miss Rheingold was as highly anticipated as the race for the White House.” The winning model was then featured in at least twelve monthly advertisements for the brewery, beginning in 1940 and ending in 1965. Beginning in 1941, the selection of next year’s Miss Rheingold was instituted and became wildly popular in the New York Area. Pat Boyd was Miss Rheingold 1945, and according to her Find-a-Grave page, she “worked as a model with many prestigious modeling agencies, including, Eileen Ford, Harry Conover and John Robert Powers. In 1945 Patricia “Patty” Boyd became Miss Rheingold.” She was born in 1922 and married Robert D. Buckalew. The couple resided in Montclair, New Jersey until they both passed away in 2007. In this ad, from June, she’s wearing a strikingly colorful outfit and holding a basket filled with equally colorful flowers. 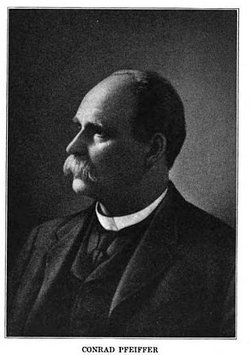 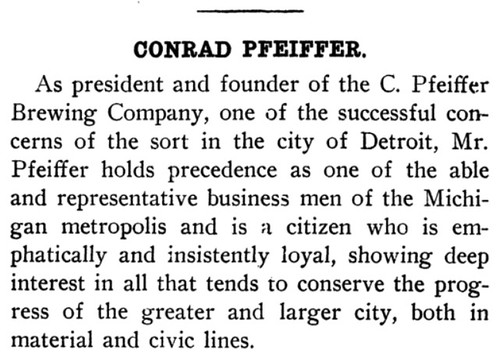 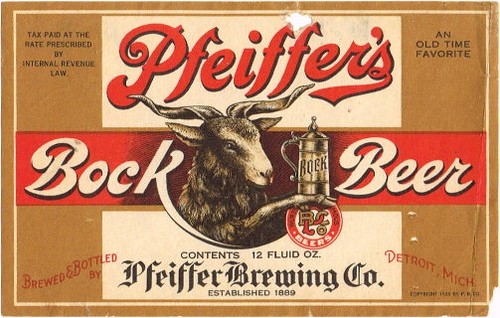 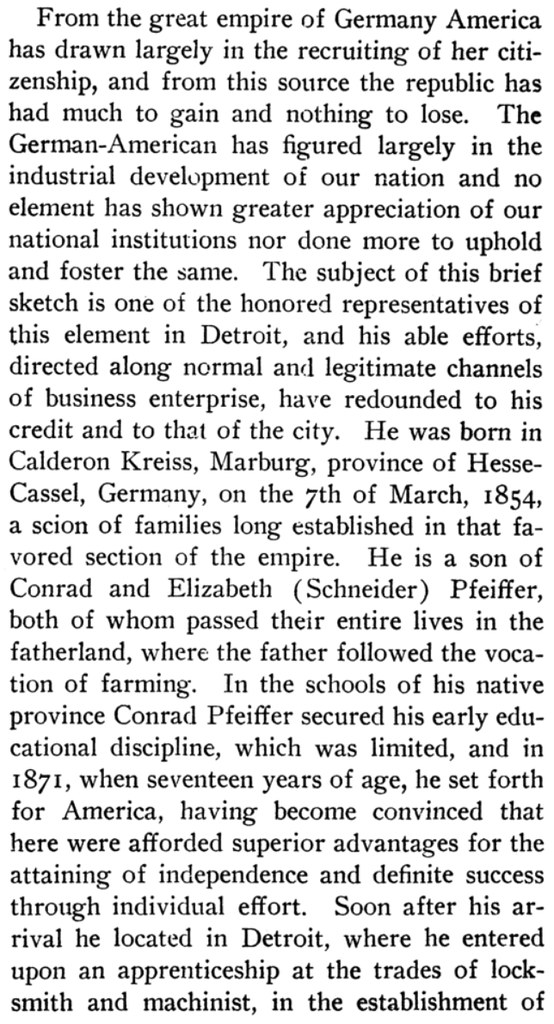 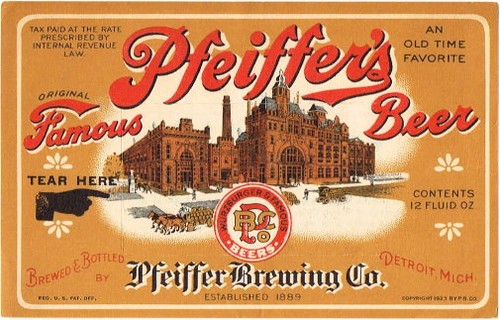 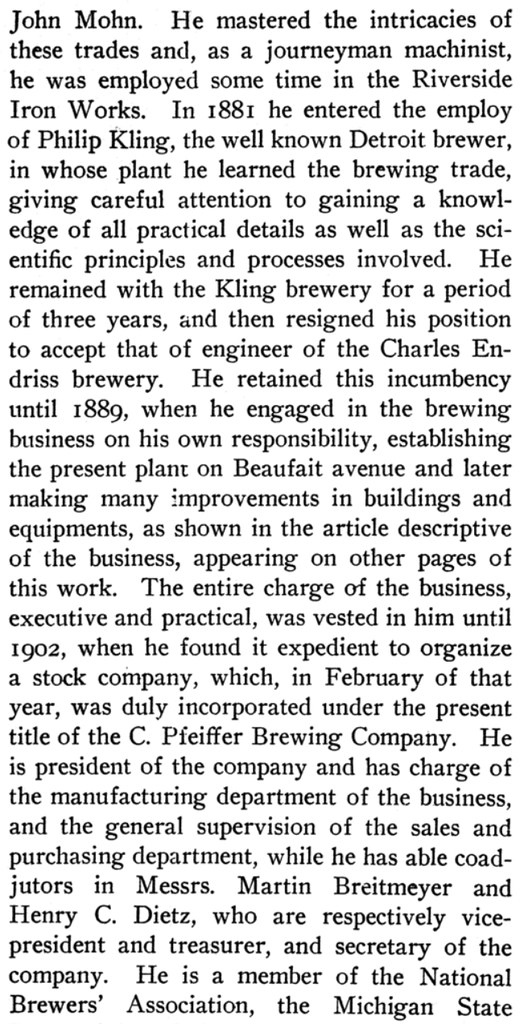 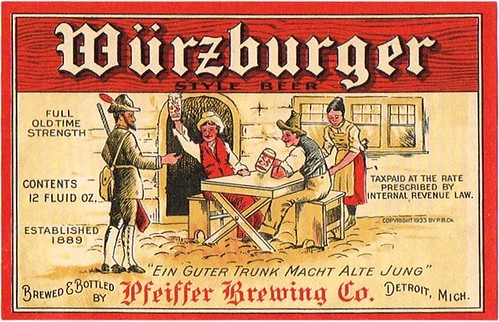 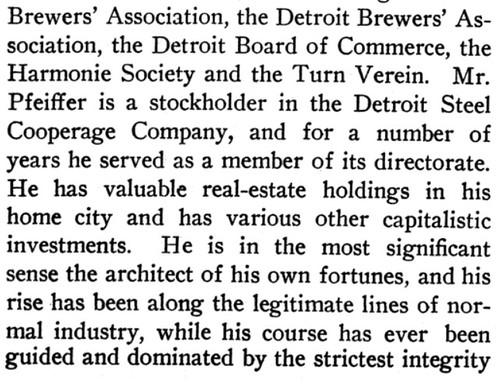 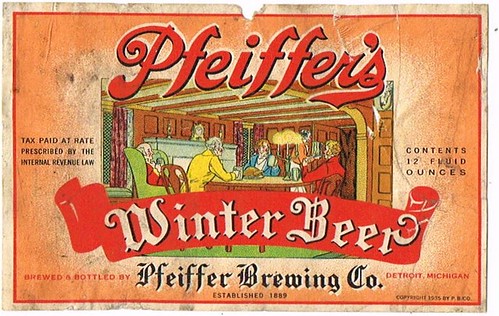 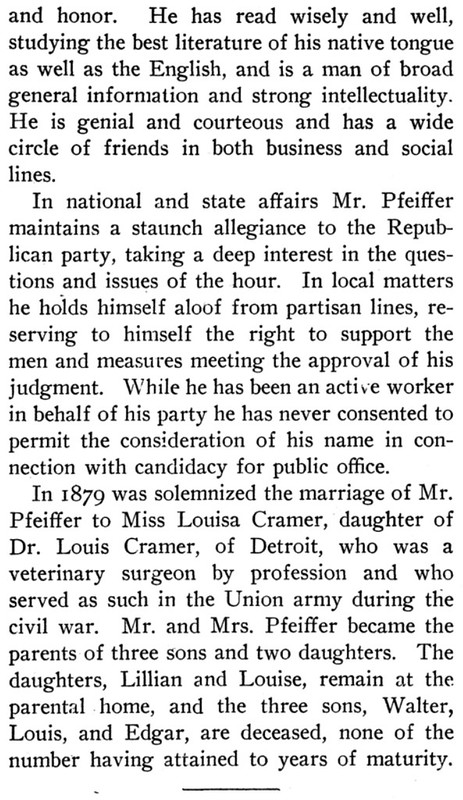 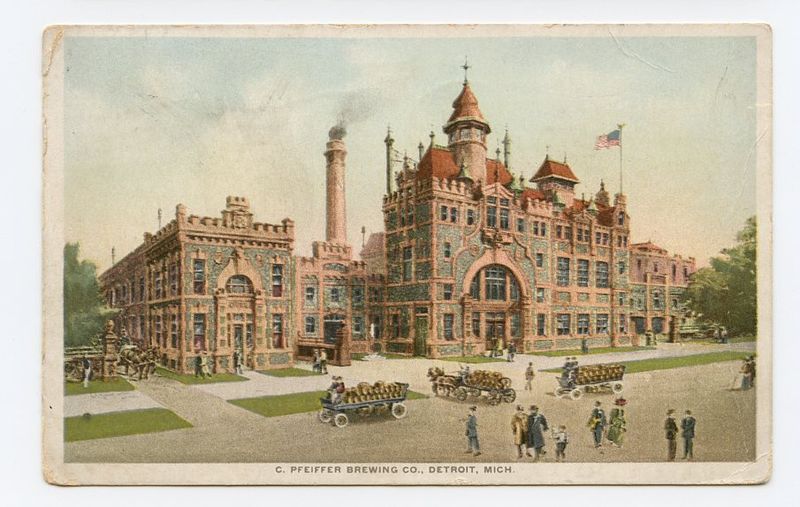 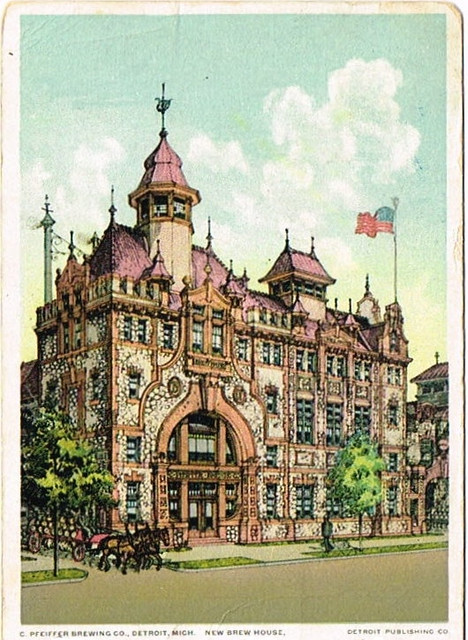 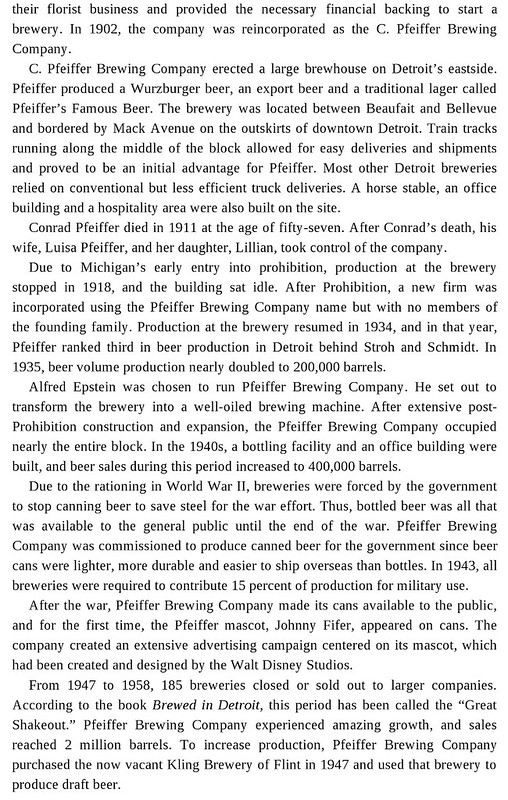 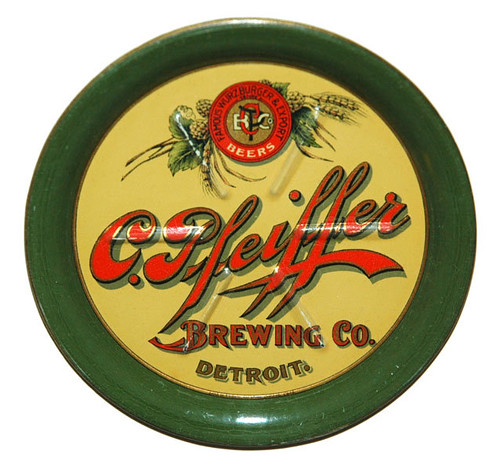 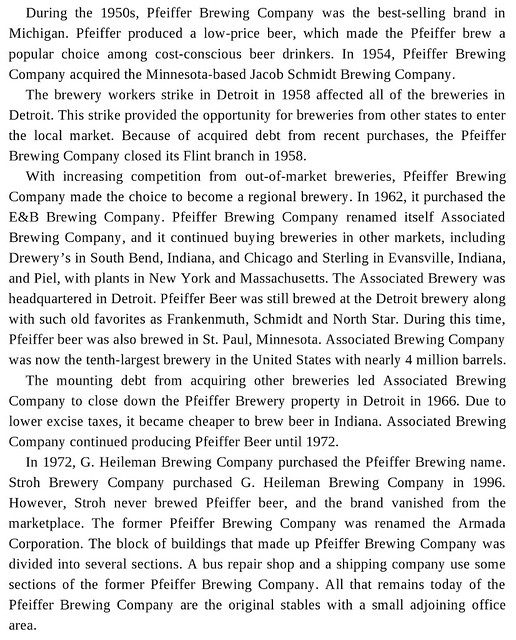 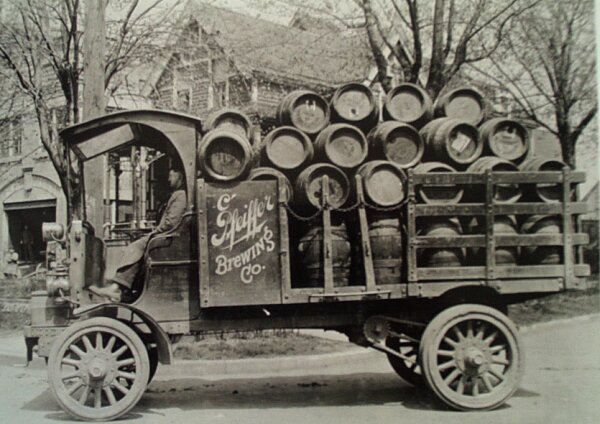 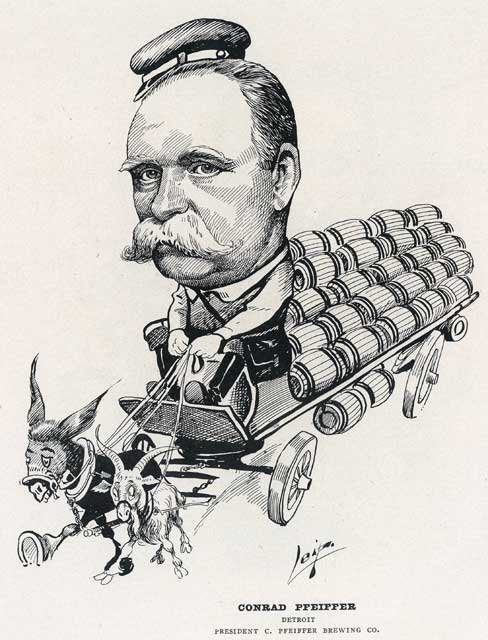 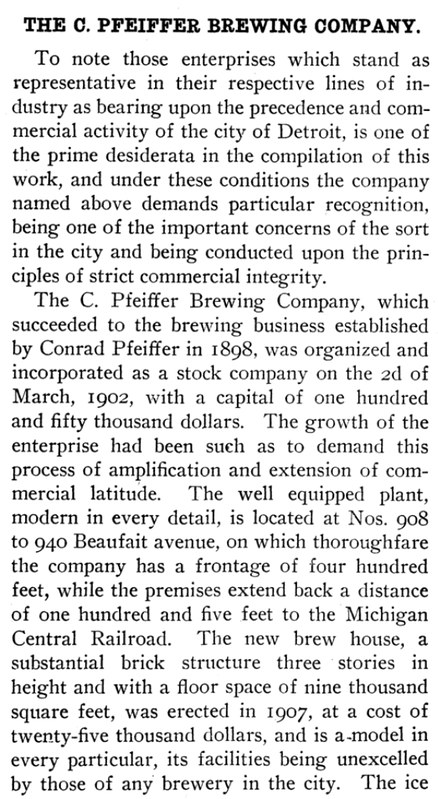 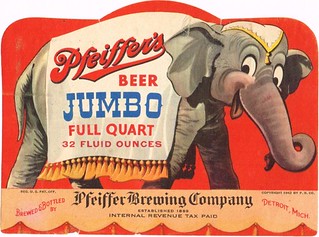 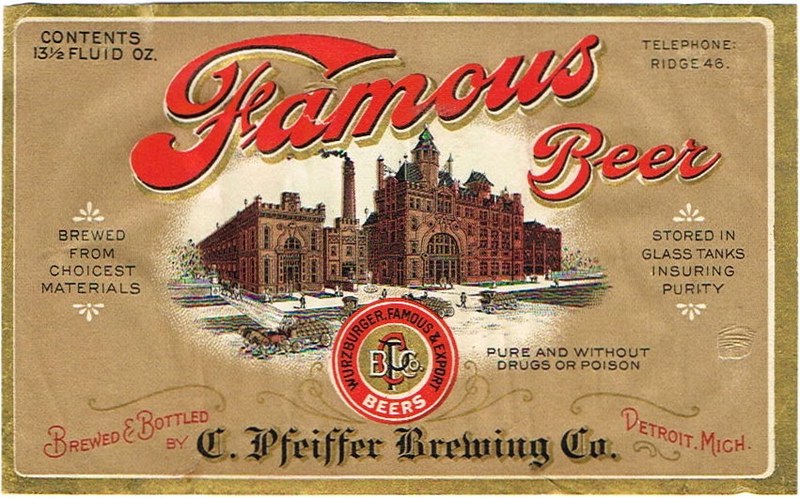