Tuesday’s ad is for “Rheingold Beer,” from 1948. This ad was made for the Rheingold Brewery, which was founded by the Liebmann family in 1883 in New York, New York. At its peak, it sold 35% of all the beer in New York state. In 1963, the family sold the brewery and in was shut down in 1976. In 1940, Philip Liebmann, great-grandson of the founder, Samuel Liebmann, started the “Miss Rheingold” pageant as the centerpiece of its marketing campaign. Beer drinkers voted each year on the young lady who would be featured as Miss Rheingold in advertisements. In the 1940s and 1950s in New York, “the selection of Miss Rheingold was as highly anticipated as the race for the White House.” The winning model was then featured in at least twelve monthly advertisements for the brewery, beginning in 1940 and ending in 1965. Beginning in 1941, the selection of next year’s Miss Rheingold was instituted and became wildly popular in the New York Area. Miss Rheingold 1948, was Pat Quinlan. I wasn’t able to find out very much biographical information, only that she was possibly born in 1928 in Suffolk County, New York. In this ad, from October, she’s standing in front of a backdrop emblazoned with the word “VOTE,” in the run up to the 1948 election. She’s holding a stuffed donkey and elephant, obviously representing the two main parties, but that year the presidential election had three well-known candidates, Thomas Dewey, Harry Truman, and American Labor party candidate Henry Wallace, who had been Vice-President under FDR from 1941-45 and also Secretary of Agriculture and Secretary of Commerce.

The color on the ad below is a lot better, but I could only find a small version of it. 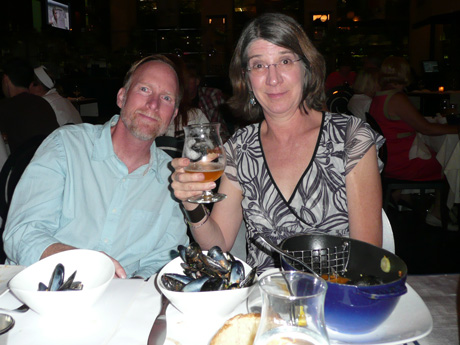 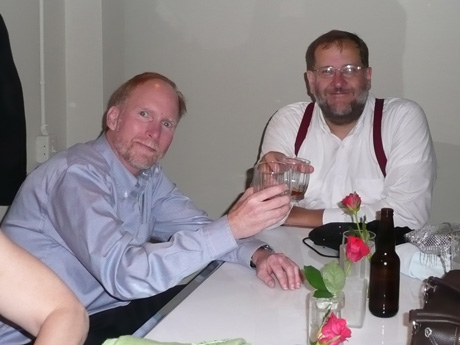 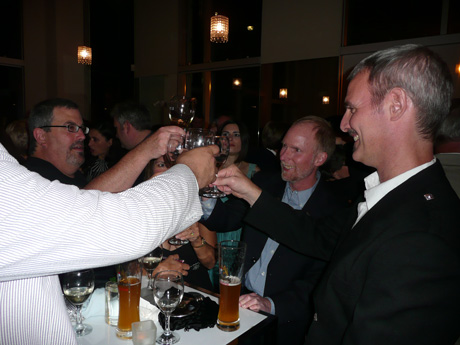 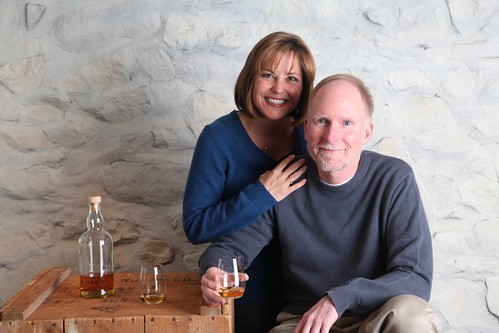