Today is my friend John Bryant’s 55th birthday. I first met John when he was with Deschutes Brewery in Bend, Oregon. Several years ago he migrated to Odell Brewing in Fort Collins to work his magic on them, and then a few years ago he joined Dale at Oskar Blues. He then left Oskar Blues and disappeared for a time, finally re-emerging in Spokane, Washington with the then-newly rebranded No-Li Brewing. Join me in wishing John a very happy birthday. 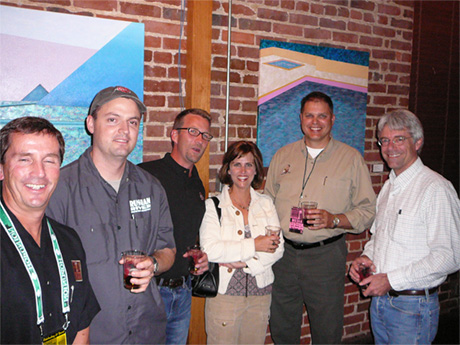 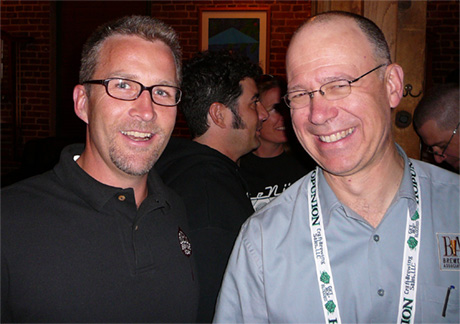 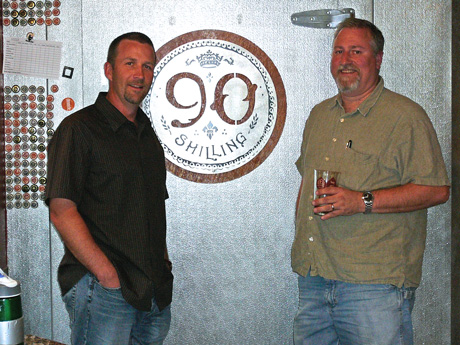 John and me during a visit to the brewery several summers ago, when we were in Colorado for my cousin’s wedding.

Today is the 59th birthday of Warren Pawsey, head brewer for Little Creatures’ brewery in Geelong. And for several years, he had been the head judge for the Australian International Beer Awards, which I had the privilege to judge a few years ago, and I keep planning to make it back. I first met Warren at Russian River Brewing, the night before he and a contingent of Australians flew to San Diego, where I also then joined them to judge at the World Beer Cup. Warren’s also a terrific person to share a pint with and a great brewer, too. Join me in wishing Warren a very happy birthday. 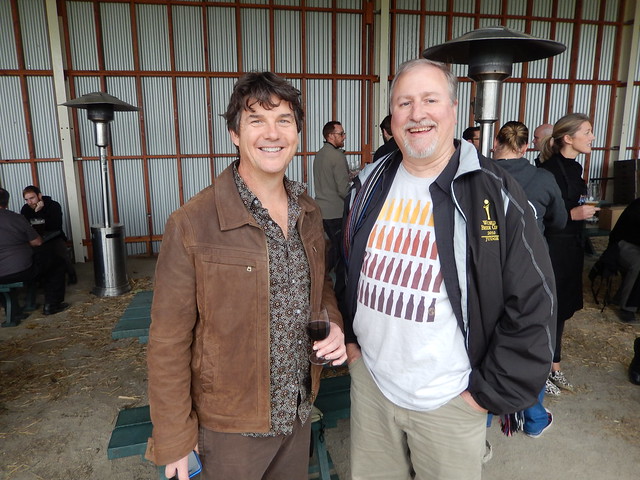 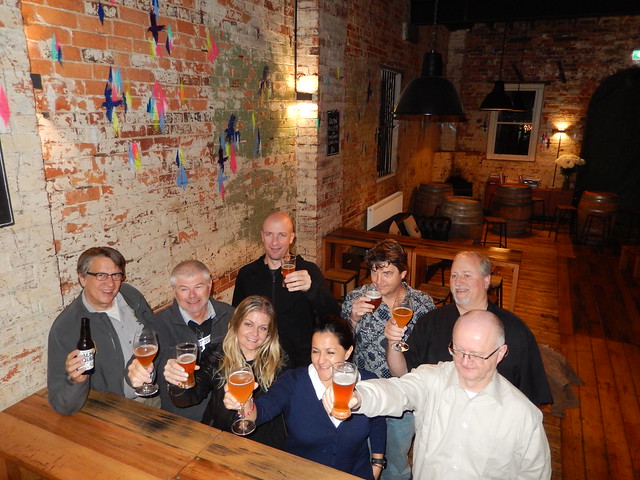 Today is the 50th birthday — The Big 5-O — of James Costa. James is a brewer and co-founder of Oakland Brewing, and is also currently brewing at Half Moon Bay Brewing. But James has certainly made the rounds, and has also brewed for Moylan’s, Santa Cruz Aleworks, E.J. Phair and others. James is justly famous for his big, hoppy beers like the wonderful Sticky Zipper. Join me in wishing James a very happy birthday. 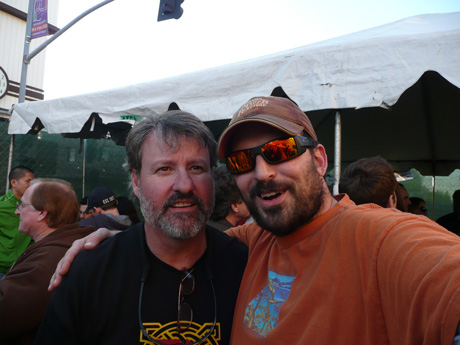 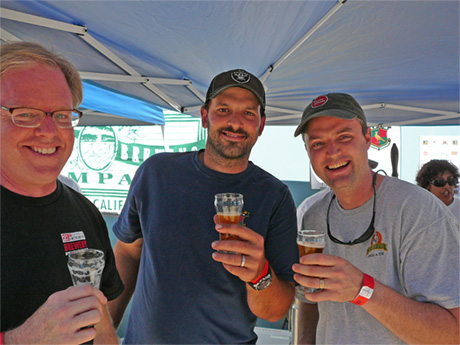 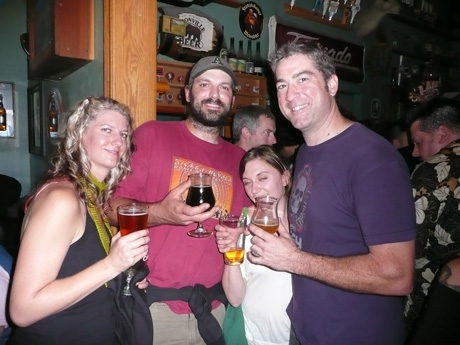 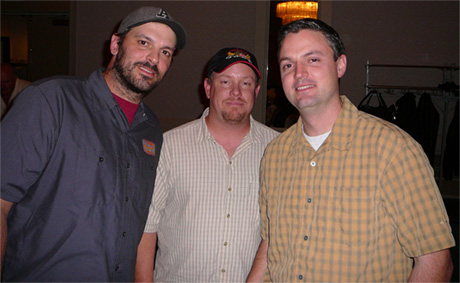 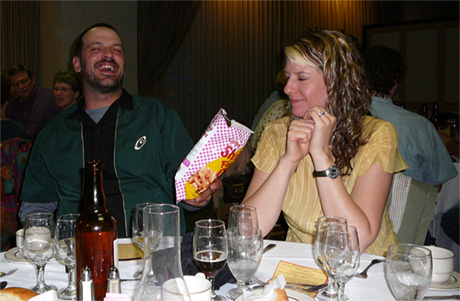