Friday’s ad is for “Rheingold Beer,” from 1949. This ad was made for the Rheingold Brewery, which was founded by the Liebmann family in 1883 in New York, New York. At its peak, it sold 35% of all the beer in New York state. In 1963, the family sold the brewery and in was shut down in 1976. In 1940, Philip Liebmann, great-grandson of the founder, Samuel Liebmann, started the “Miss Rheingold” pageant as the centerpiece of its marketing campaign. Beer drinkers voted each year on the young lady who would be featured as Miss Rheingold in advertisements. In the 1940s and 1950s in New York, “the selection of Miss Rheingold was as highly anticipated as the race for the White House.” The winning model was then featured in at least twelve monthly advertisements for the brewery, beginning in 1940 and ending in 1965. Beginning in 1941, the selection of next year’s Miss Rheingold was instituted and became wildly popular in the New York Area. Pat McElroy was Miss Rheingold 1949. She was born Patricia Ann McElroy in Victoria, Texas, in 1928, but grew up in Austin. At some point she moved to New York and became a model. After being elected Miss Rheingold, in February of 1949 she married Cliff Lozell, an art director with the prestigious ad agency Young & Rubicom, and the couple later retired to Florida. Pat McElroy Lozell passed away in 2005. In this ad, from February, she’s holding a sword, dressed for fencing, and behind her is a big red heart. So this is obviously a Valentine’s Day ad.

Today is the birthday of Frank Shlaudeman (June 17, 1862-after 1934). His father founded what would become the Decatur Brewing Co., in Decatur, Illinois, which is where he was born and raised.

Frank’s father Henry Shlaudeman joined the Edward Harpstrite Brewery (which was originally the John Koehler & Adam Keck Brewery when it opened in 1855). Within a few years, he’d made enough of an impact that it became the Harpstrite & Shlaudeman Brewery, and two years after that, in 1884, he bought out his partner and it became the Henry Shlaudeman Brewery. In 1888, it was again renamed, this time the Decatur Brewing Co. It reopened after prohibition in 1934 under the name Macon County Beverage Co., but closed for good the same year.

Surprising, I was unable to turn up even one photograph of him, and very little at all about him. He took over the brewery after his father retired in 1903. I found a record of him taking a trip in 1934 to California, but no other biographical information. 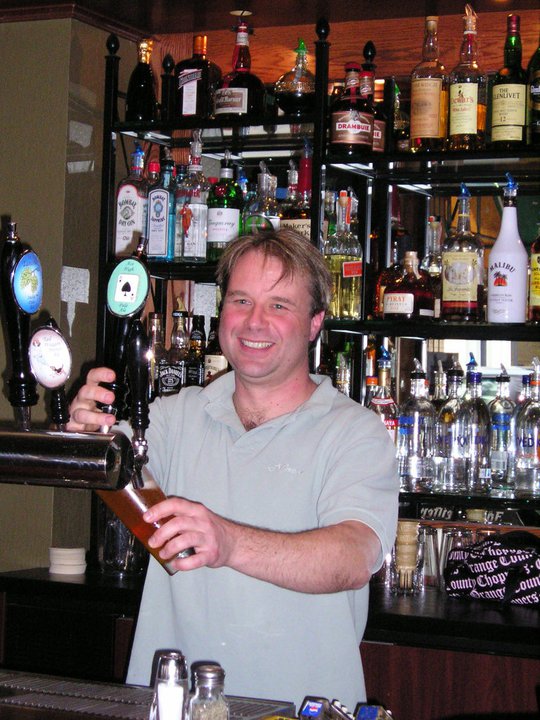 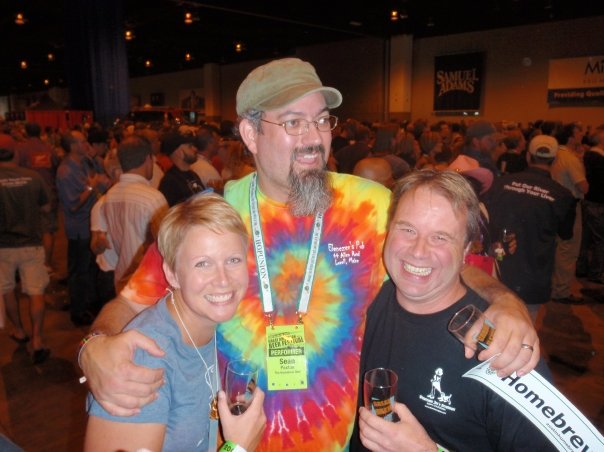 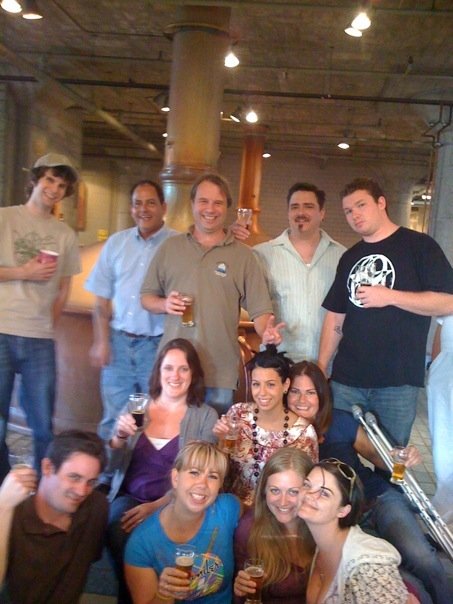 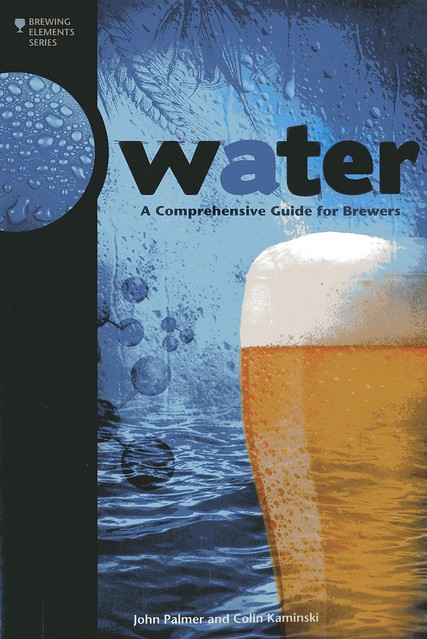 Today is the 82nd birthday of Ed Stoudt, co-founder along with his wife Carol of Stoudt’s Brewing in Adamstown, Pennsylvania. Growing up near there, in Shillington, Ed operated the Black Angus Steakhouse for as long as I can remember (1962 in reality, but I was three then), and we ate there from time to time growing up, in part because Ed’s aunt was married to my grandfather Harry, who after he retired worked part time doing maintenance at the brewery. The brewery opened in 1987, one of the earliest new microbreweries in the state. Because of Pennsylvania’s famously arcane alcohol laws, the brewery was owned by Ed’s wife Carol (who was also its first brewmaster) who then sold it to the Black Angus Restaurant, delivering it next door. After high school I’d lost touch with the Stoudt’s until the early Nineties, shortly after I published my first beer book, when during a trip to GABF I discovered that we were both in the beer world. Since then, of course, I see the Stoudts more frequently at beer events throughout the calendar. Join me in wishing Ed a very happy birthday. 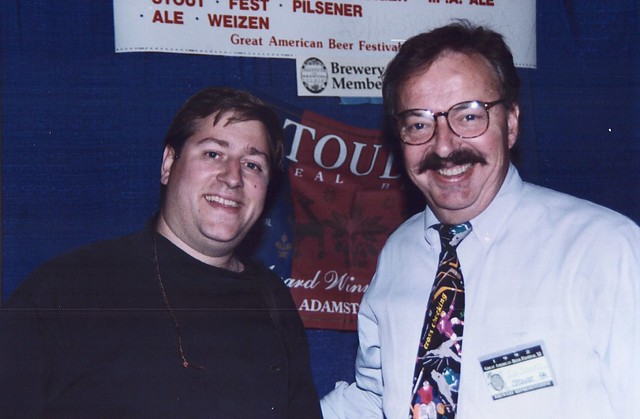 Ed and me at GABF around 1992, after not having seen one another in quite a few years. 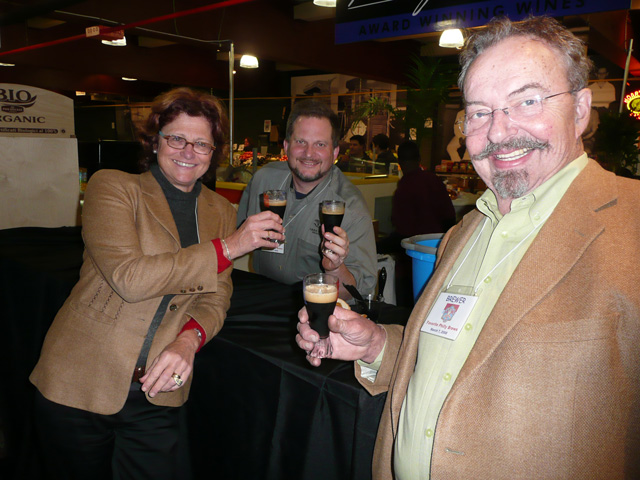 Carol and Ed bookending Mark Edelson from Iron Hill at the opening of the first Philly Beer Week. 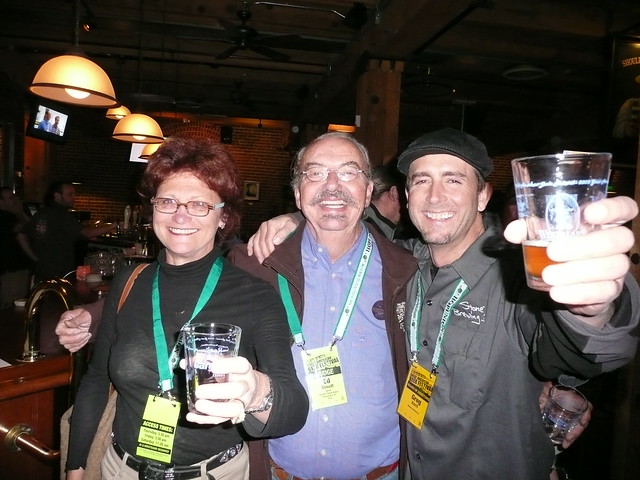 Carol and Ed with Greg Koch from Stone Brewing at the opening brewer’s reception at Wynkoop for GABF in 2009. 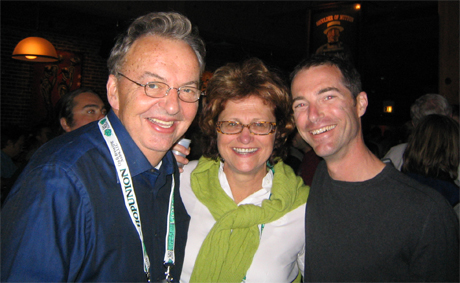