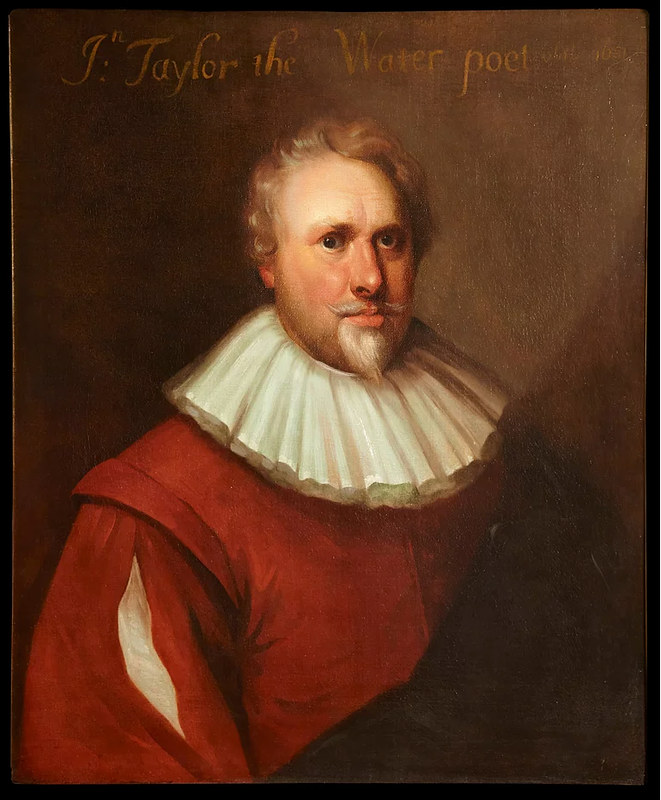 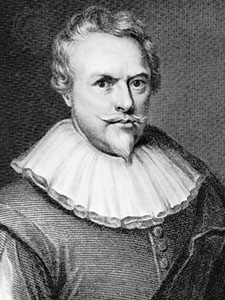 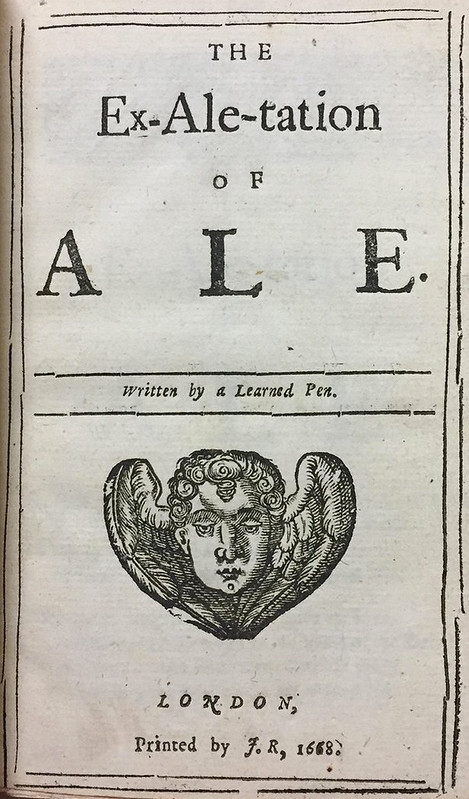 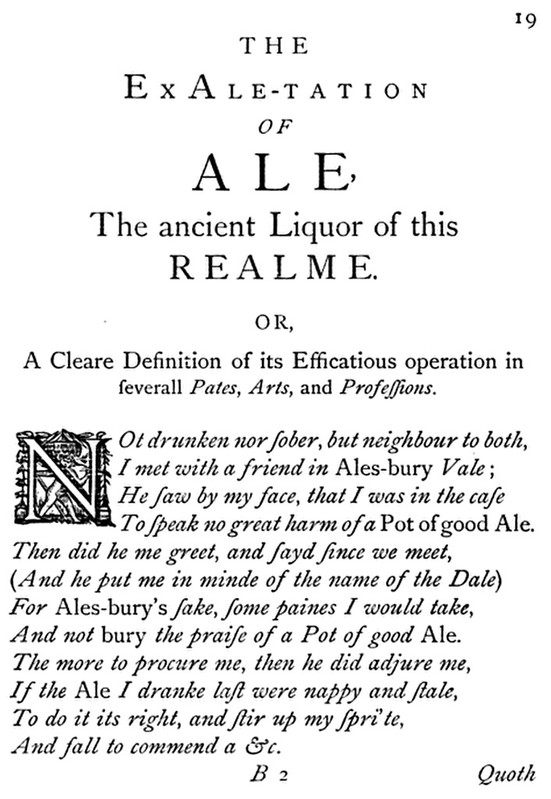 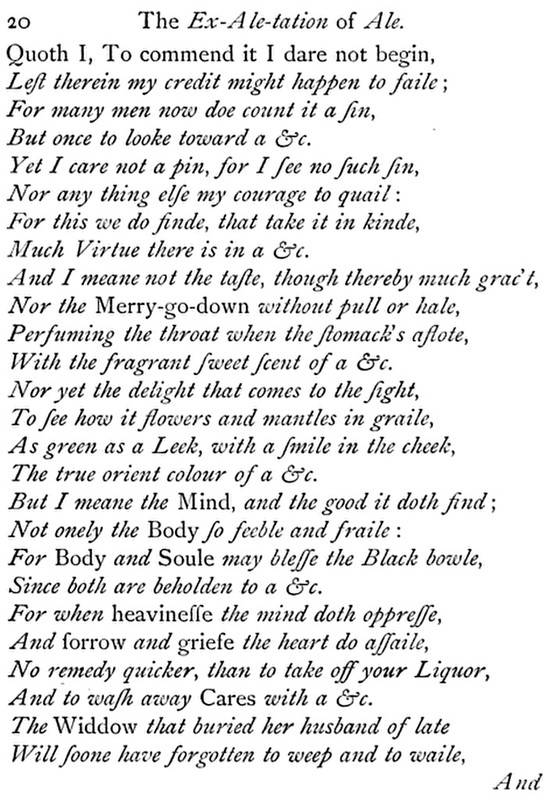 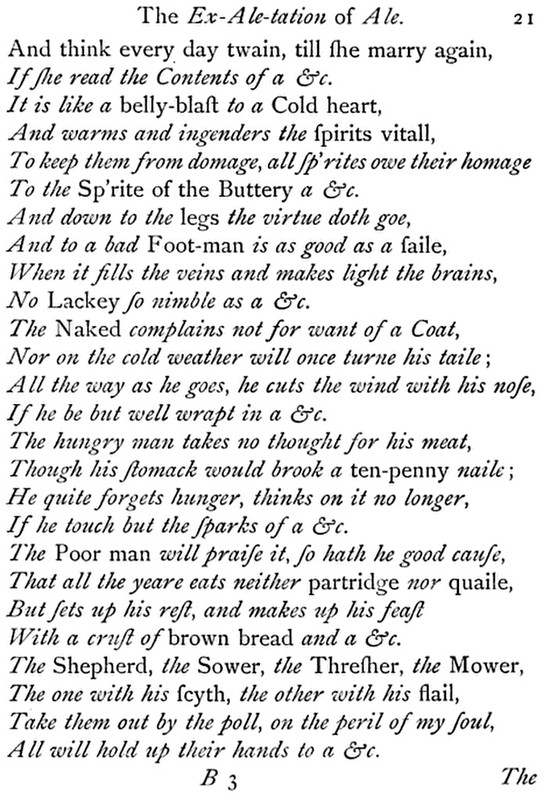 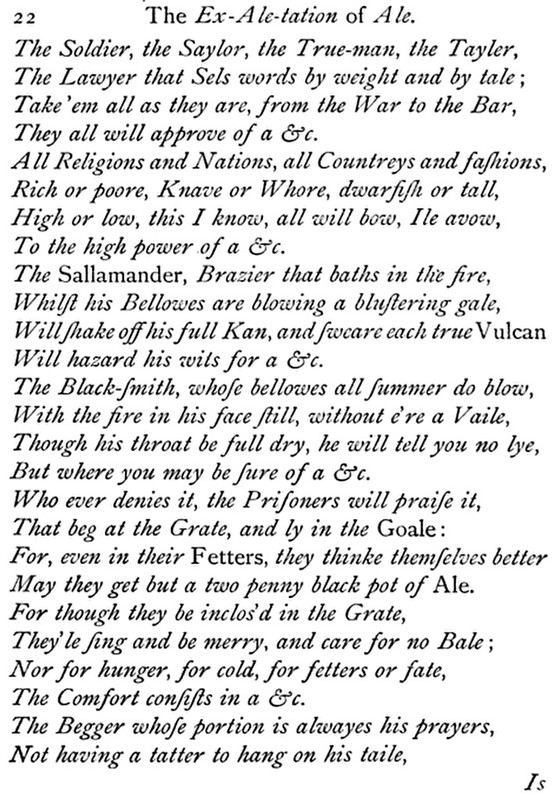 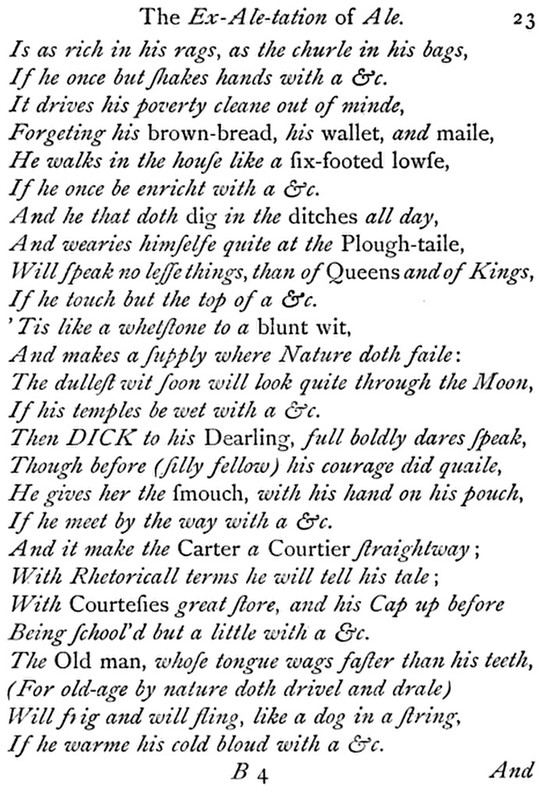 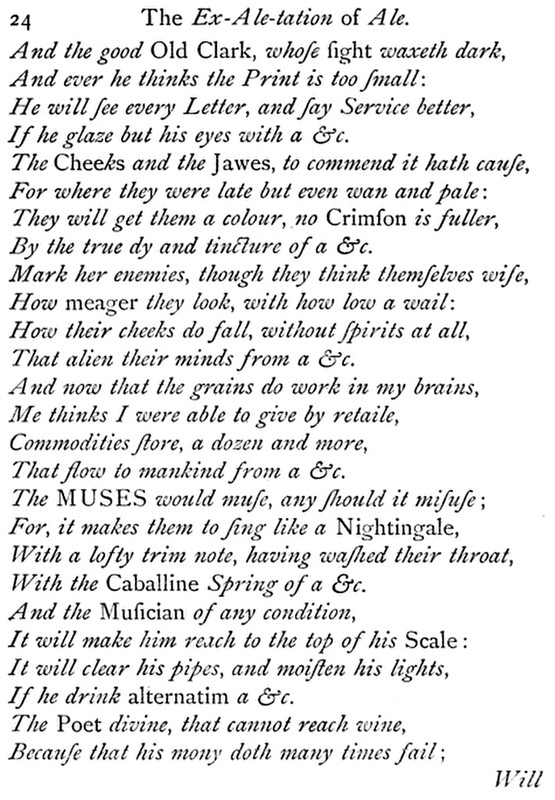 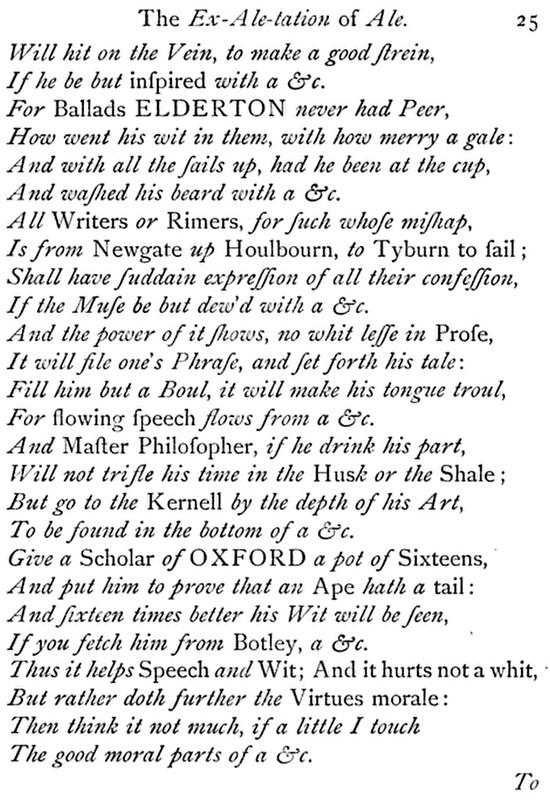 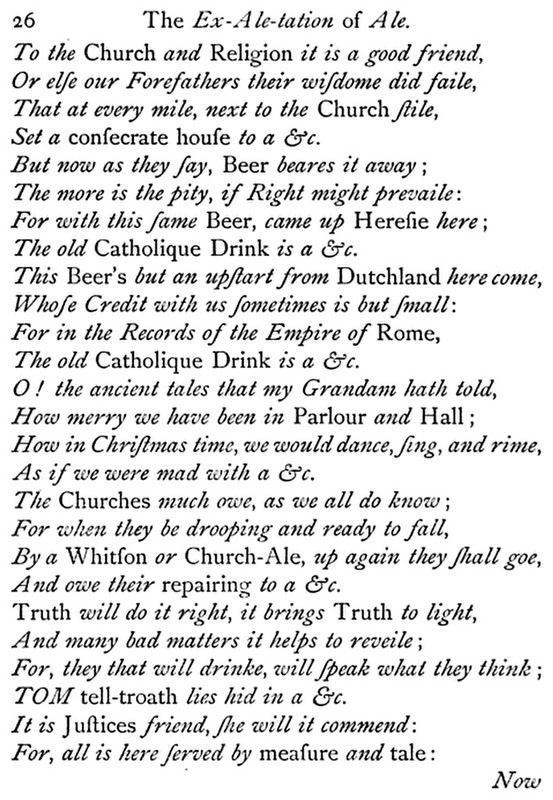 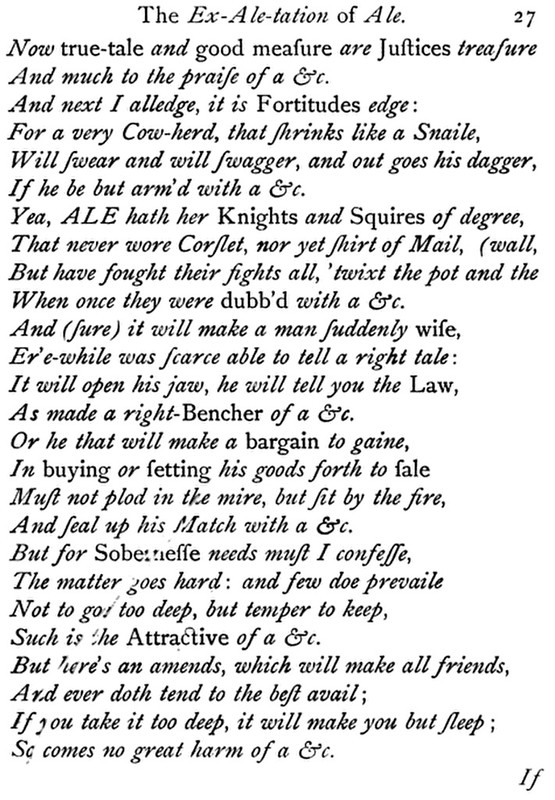 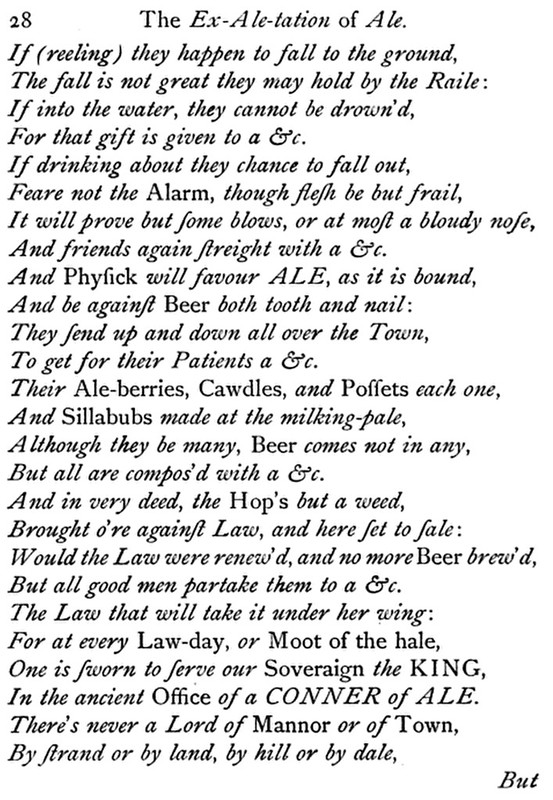 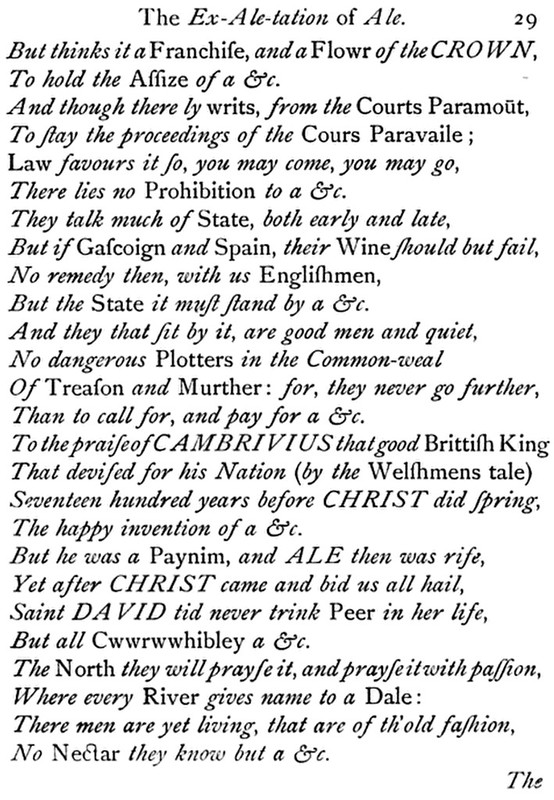 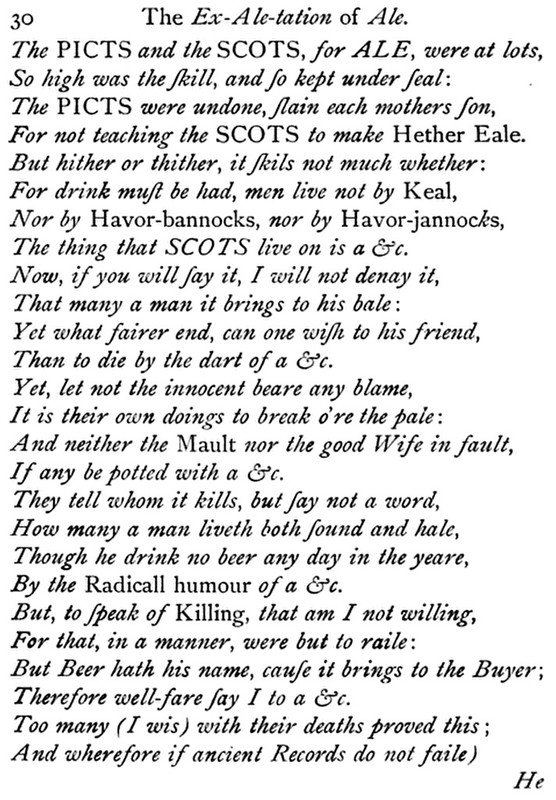 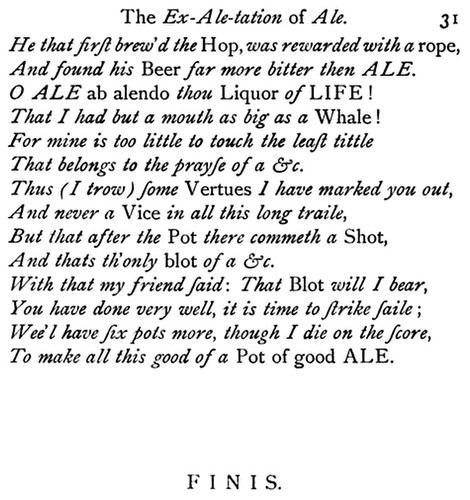 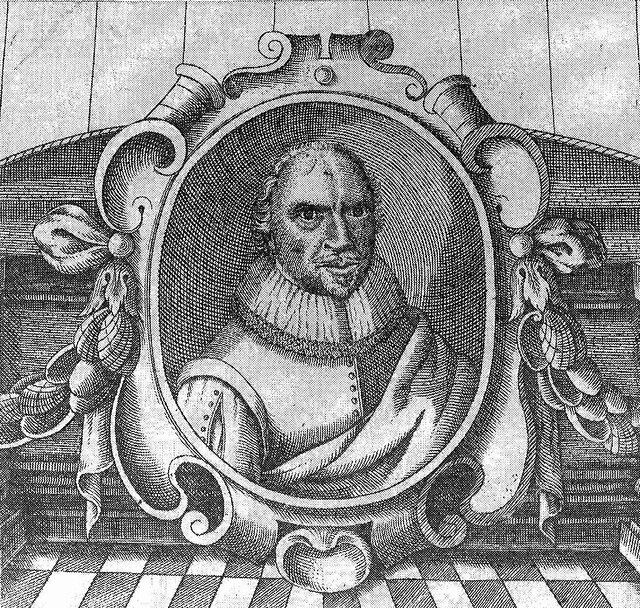 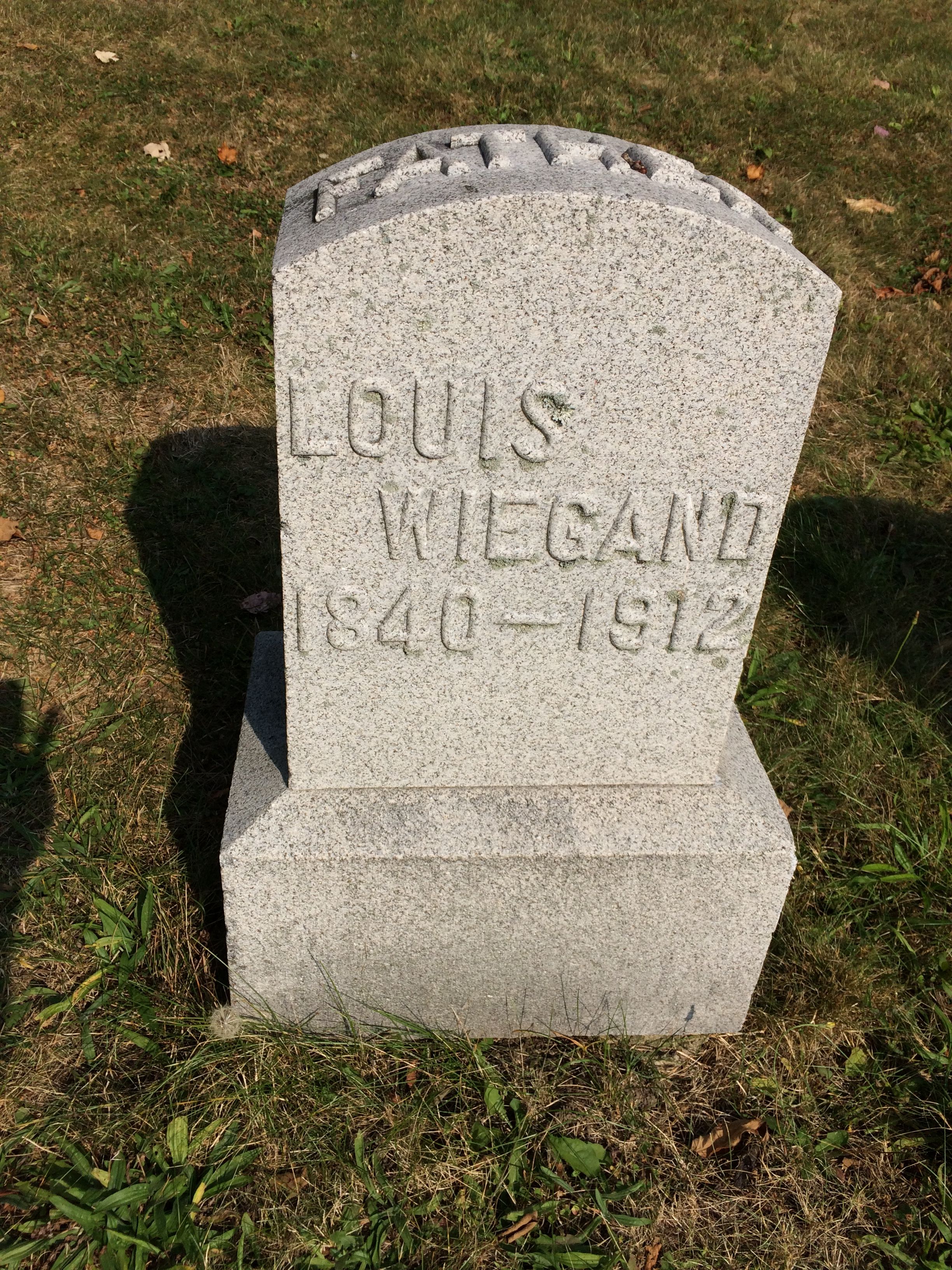 Today is the 60th birthday of Dow Tunis. I can’t remember when I first met Dow, but it was a while ago. He’s been in the beer world almost as long as me. He’s currently the Area Manager for Revision Brewing, but he’s worn a lot of hats over the years.  For example, he used to be the Director of Bus Development for Fieldwork Brewing, National Sales Manager for Bear Republic, CEO of Half Moon Bay Brewing, Vice-President for Business Development at Drake’s Brewing, the GM of the Bear’s Lair Pub, and the GM of the legendary 20 Tank Brewery in San Francisco. So he’s seen it all, and has managed to keep his sense of humor. He’s a great guy to share a pint with. Join me wishing Dow a very happy birthday.