Friday’s ad is for “Rheingold Beer,” from 1952. This ad was made for the Rheingold Brewery, which was founded by the Liebmann family in 1883 in New York, New York. At its peak, it sold 35% of all the beer in New York state. In 1963, the family sold the brewery and in was shut down in 1976. In 1940, Philip Liebmann, great-grandson of the founder, Samuel Liebmann, started the “Miss Rheingold” pageant as the centerpiece of its marketing campaign. Beer drinkers voted each year on the young lady who would be featured as Miss Rheingold in advertisements. In the 1940s and 1950s in New York, “the selection of Miss Rheingold was as highly anticipated as the race for the White House.” The winning model was then featured in at least twelve monthly advertisements for the brewery, beginning in 1940 and ending in 1965. Beginning in 1941, the selection of next year’s Miss Rheingold was instituted and became wildly popular in the New York Area. Anne Hogan was named Miss Rheingold 1952. She was born in New York City in 1930, and turned 22 just before her ads began running. A few years after her stint as Miss Rheingold, she married Robert Blake Davis, in 1956, and they settled in his home state of New Jersey and had six kids together. She passed away in 2018. In this ad, from January, she’s riding a ski lift to top of the slope to do some downhill skiing, and waves to us as she glides by. 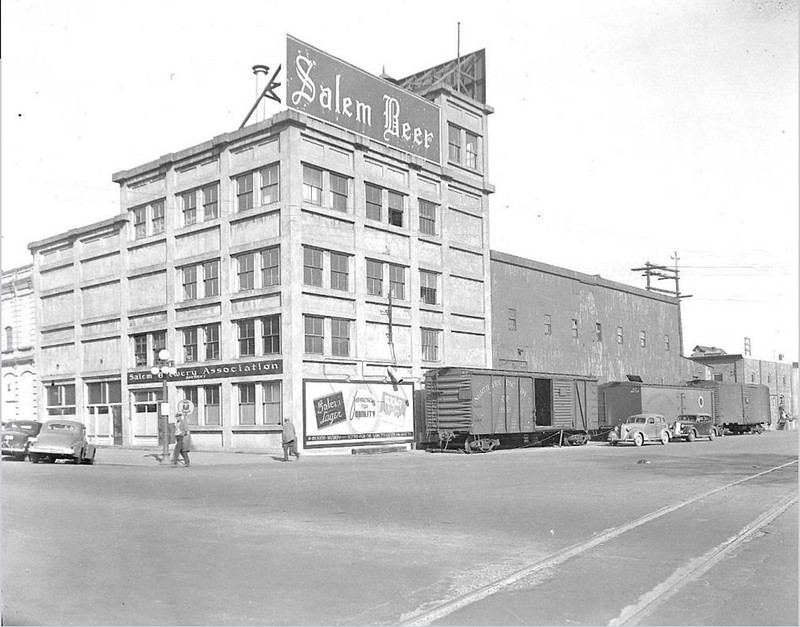 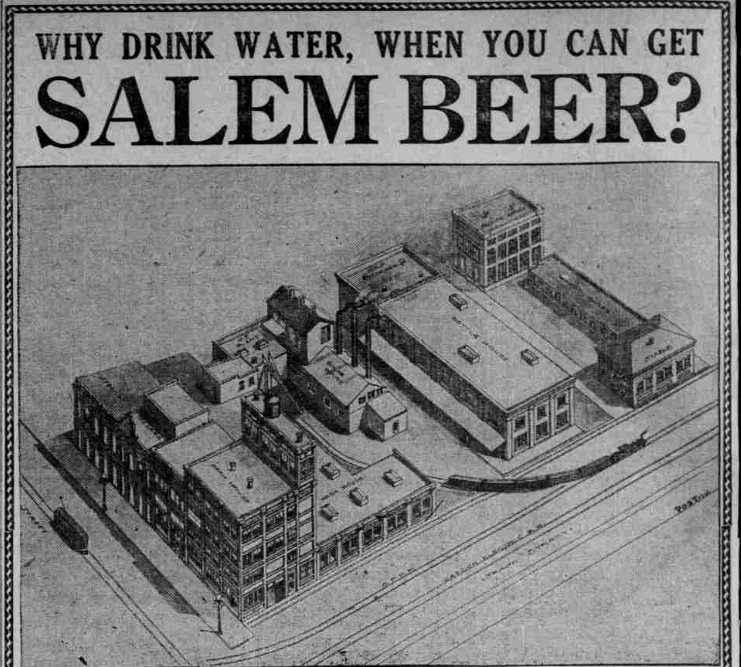 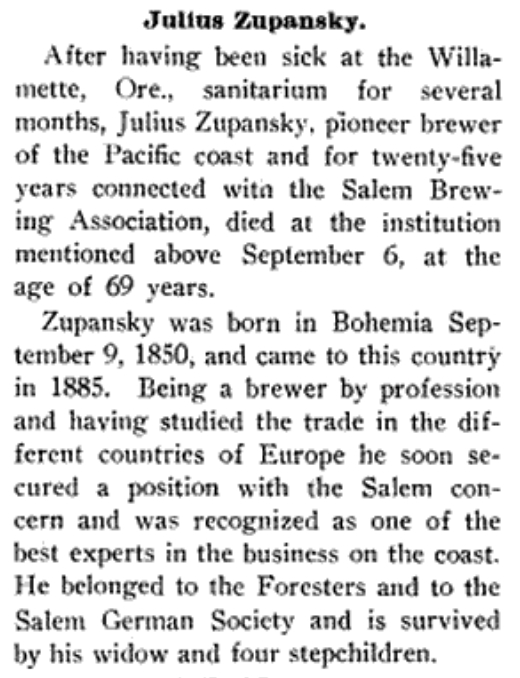 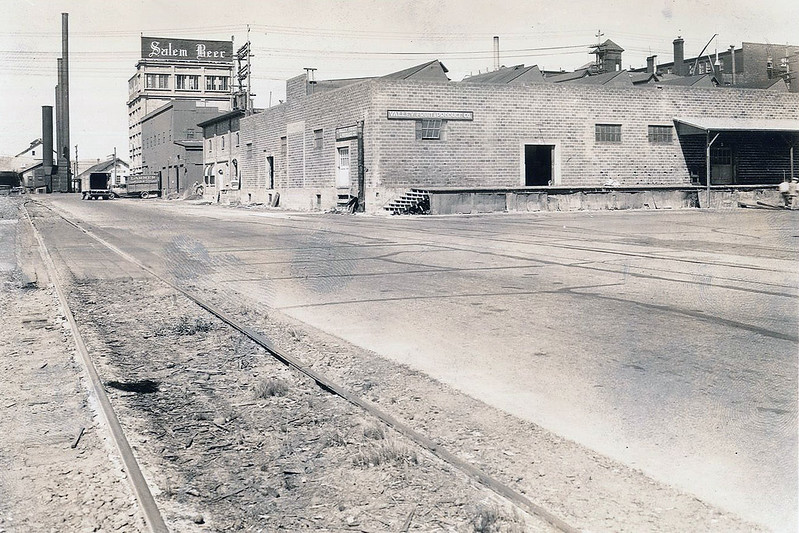 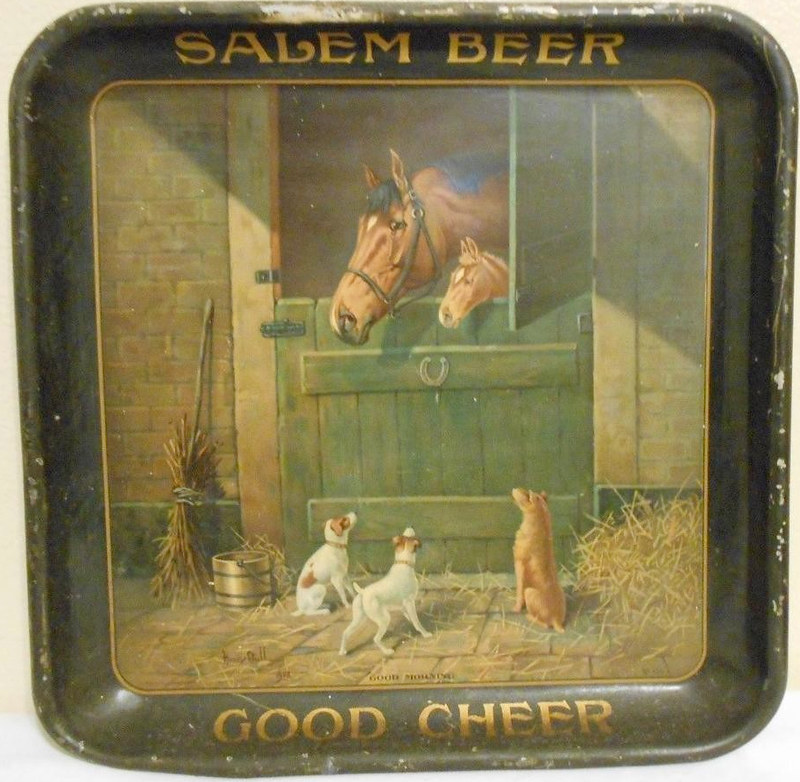 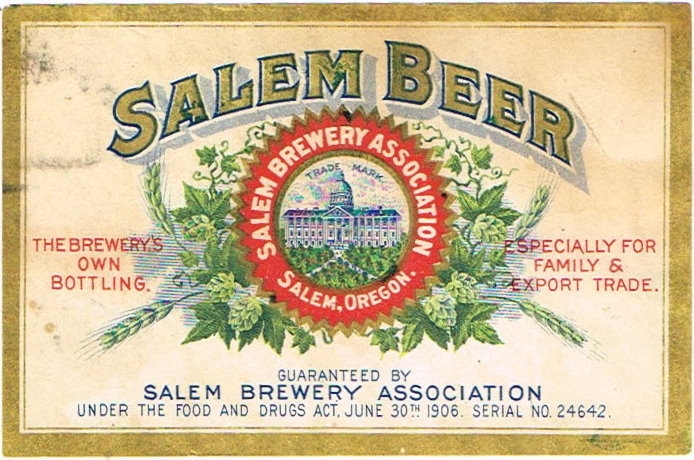 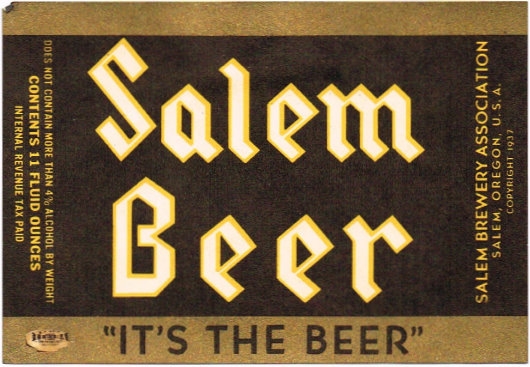