Tuesday’s ad is for “Rheingold Beer,” from 1952. This ad was made for the Rheingold Brewery, which was founded by the Liebmann family in 1883 in New York, New York. At its peak, it sold 35% of all the beer in New York state. In 1963, the family sold the brewery and in was shut down in 1976. In 1940, Philip Liebmann, great-grandson of the founder, Samuel Liebmann, started the “Miss Rheingold” pageant as the centerpiece of its marketing campaign. Beer drinkers voted each year on the young lady who would be featured as Miss Rheingold in advertisements. In the 1940s and 1950s in New York, “the selection of Miss Rheingold was as highly anticipated as the race for the White House.” The winning model was then featured in at least twelve monthly advertisements for the brewery, beginning in 1940 and ending in 1965. Beginning in 1941, the selection of next year’s Miss Rheingold was instituted and became wildly popular in the New York Area. After the over 700 aspiring models who registered for the contest, sixty were chosen in April to go to the next round. For that sixty, just six finalists are chosen and consumers are given an opportunity to cast their vote in the late summer and early fall. This is a small booklet, entitled “Election News For Rheingold Dealers,” that was created for Rheingold’s distributors and other retail partners. These are only some of the pages from it, but it’s enough to give a sense of it,. with at least a page for each of the six finalists. The pages I was able to find focused on finalist Helen Ryan but you can assume there was a similar page for each one of them.

Today is the 65th birthday of Kirby Shyer, who founded the Zip City Brewing Co. in New York City, the only brewpub in Manhattan when it opened in November of 1991, since both New Amsterdam and Manhattan Brewing has closed earlier. He was a pioneer in the industry, especially on the East Coast because his brewpub was in such a visible place in downtown Manhattan. Unfortunately, when the bottom fell out of craft beer in 1997, the brewery closed. I met Kirby a little later when he was working for another brewery and called on me at BevMo and we later attended a Cleveland Indians baseball game, along with Tom Dalldorf, when the Craft Brewers Conference was in Cleveland in 2002.

Kirby worked in the brewery industry for several years after Zip City closed, both for breweries and distributors. More recently, he’s left to work on a project outside beer and beverages.

All About Beer’s archive includes a great 2017 overview of Zip City and Shyer by Tom Acitelli entitled A Brewpub’s Collapse 20 Years Ago Sounds Familiar.

Today is the 38th birthday of Kushal Hall, former Director of Brewing Operations for Speakeasy Ales & Lagers. Kushal had been brewing at Speakeasy since 2007, but left in May of 2017 to open his own place in Southern California. The new brewery is called Common Space Brewing and is located in Hawthorne. While Kushal studied photography at UC Santa Cruz, I think we can all agree the world is a better place since he became a brewer. A terrific brewer and person, please join me in wishing Kushal a very happy birthday. 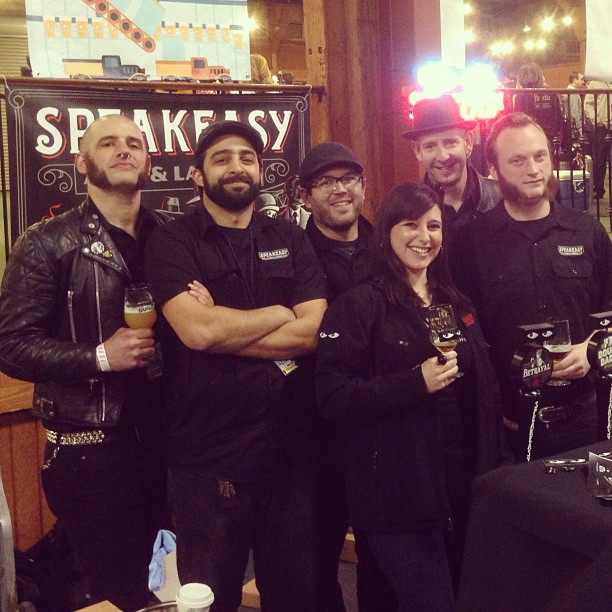 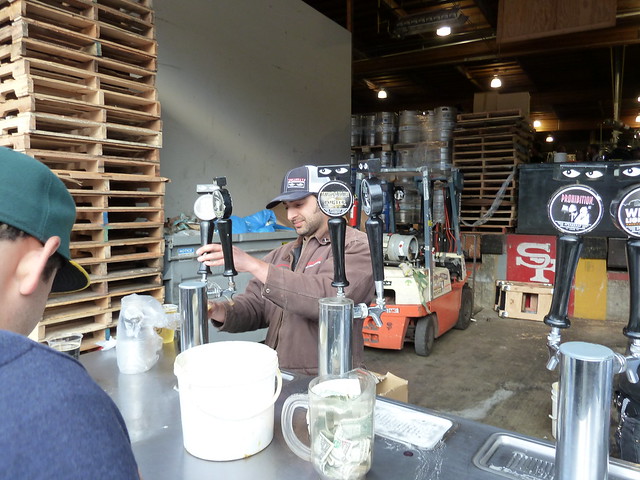 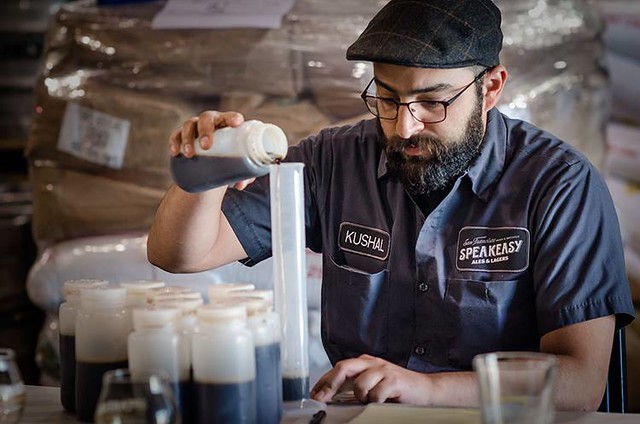 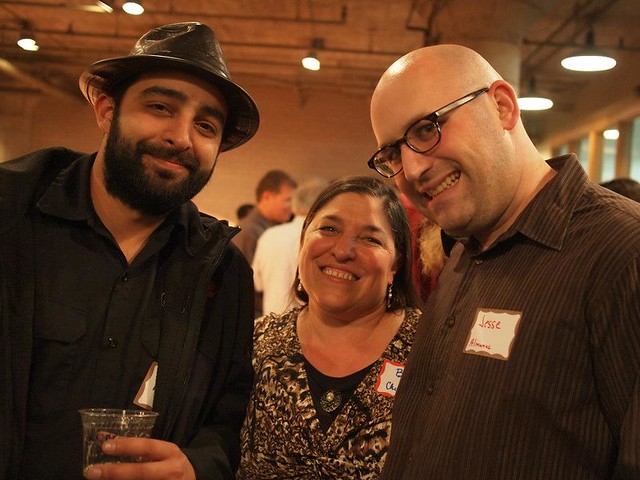