Saturday’s ad is for “Rheingold Beer,” from 1953. This ad was made for the Rheingold Brewery, which was founded by the Liebmann family in 1883 in New York, New York. At its peak, it sold 35% of all the beer in New York state. In 1963, the family sold the brewery and in was shut down in 1976. In 1940, Philip Liebmann, great-grandson of the founder, Samuel Liebmann, started the “Miss Rheingold” pageant as the centerpiece of its marketing campaign. Beer drinkers voted each year on the young lady who would be featured as Miss Rheingold in advertisements. In the 1940s and 1950s in New York, “the selection of Miss Rheingold was as highly anticipated as the race for the White House.” The winning model was then featured in at least twelve monthly advertisements for the brewery, beginning in 1940 and ending in 1965. Beginning in 1941, the selection of next year’s Miss Rheingold was instituted and became wildly popular in the New York Area. Miss Rheingold for 1953 was Mary Austin. I haven’t been able to find out very much about her, and there are some contradictions in what I did unearth. She was born in Flatbush, Brooklyn in 1921, and didn’t start modeling until she was thirty, in 1951. Before that, she worked at the National City Bank. According to a newspaper item in 1976, she married a Frank Fillen right after her Rheingold year and had seven kids, settling in Long Island. However, another more reputable account seems to suggest she married a Frances Xavier Killeen, but in 1950, before her stint as Miss Rheingold. But the seven kids part seems true. But then I also found her obituary when she passed in 2012, and she appears to have later married a Philip Holden Fett, also on Long Island. In this ad, from November, she’s out on a lake in small boat duck hunting and is doing quite well as one of her dogs swims up with a duck.

Today is also the 57th birthday of Greg Hall, former brewmaster at Goose Island Brewing. Goose Island, of course, made some incredible beers. Founded by Greg’s father John Hall in 1988, Greg became brewmaster a few years later and has been setting high standards ever since, though he left after the family business was acquired by ABI. His new venture is Virtue Cider. Join me in wishing Greg a very happy birthday. Today is the 43rd birthday of Kim Sturdavant. He was born in Eugene, Oregon and got his professional brewing start at Marin Brewing Co. before taking over at Social Kitchen & Brewery in San Francisco in 2011. While there he invented the Brut IPA sub-style, which was a popular type of IPA for a time. He left in 2019 and is now brewing at Pacifica Brewery. Kim’s a great brewer and a terrific person. Join me in wishing Kim a very happy birthday. 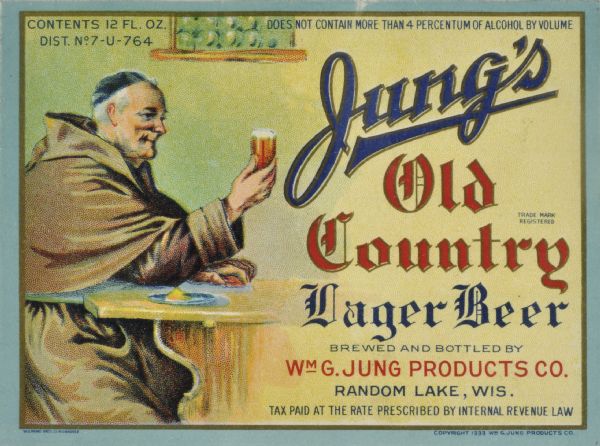 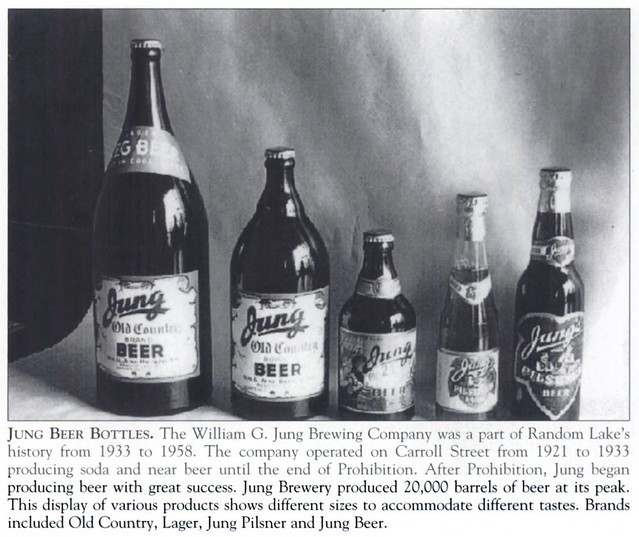 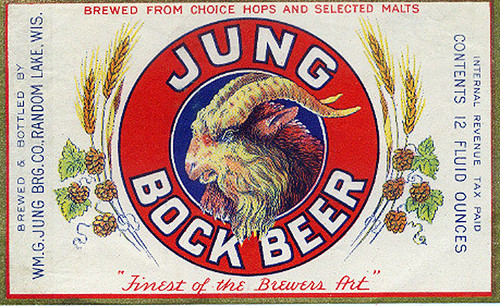 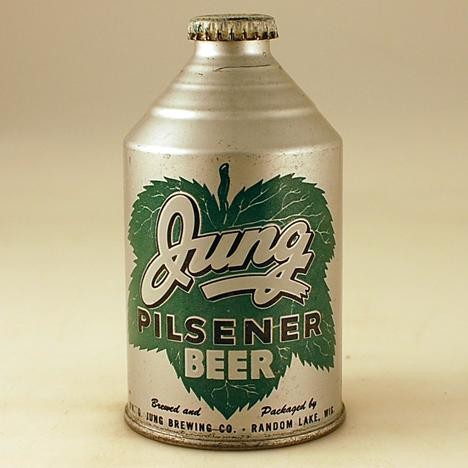 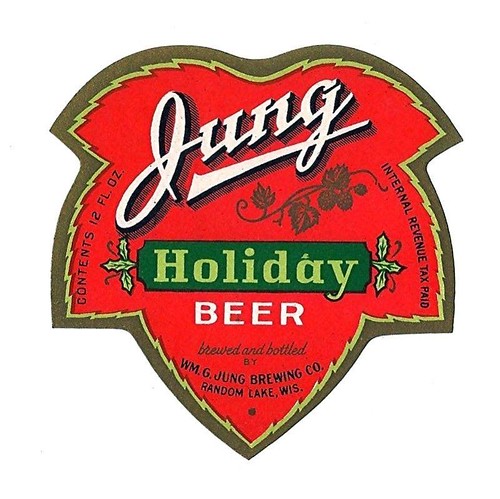 Today is Rob Widmer’s 66th birthday. Rob is, of course, one of the bros in Widmer Brothers. He and his brother Kurt helped found the Oregon Brewers Festival, created the style American Hefeweizen and are one of the few small brewers that have managed to retain their spirit and reputation as they’ve grown much larger. Join me in wishing Rob a very happy birthday. Today is the 59th birthday of Alastair Hook, founder and brewmaster of Meantime Brewing, which was one of the first breweries in the UK to make good Non-CAMRA beer. I’m not sure when I first met Alastair, either at GABF or World Beer Cup, or over on his turf, but sometime last decade, and he’s great fun to judge with as the topics he’s interested in are wide-ranging and always interesting. Join me in wishing Alastair a very happy birthday. 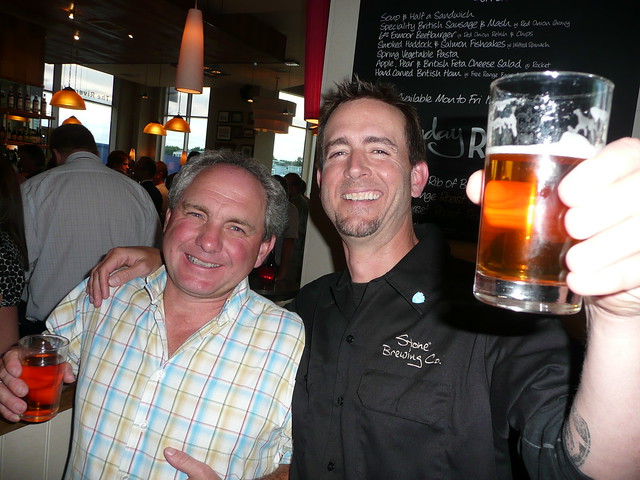 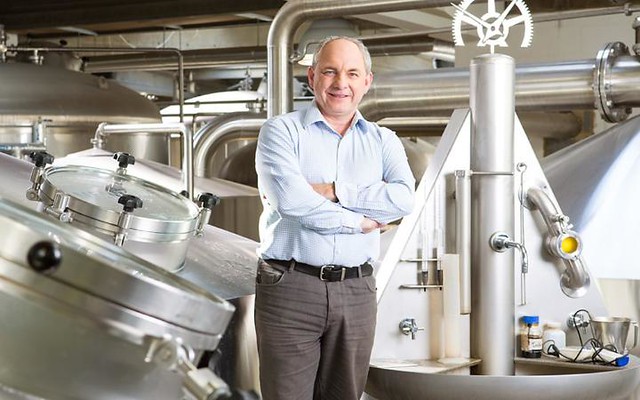