Last week, the International Trappist Association approved the 11th monastery brewery to be allowed to designate their beers as “officially” Trappist. There are now six Trappist breweries in Belgium, two in the Netherlands, and one each in Austria, the U.S.A. and now Italy. The latest monastery brewery, Abbey at Tre Fontane, is located in Rome, Italy. It was a religious spot since Roman times (from around the first century), and became affiliated with the Cistercian Order in 1625. According to Wikipedia:

Belonging to the monastery are three separate churches. The first, the Church of St. Paul of Three Fountains, was raised on the spot where St. Paul was beheaded by order of Emperor Nero. Legend accounts for the three springs (fontane) with the assertion that, when severed from Paul’s body, his head bounced and struck the earth in three different places, from which fountains sprang up. These still flow and are located in the sanctuary. 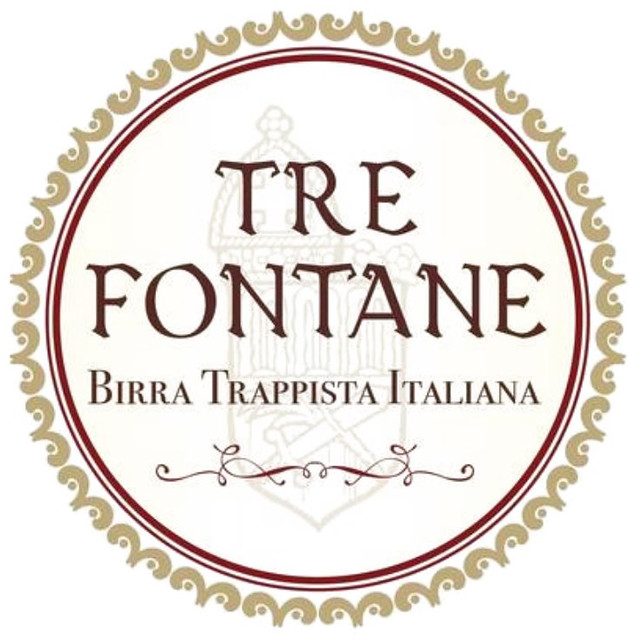 That’s where the beer’s name comes from, Three Fountains Tripel, which is an 8.5% a.b.v. Tripel, brewed with Eucalyptus. That’s because the monks of the Tre Fontane Abbey planted fields of eucalyptus to combat malaria beginning in 1870. They also make olive oil, honey (flower, acacia, and eucalyptus), chocolates, and a Trappist liqueur.

The beer is described by the ITA like this:

“The high carbonation gives the mouthfeel a pleasant dry finish. The mildly sweet aftertaste comes from the soothing flavor of eucalyptus herb, which cleanses and refreshes the palate. While the beer gives the impression of being light, it has abundant body. The high alcohol content adds a warm, refined feeling to the soothing highlights of the eucalyptus.”