Today is the 57th birthday of Chris Swersey, who’s on the staff of the Brewers Association as the Competition Manager for both the Great American Beer Festival and the World Beer Cup. He coordinates all the judges, volunteers and the thousands of beers needed for each festival. It’s a big job and Chris seems to do it effortlessly. Plus, the last several years, Chris and I both judged in Belgium at the Brussels Beer Challenge, which has been great fun. Join me in wishing Chris a very happy birthday. 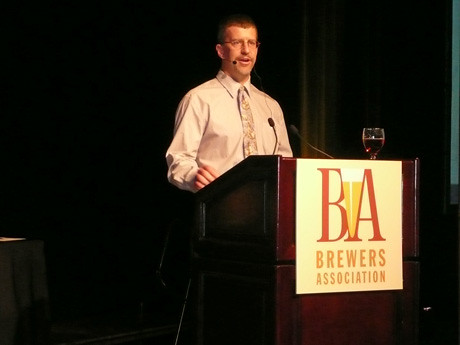 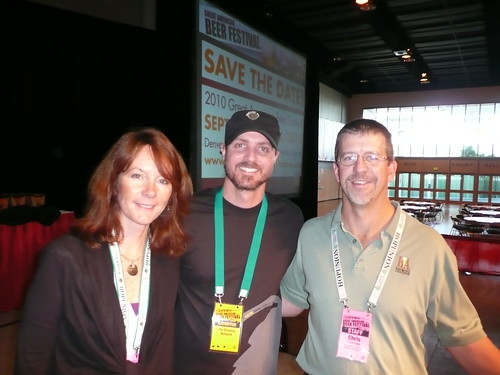 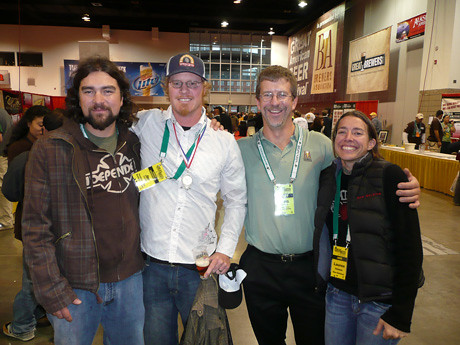 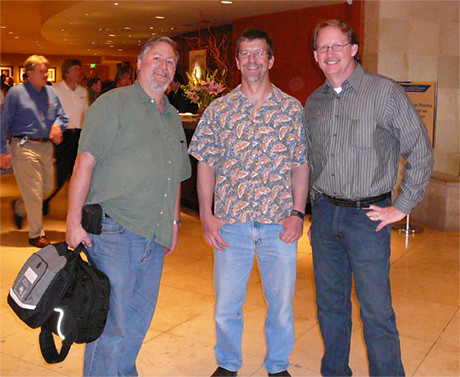