Today is the 64th birthday of Austrian beer writer Conrad Seidl. Our paths have crossed several times over the years, usually at judging events, and we’ve also contributed to some of the same international beer books. But during a press trip to Belgium in 2013, I finally had a chance to spend more time with Conrad and get to know him a bit better, which was great. He’s an amazing person — absolutely one-of-a-kind — and great fun to enjoy a beer with. Join me in wishing Conrad a very happy birthday. 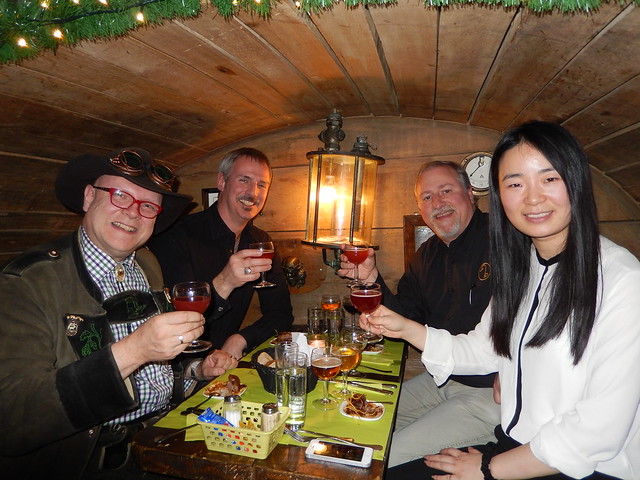 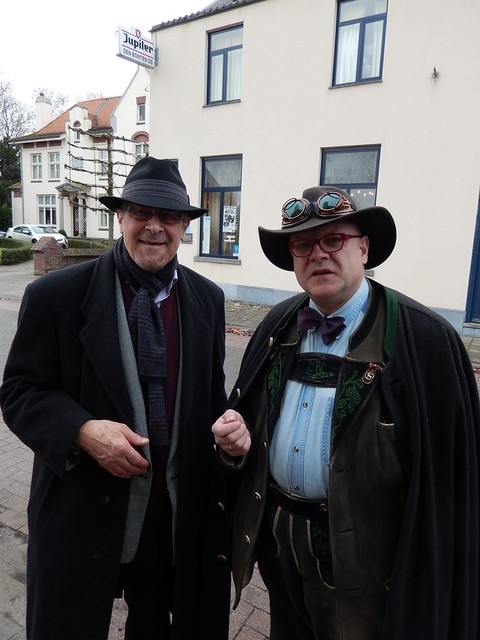 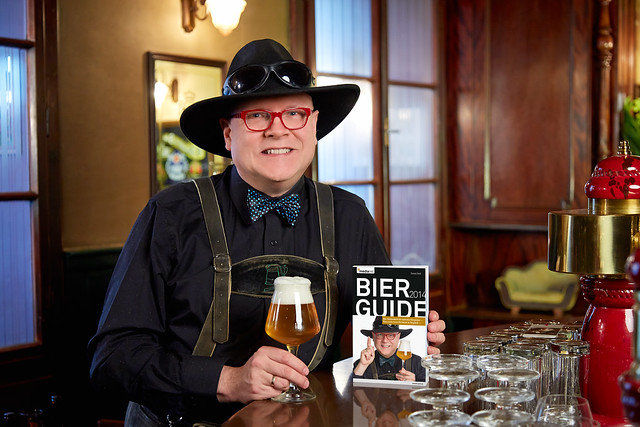