Wednesday’s ad is for “Rheingold Beer,” from 1950. This ad was made for the Rheingold Brewery, which was founded by the Liebmann family in 1883 in New York, New York. At its peak, it sold 35% of all the beer in New York state. In 1963, the family sold the brewery and in was shut down in 1976. In 1940, Philip Liebmann, great-grandson of the founder, Samuel Liebmann, started the “Miss Rheingold” pageant as the centerpiece of its marketing campaign. Beer drinkers voted each year on the young lady who would be featured as Miss Rheingold in advertisements. In the 1940s and 1950s in New York, “the selection of Miss Rheingold was as highly anticipated as the race for the White House.” The winning model was then featured in at least twelve monthly advertisements for the brewery, beginning in 1940 and ending in 1965. Beginning in 1941, the selection of next year’s Miss Rheingold was instituted and became wildly popular in the New York Area. Pat Burrage was Miss Rheingold 1950. Patricia “Patsy” Joy Burrage was born in 1922 and raised in Fort Worth, Texas, and attended Texas Christian University before moving to New York City to pursue a modeling career. In March of 1950 she married Hastings-on-Hudson New Yorker Robert Francis Young in a whirlwind, fairy tale romance, since she’d met him seven years before in Texas. She continued to model and later relocated to Boston and passed away in 2005. In this ad, from January, she’s on the ski slopes carrying her poles and skis and encouraging everyone to join her by saying. “Let’s go.” But I think I’d wait until I was back in the lodge with a warm fire and a cold beer. That sounds better. 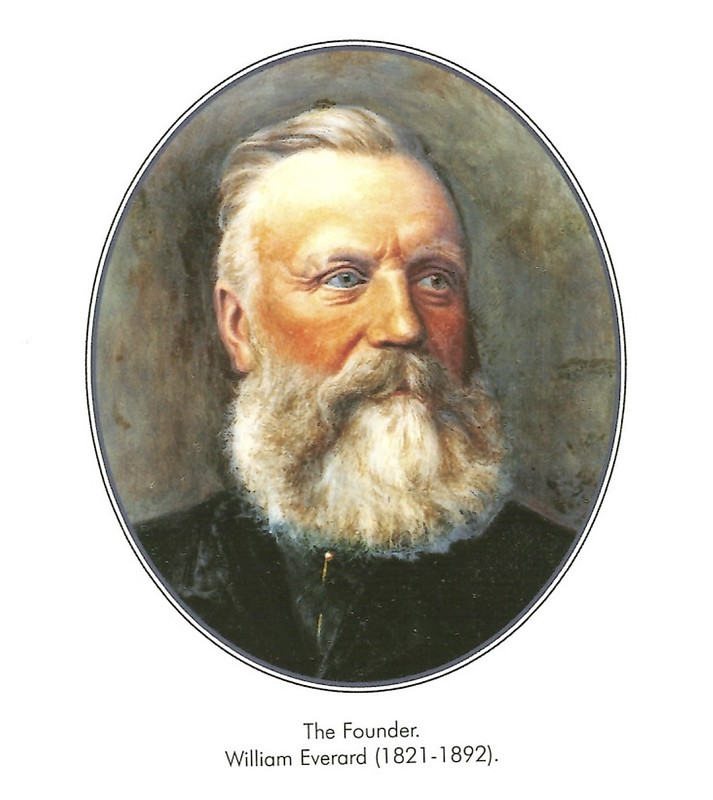 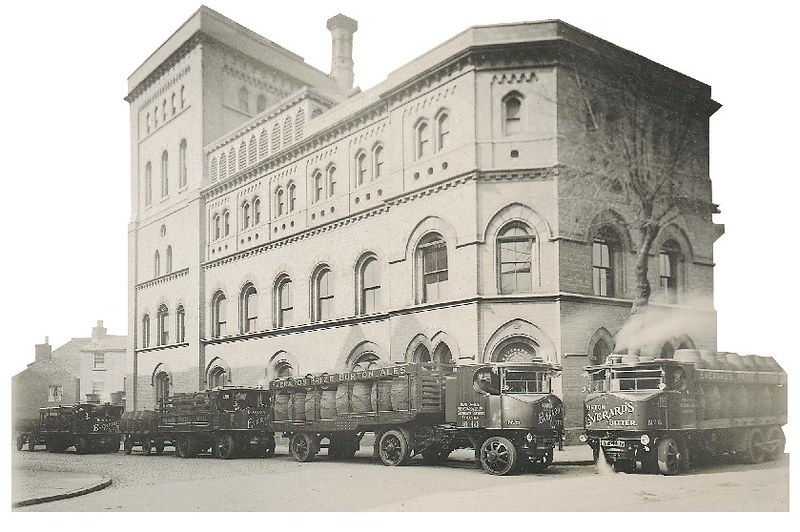 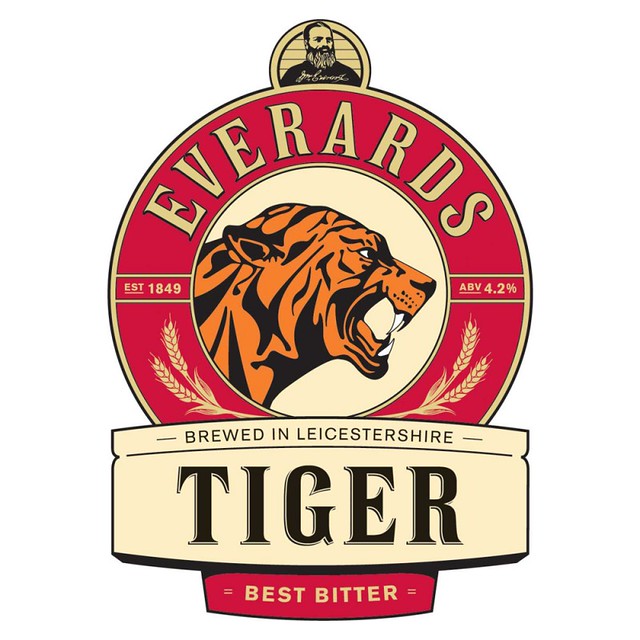 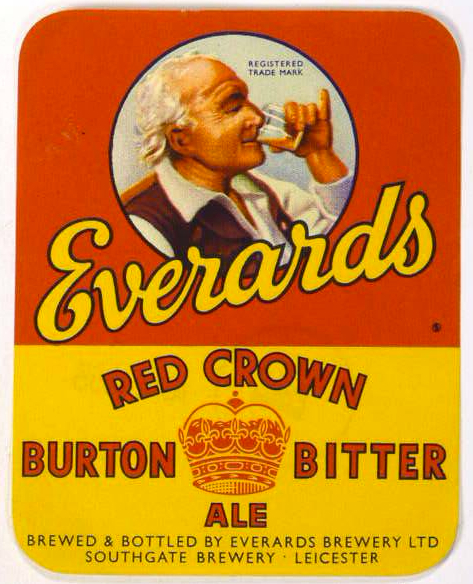 Today is the 50th birthday — The Big 5-O — of Tim Clifford, brewmaster and co-owner of Sante Adairius Rustic Ales, in Capitola, California, which is near Santa Cruz. Tim’s a longtime homebrewer and worked for Williams Brewing and also 7 Bridges for many years, and continued to be on the board of the Santa Cruz co-op. Although originally a history major, Tim’s passion went off in a different direction, happily, and he opened Sante Adairius in 2011, making some incredible and unique beers. Join me in wishing Tim a very happy birthday. 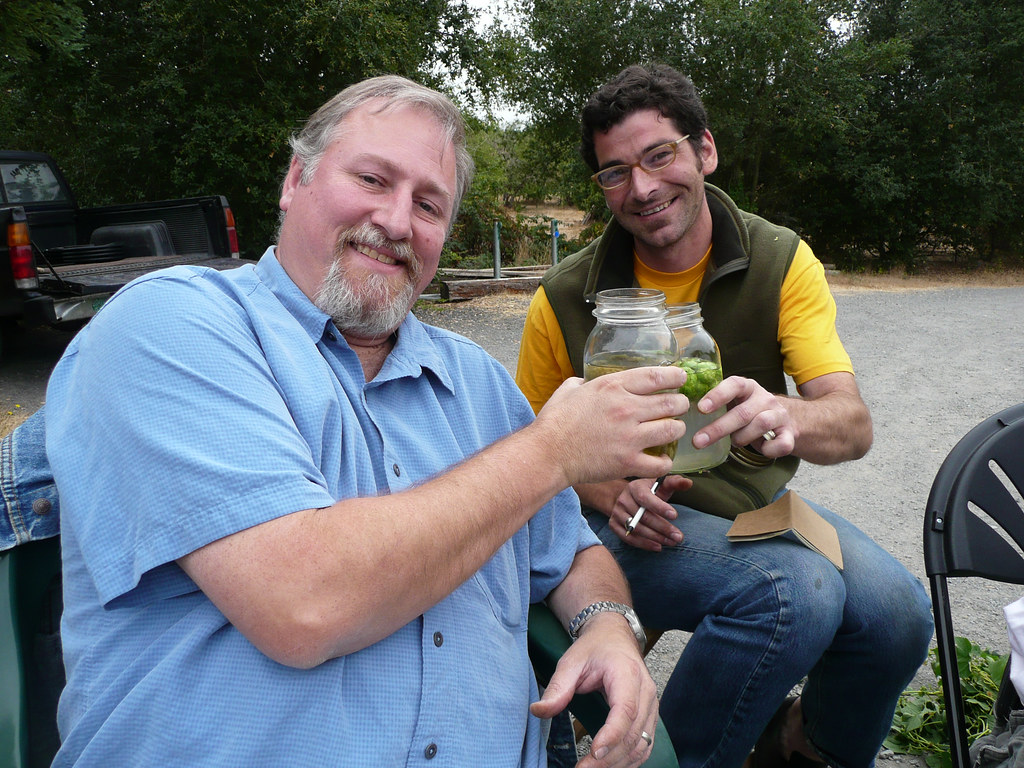 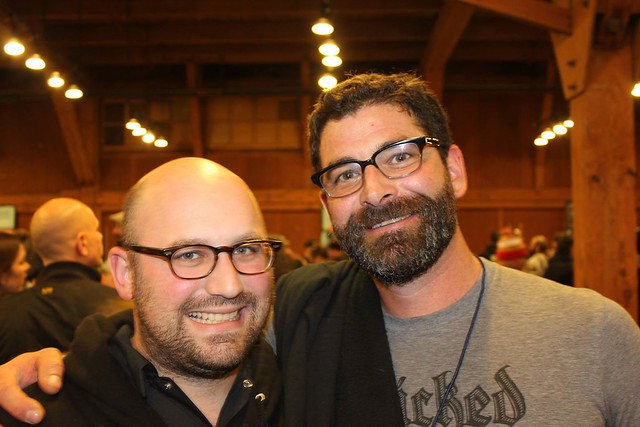