Sheesh, look what happens when I try to take a day off. For the third workday in a row, Anheuser-Busch InBev has announced yet another acquisition, this time it was Breckenridge Brewery of Colorado. This is becoming almost routine. Again, the price was not disclosed, and the transaction is expected to close in the first quarter of next year. Last year, the brewery ranked No. 50 on the list of the Top 50 Craft Breweries and is expected to produce around 70,000 barrels this year. Here’s the press release from ABI:

“We’re excited about the partnership and have been encouraged to continue on our path and become more innovative moving forward,” said Todd Usry, President of Breckenridge Brewery. “I’m a believer in what The High End is focused on accomplishing and we are flattered that our team was chosen to help guide that journey. We’re looking forward to utilizing resources like decades of research and brewing expertise as we continue to create new beers.”

Available in 35 states, Breckenridge Brewery will sell approximately 70,000 barrels of beer in 2015. The new brewery and Farm House restaurant in Littleton have positioned the brewery for future growth. The brewery will continue to make its unique portfolio of beers – ranging from their Vanilla Porter, to Agave Wheat, to their core brands, seasonal specialties and barrel-aged beers.

“Breckenridge Brewery has a long history of innovation and they continue to brew new and exciting beers, from their specialty brews like the Mountain Series that celebrates the brewery’s origin as a ski town brewpub, to their planned nitro can series,” said Andy Goeler, CEO, Craft, The High End. “They are innovative and have built an amazing business that’s enabled them to get their great beers to fans across the country. We look forward to even more growth together.”

The partnership includes the company’s new production brewery and Farm House restaurant in Littleton, and original brewpub and current innovation center in the mountain town of Breckenridge. 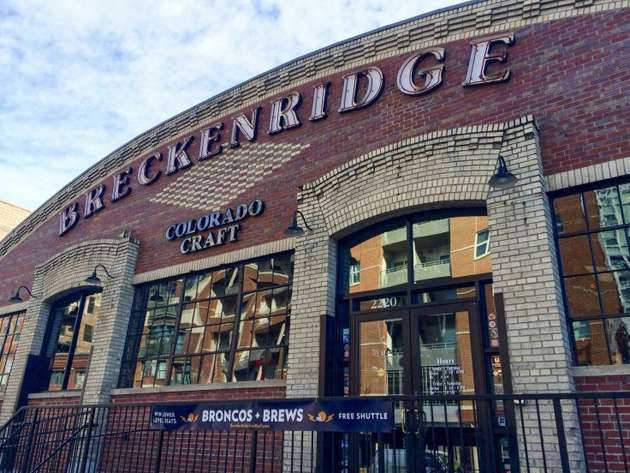 In addition, Breckenridge posted a letter on their website blog entitled A Letter From Your Friends at Breckenridge Brewery:

Today’s announcement of our acquisition by Anheuser-Busch’s craft and import division may come as a surprise to many of you. We want to share with you how we came to this decision, what it means to Breckenridge Brewery and to those who’ve supported us for so long.

We’ve been in this creative and dynamic industry for over 25 years, loving everything about it. That won’t change. The passion for quality and culture that got us where we are today isn’t going anywhere. We’re proud of the fact that you can find our beers in 35 states; we’ve worked hard to get our beers to as many of you as possible throughout the years. The High End, Anheuser-Busch’s craft and import division, shares the same excitement for our category and commitment to quality. We will join a group of established and innovative craft brewers as part of The High End, and we look forward to what opportunities these relationships will bring to us.

Our brewpub in Breckenridge, our Littleton brewery and its Farm House restaurant are all part of this new entity. Other properties under the Breckenridge-Wynkoop umbrella will continue to be owned and operated by B-W and are not part of this arrangement.

Of course, the same great team who helped build Breckenridge Brewery won’t be going anywhere. We are excited about the opportunity this partnership brings to all of us. We’ll continue to own decisions about the beers we create and the ingredients in them. What people relate to in this industry is authenticity. If there were plans to come in and change our employees, our culture, and our recipes, well, that would completely undermine the reason for the partnership at all. What this new partnership does offer us is access to resources that will help us continue to innovate and bring our beer to more people.

We ultimately owe our success to you, our followers and supporters. I hope you will give us the chance to prove to you over time that we will continue to be Breckenridge Brewery. 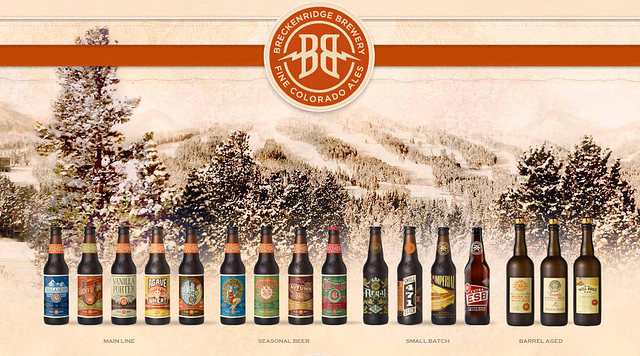 At this point, the only question is who will it be tomorrow?