A Bestiary is an old-fashioned idea, from the Middles Ages, where various animals and other creatures, often fanciful, mythical and fictitious, were illustrated, and then there was a detailed description of each beast, usually accompanied by an allegorical story with a moral or religious teaching. You can see examples of many of these imaginary creatures at the Medieval Bestiary. A Los Angeles illustrator and graphic designer, Ian O’Phelan, has created a modern version, which he calls a “Beer Bestiary.” With just four mythical creatures in his bestiary, his fantastic four you’ll likely recognize, if not individually, at least for what they can become as a superhero team, your next beer. 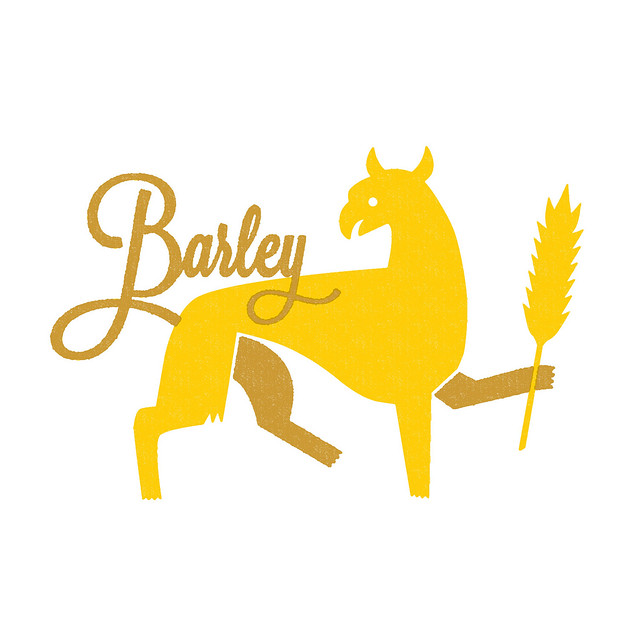 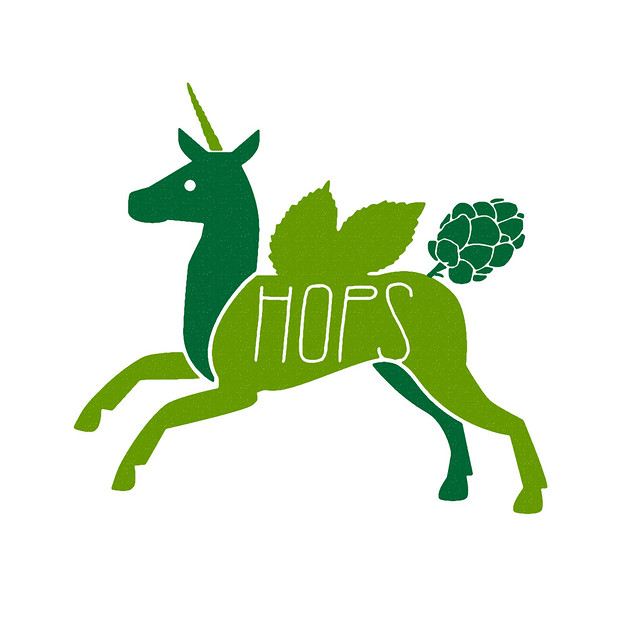 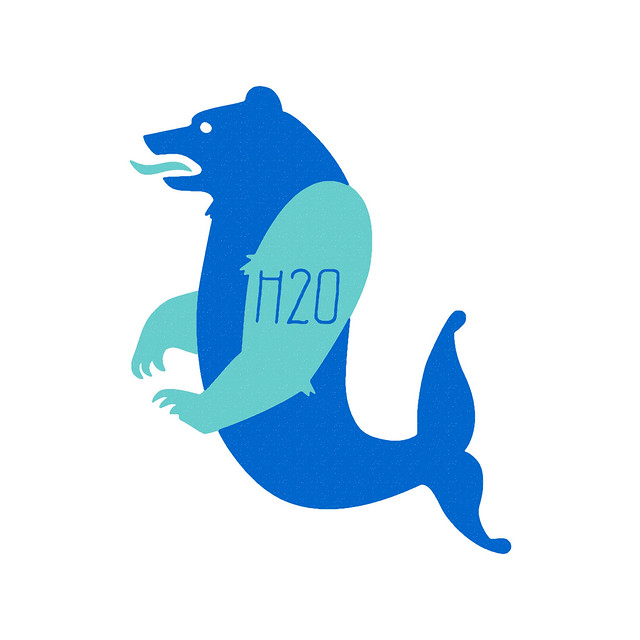 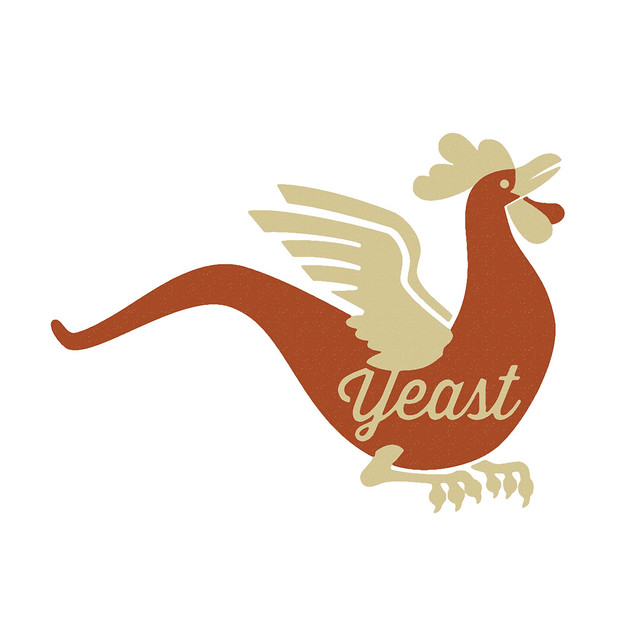