Today would have been the 71st birthday of Armand Debelder, master blender and owner of Proef 3 Fonteinen — a.k.a. Drie Fonteinen — a lambic brewery and blendery making traditional geuze and kriek in Beersal, Belgium. Unfortunatekly, Armand passed away earlier this year. According to their former U.S. importer, Shelton Brothers:

Drie Fonteinen is the only remaining traditional geuze blender in Belgium, using only 100% spontaneously fermented lambik beer, aged in oak casks, with no artificial sweeteners or other additives. The blendery is connected to the very popular Drie Fonteinen Restaurant in Beersel, on the outskirts of Brussels. The proprietor, Armand Debelder, buys pure lambik from three breweries in Belgium, ages them in oak, and blends them, employing the skill, knowledge, and supreme passion for real geuze that his father handed down to him.

I had a chance to meet and talk with Armand a few times during Philly Beer Week a few years ago. And, of course, his beer is amazingly good. Join me in wishing Armand a very happy birthday. Armand and me at the Great Lambic Summit at the University of Pennsylvania Museum of Archeology & Anthropology on June 9, 2010. 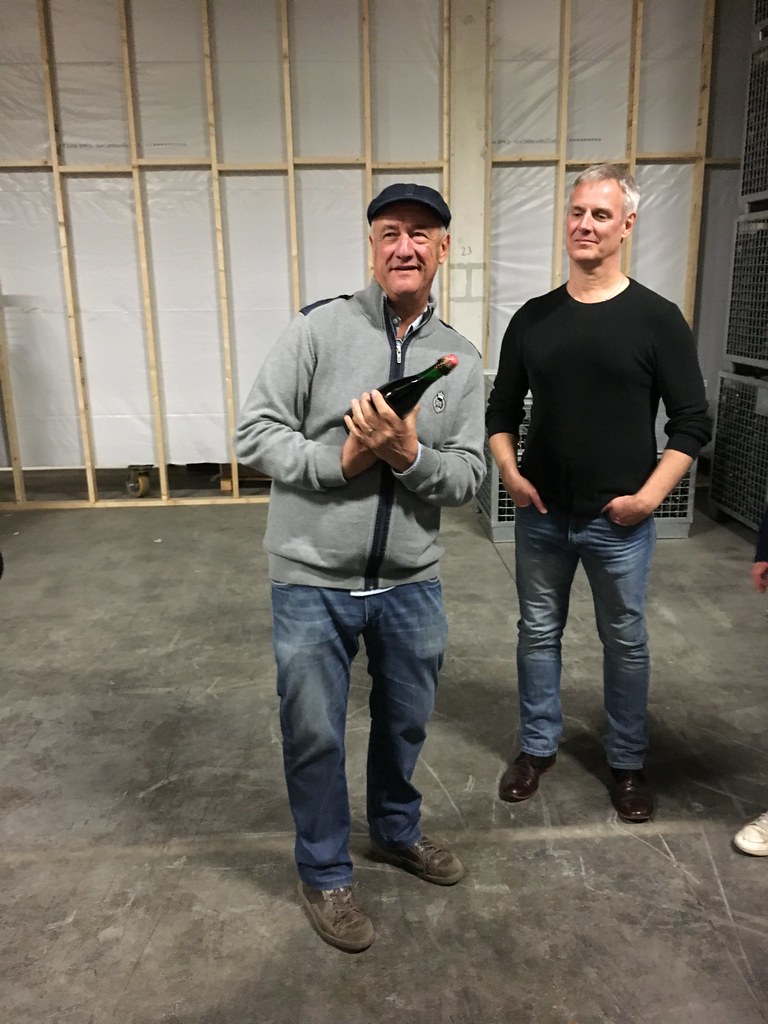 With Stephen Beaumont during a visit to the new brewery in 2016. 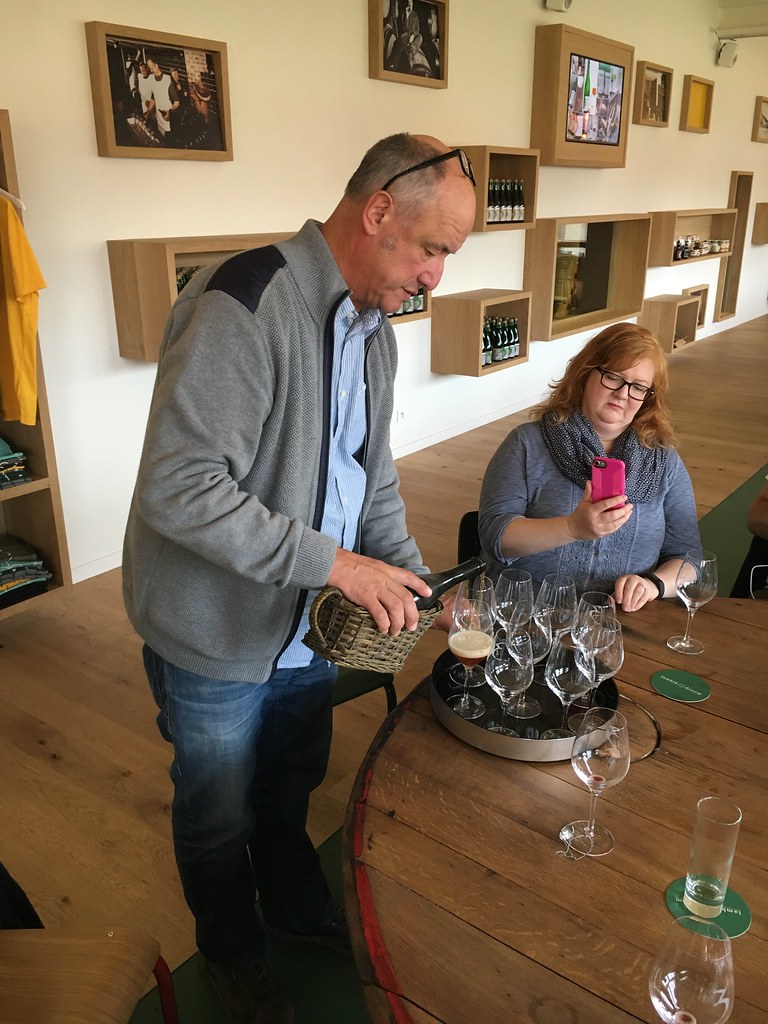 Pouring us some beer during the same visit a couple of years ago.