Today is the 37th birthday of Collin McDonnell, co-founder and brewmaster for HenHouse Brewing. Collin used to brew for Drake’s, and in 2011 began moonlighting with his own brewery, HenHouse, before cutting the cord and concentrating on only his own venture, along with partners Scott Goyne and Shane Goepel. After starting in part-time space they could only use on the weekends, they moved into an Alternating Proprietorship with Petaluma Hills Brewing, but now have their own brewery, and tasting room, in southern Santa Rosa, plus took over Petaluma Hills Brewing former brewing space as their own for another taproom. Collin, and HenHouse, makes terrific beer, and I love Collin’s opinionated twitter presence. Please join me in wishing Collin a very happy birthday. 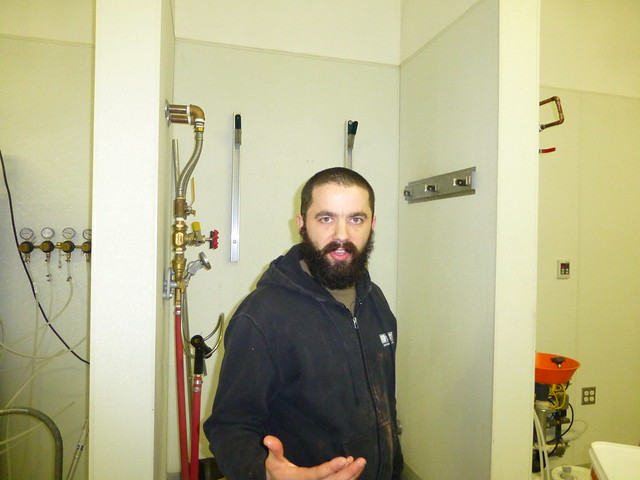 Collin showing me around HenHouse’s original brewery in downtown Petaluma in early March 2013. 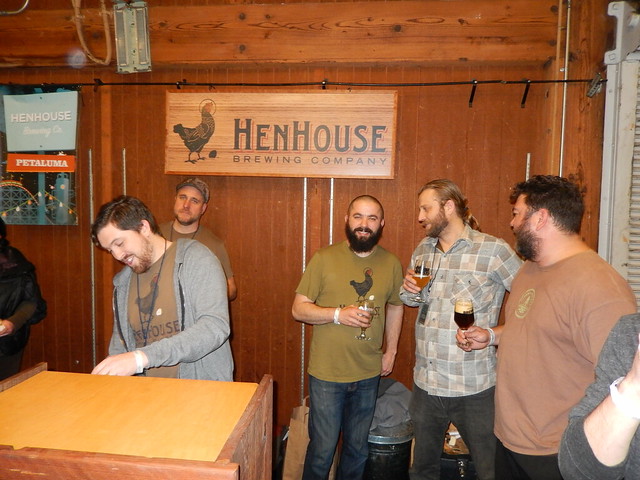 Collin with the HenHouse gang at the SF Beer Week opening gala in 2014. 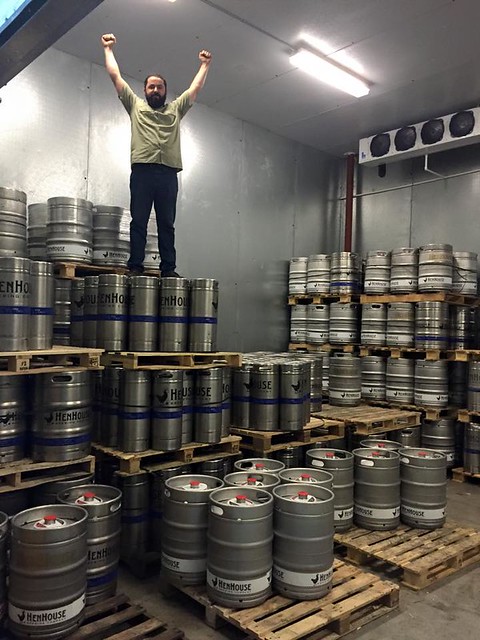 Collin doing his “I’m the king of the world” impression. (Purloined from Facebook.) 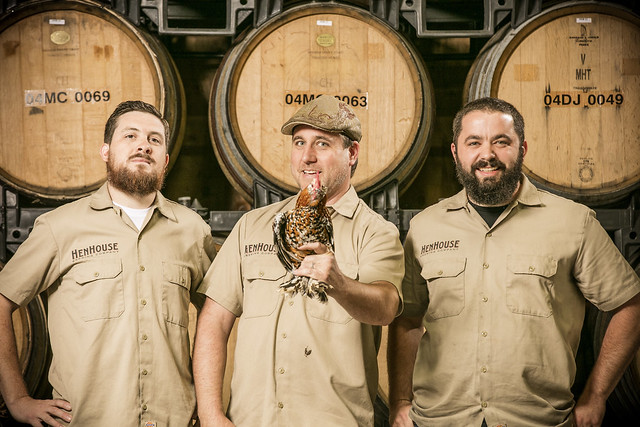 The Henhouse Three, with Collin at the right, from a press photo.