Today is the 62nd birthday of Jeff Lebesch. Although now retired, Jeff was co-founder, and original brewer, at New Belgium Brewing in Fort Collins, Colorado. Here’s how New Belgium explains their founding:

Our historic roots started with a bicycling trip through Belgium in 1986, when our co-founder Jeff Lebesch discovered the magic of Belgian beers spending an afternoon in a little bar called Bruges Beertje. By the end of the session sampling beers and chatting with the proprietors, Jeff had committed his brewing efforts to the playful experimentation for which Belgian brewers are famous.

Upon returning home to Fort Collins, CO, Jeff and New Belgium co-founder Kim Jordan, developed two beers in their basement: Abbey, a Belgian dubbel, and Fat Tire, a Belgian ale. Belgian-style beers in the U.S. were non-existent at the time and the beers did so well in home brew competitions that they gave it a go as commercial brewers.

To read more about New Belgium’s beginnings, check out Tom Acitelli’s piece written earlier this year for their 25th anniversary in All About Beer. Join me in wishing Jeff a very happy birthday. 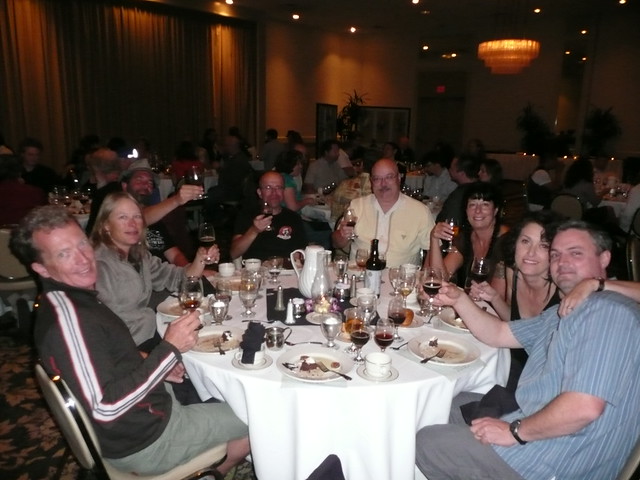 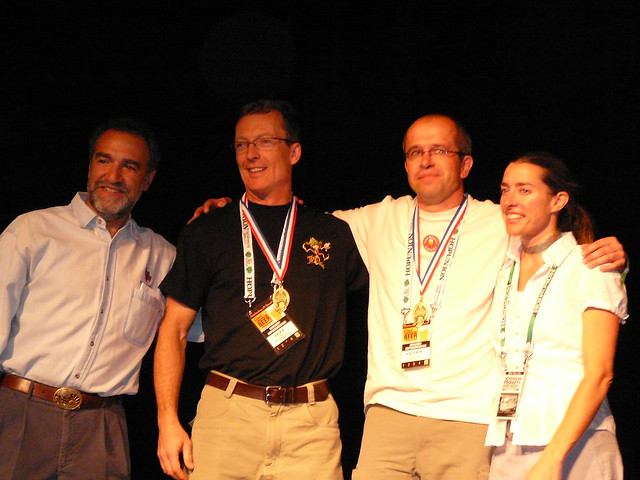 On stage accepting an award at GABF in 2006, with, from left: Charlie Papazian, Jeff, Peter Bouckert and Lauren Salazar Woods. 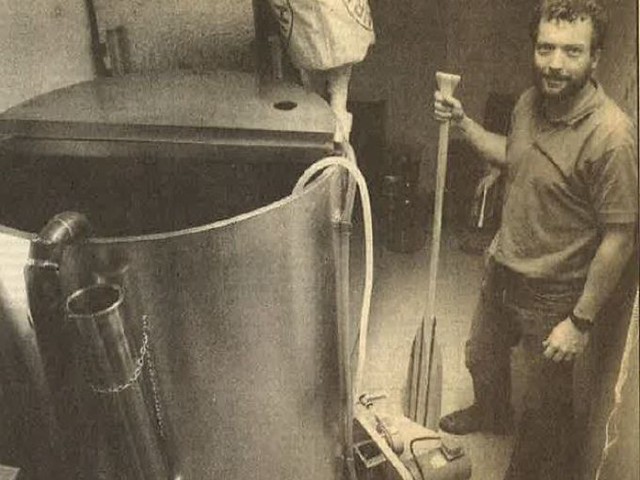 Jeff in his original basement brewery in 1991. 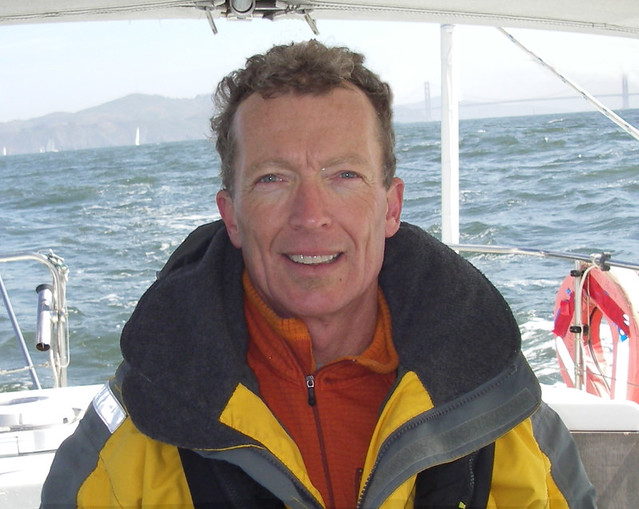 And here you can listen to Jeff explain how the New Belgium brewery was started, in 2008, the 20 year anniversary of his bicycle trip through Belgium that inspired starting the business.