Today is the 55th birthday of fellow Pennsylvania transplant Marc Worona. Marc used to be the brewer at Stoudt’s Brewing in Adamstown, Pennsylvania but a number of years ago moved to California and for a long while worked with Brewers Supply Group, and was their VP of Sales and Marketing before recently retiring. These days he and his wife are traveling the country in an RV visiting state and national parks. Join me in wishing Marc a very happy birthday. 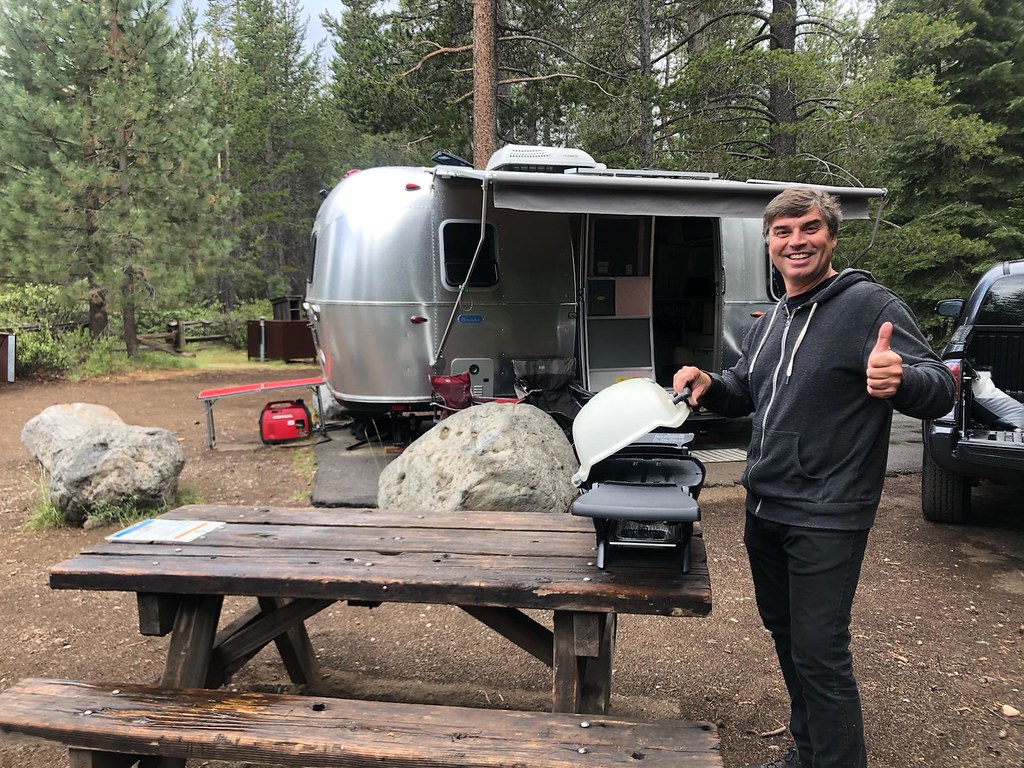 Marc goofing around at the CBC beer and chocolate event at TCHO chocolate that he co-sponsored. Marc with Marin brewer Arne Johnson at the Anchor Christmas Party in 2007. Marc (center) with Brendan Moylan and Denise Jones getting the top prize in the Chocolate Beer competition sponsored by Brewers Supply Group and TCHO chocolate company during CBC in San Francisco a few years ago. Out in front of the Bistro at the Double IPA Festival in 2008. Rodger Davis’ wife Claudia (who nworks at 21st Amendment), brewster Melissa Myers, Shane Aldridge (brewer at Marin & Moylan’s) and Marc.