Today is the birthday of Phil Cutti, co-founder, former president and brewmaster of Headlands Brewing in Marin County, but since 2018 became the head brewer at Speakeasy Ales & Lagers. Phil spent most of his adult life as an Exercise Physiologist and extreme athlete. Needing something to do to relax, he took up homebrewing, and then the homebrewing took him. In addition to doing the brewing at Speakeasy and Headlands, he’s also the president of the Bay Area Brewers Guild. Join me in wishing Phil a very happy birthday. 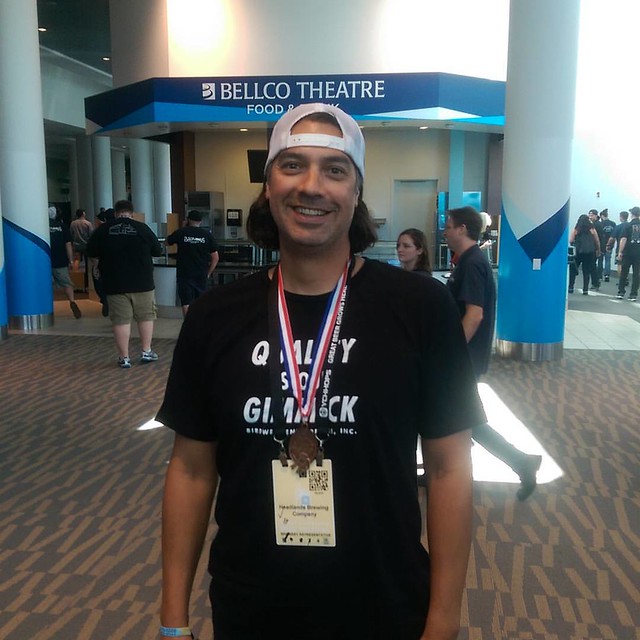 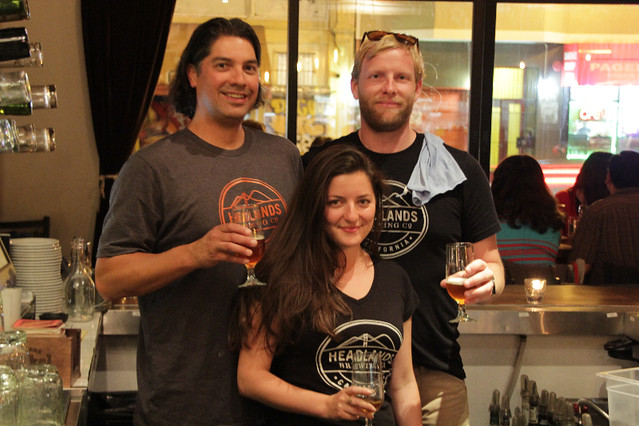 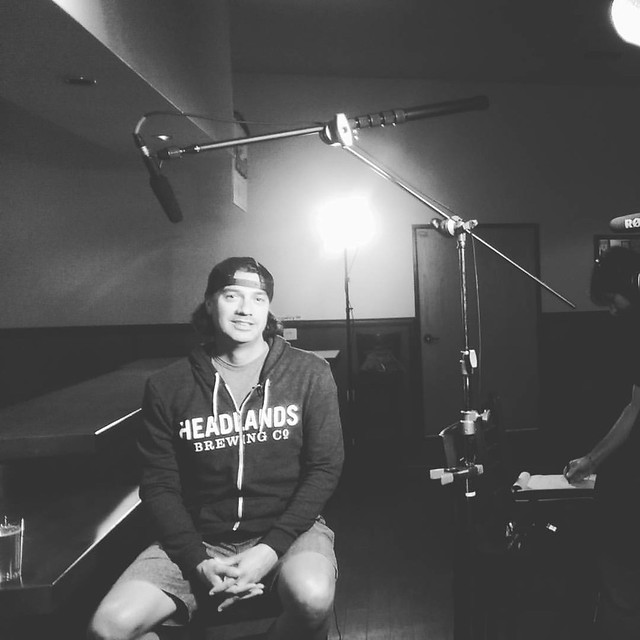 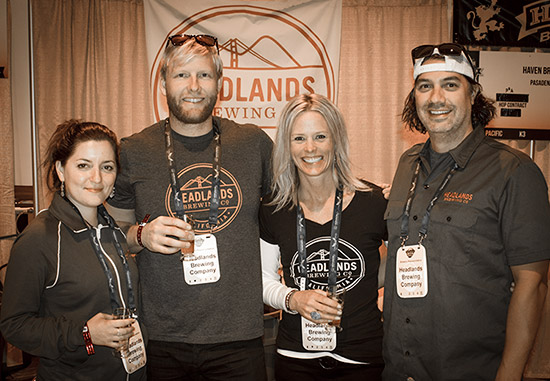 The Headlands crew during their first trip to GABF in 2013. Photo stolen from Brian Stechschulte. Hopefully he’ll let it slide in the spirit of the holidays.