Today is the 59th birthday of Ron Barchet, a co-founder of Victory Brewing Co., along with his childhood friend Bill Covaleski. I first met Ron at the brewery doing an article on Pennsylvania breweries for the Celebrator over a decade ago. It’s been great seeing his brewery rack up victory after victory as they’ve grown and become one of Pennsylvania’s best, biggest and brightest. Join me in wishing Ron a very happy birthday. 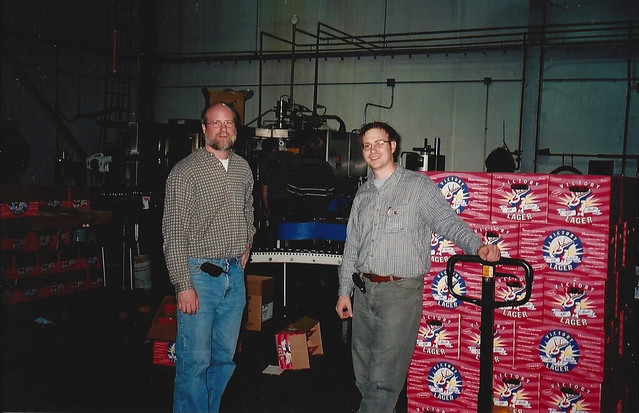 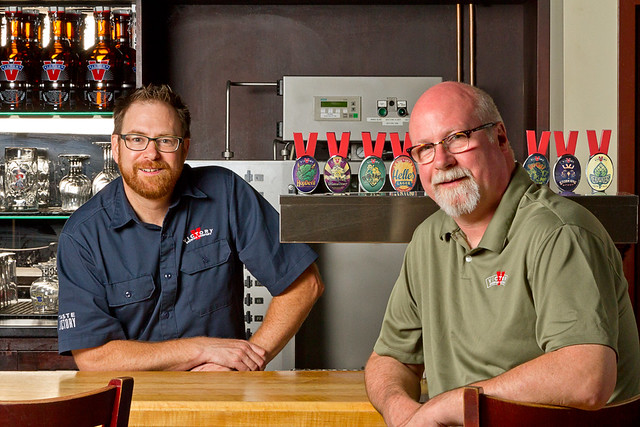 Bill Covaleski with Ron in a publicity photo supplied with a press release announcing their merger with Southern Tier.