Today is the birthday of George Younger, 1st Viscount Younger of Leckie (October 13, 1851-April 29, 1929). His great-grandfather was George Younger, who founded the brewery that would become George Younger and Son in 1764. It was located in Alloa, Clackmannanshire, in Scotland. When our George was 17, his father passed away, and he left college to run the family brewery, becoming chairman in 1897. 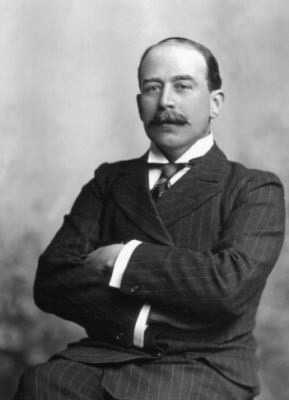 According to Wikipedia, “Younger was a Deputy Lieutenant of Clackmannanshire from November 1901, and an elected Unionist MP for Ayr Burghs from 1906 until 1922. He was also Chairman of the Unionist Party Organisation from 1916 to 1923, and Treasurer of the Unionist Party in 1923. He was created a baronet on 12 July 1911, and a viscount — as the 1st Viscount Younger of Leckie — on 20 February 1923.” 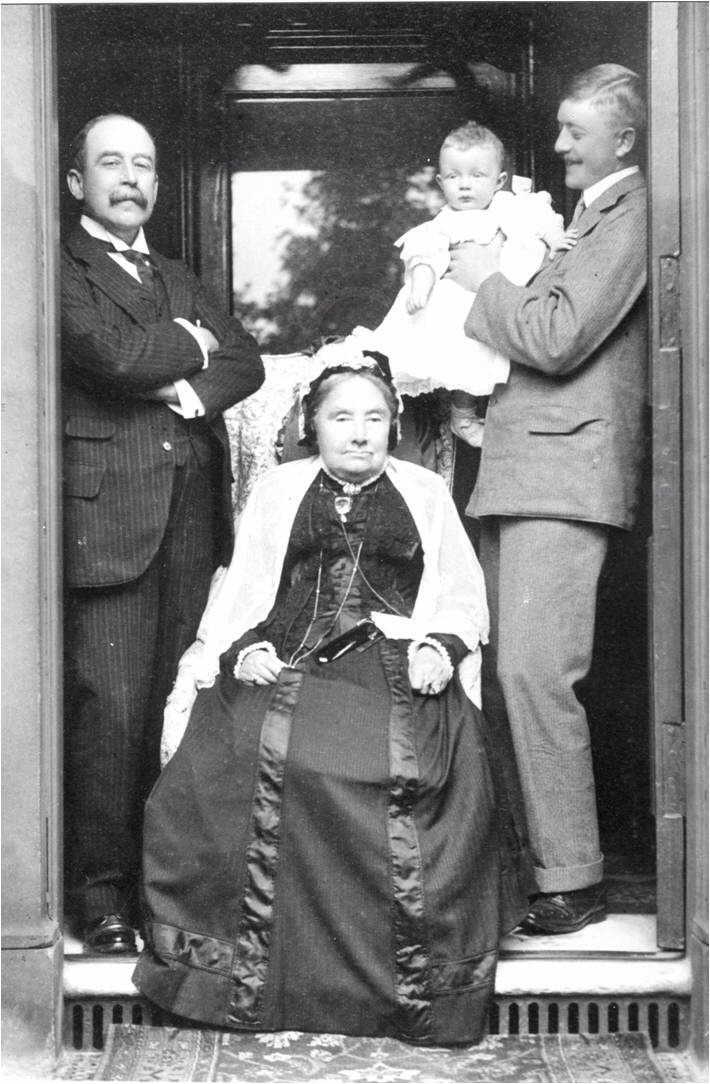 George Younger, at left, in a photo from around 1907, with his mother, son and grandson.

Here’s a biography of founder George and the brewery from the University of Glasgow’s Scottish Brewing Archive.

This is the original Meadow Brewery around 1890, before it became known as George Younger & Sons. 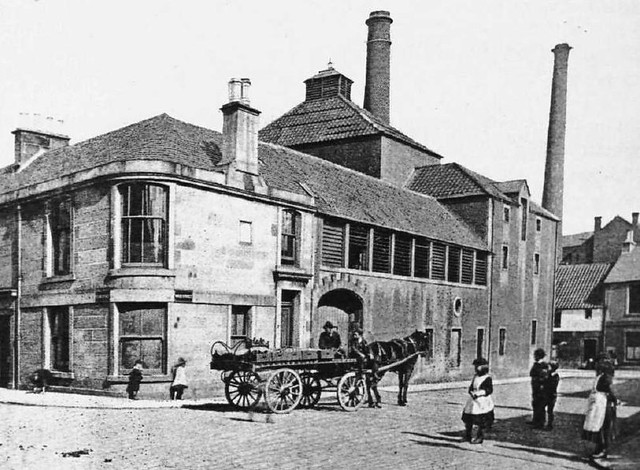 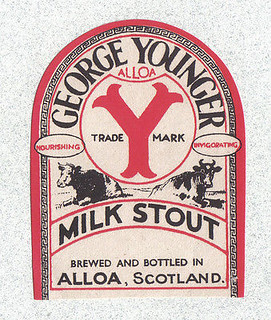 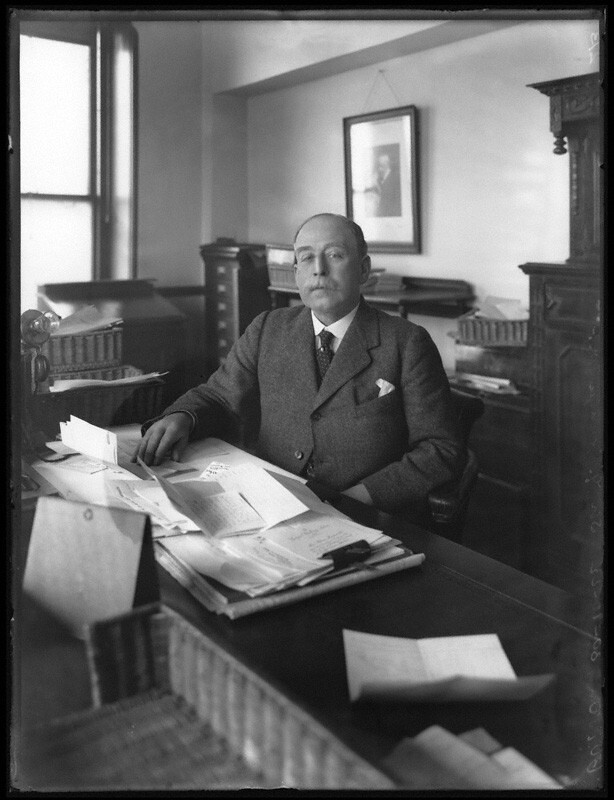 Here’s another short biography of Younger: 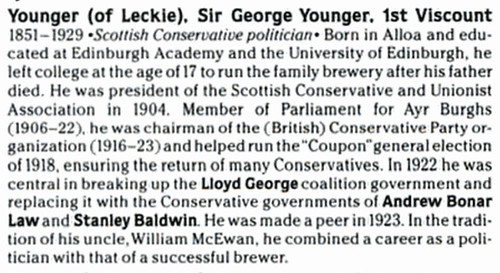 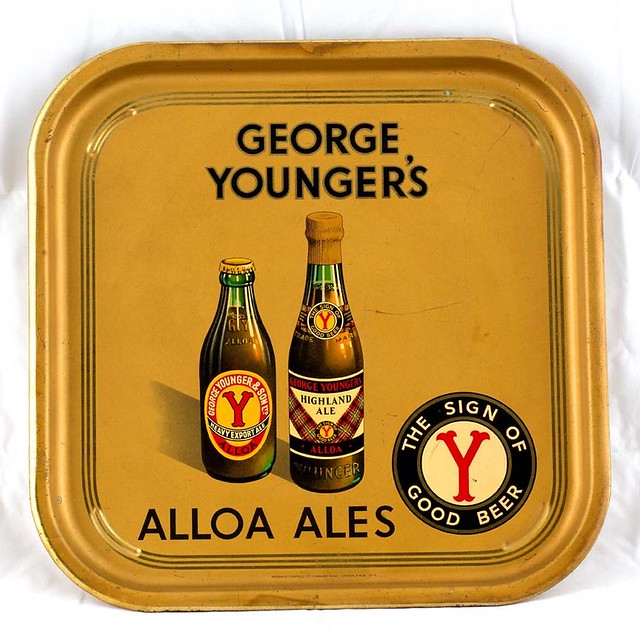 Below is the coat of arms of Viscount Younger of Leckie, incorporating the three covered ceremonial cups taken from the arms of the Schaw family of Sauchie from whom the Youngers of Alloa descend through Marjorie Schaw who married Thomas Younger in 1598. The motto at the top translates as “swift and bold,” and at the bottom as “Younger as the years go by.” 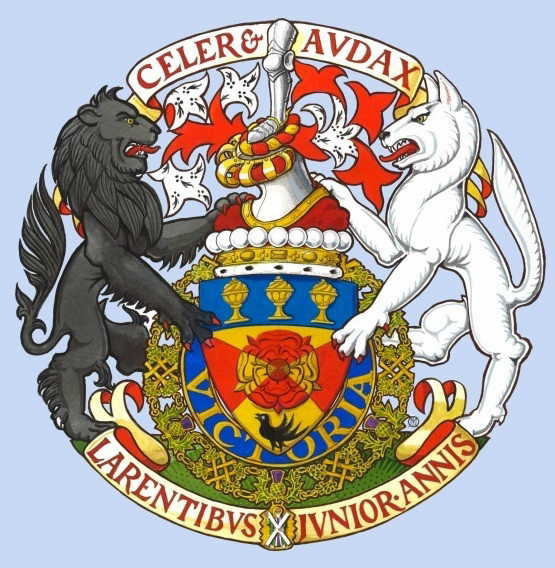 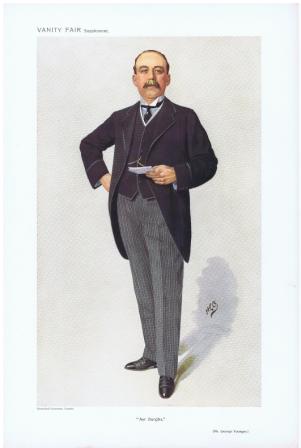